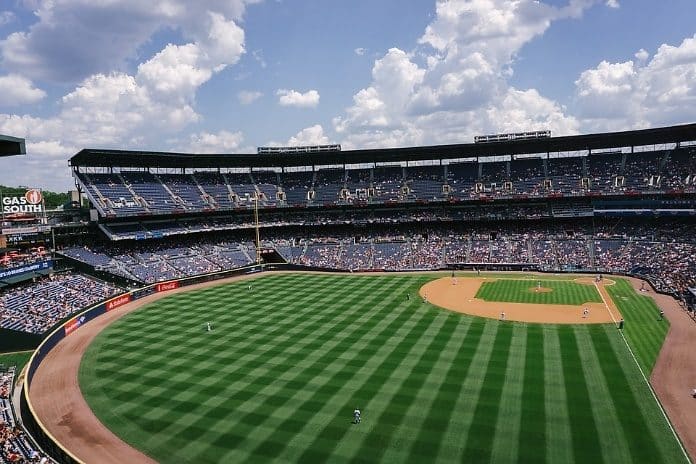 Gilbert’s Cactus Yards reopens after a long gap of 19 months after the City had cited safety concerns when it abruptly shuttered the sports park formerly known as Big League Dreams in July 2017. The total renovation cost has touched $15.4 million.

As per Park Staff, the facility reopened Feb. 9, and more than 100 teams and 10000 people have visited the Cactus Yard for a President’s Day weekend baseball tournament.

Robert Carmona, Gilbert’s parks and recreation director, said that he was excited to have the Park reopened as an “attraction for the community but also a hub for youth and adult sports within Gilbert, within Arizona, within the nation.”

Cactus Yards is situated near Power and Elliot roads. It sports eight baseball fields, and each of the fields is a scaled-down replica of Major League Baseball parks such as Chase Field, Yankee Stadium and Wrigley Field. The park also features a soccer arena, batting cages, restaurants, and a playground.

The facility is owned by the town and is considered as a perfect place for softball leagues and soccer teams, and also services Little League tournaments and kickball for all ages.

In 2008, Gilbert spent $42.7 million to get this facility as Big League Dreams, but eventually, it faced numerous problems.

In 2013, the builder M.A. Mortenson was sued by the town alleging faulty construction. The builder settled with the town for $13.5 million. And this fund has been utilized for most of the $15.4 million in renovations.

However, four years later that town suddenly shut the facility down and stated the private operator, Big League Dreams Gilbert, hadn’t properly maintained the venue. The town and former operator are still fighting over this in court.

And in the meantime, the Town is operating the facility renamed Cactus Yards, estimating its annual net loss at about $1.1 million. Some of the leaders in Town have balked at the expense, while others point out that parks are community amenities and not money-makers.

The renovations done in the facility is considered extensive as it had made ensure that the park is ADA-compliant, such as removing tripping hazards and repairing the park’s grandstands. The town also tweaked the park’s drainage system, redid concrete pathways, and gave it a fresh coat of paint.

Most of the fields in the facility underwent changes to further the park’s end of simulating nationally recognized baseball stadiums that include repairs to the grandstands. The scoreboard at the Chase Field replica ballpark has been renovated by the Arizona Diamondbacks Foundation. The restaurants at Cactus Yards also got updated. It should be noted that a subsidiary of the Arizona Cardinals, Craft Culinary Concepts, now manages two restaurants with views of the ball fields and a concession area inside the soccer arena.

“They’ve done a fantastic job of renovating the insides and creating a pretty amazing menu that’s had a lot of success,” Carmona said.

The Cost to Visit-

Over the weekend entry to the facility is charged $5 at the gate during private promoter-run tournaments and it is free of cost for the public during the week.

Especially Gilbert residents have been given access to the park during all hours of operation, including weekends. Batting cages cost $1 for 20 pitches. Fields and the indoor soccer arena must have to be booked in advance for league play games. Much of the current year has already been booked, as per park staff.