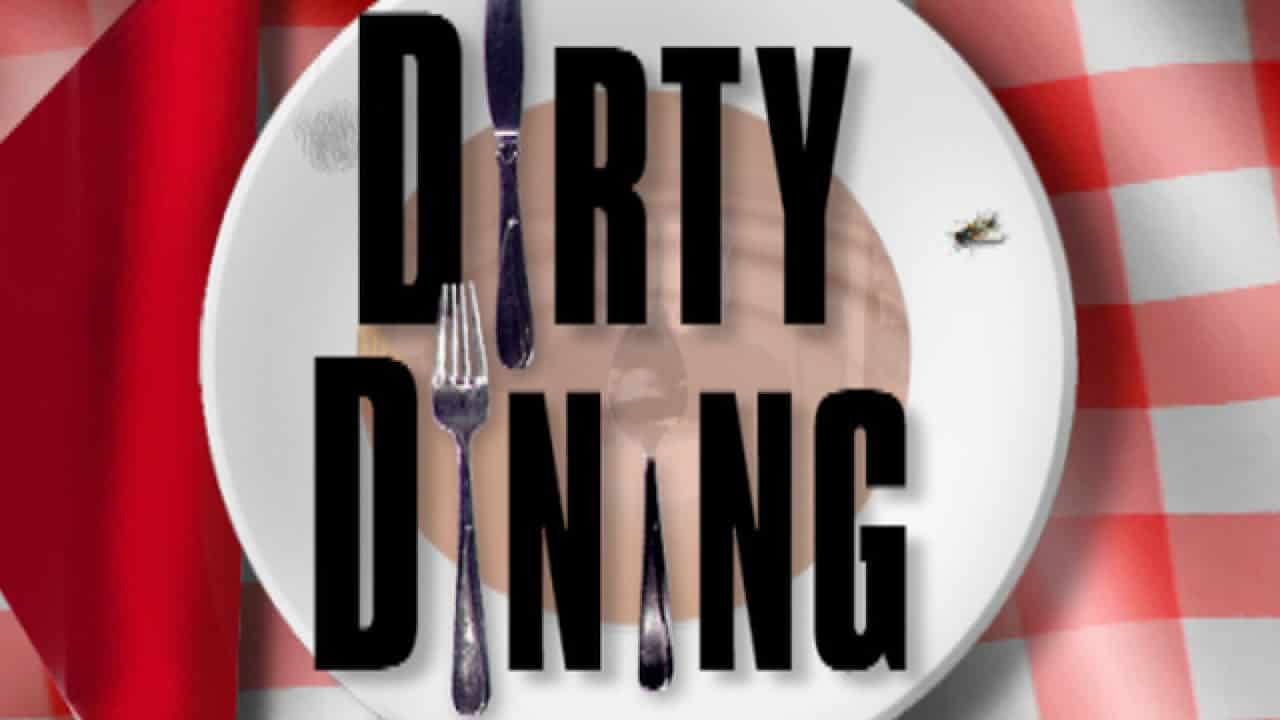 The Maricopa County Environmental Services Department (MCESD) conducts unscheduled food safety inspections and publishes a weekly grade card on how food establishments perform in terms of food safety. The reports published in August indicates that 14 of the surveyed restaurants have failed to pass their health inspections with a “C” grade or better.

The detailed inspection enlists places such as Phoenix Public Market Cafe, Taqueria La Condesa, Sahuaro’s Taco Shop, Bosa Donuts, and ten others. That has been graded at a “D” with violations like grease and oil on and around the grease recycling dumpster among many.

Burgers Amore Food Truck has been graded the worst on account of imminent health hazard present in the premises. Based on the violations noted according to the inspection report, Maricopa County policy shall have to suspend the operating permit of the business. Once violations are rectified, a reinspection would be needed to reinstate its operating permit.

These grade cards are issued to food establishments by the Maricopa County Environmental Services Department essentially based on their voluntary participation per inspection. Establishments that refuse to participate in the inspection are denoted as

“Not Participating” or NP, demanding to reschedule the inspection. Restaurants who voluntarily participate are graded on a scale of A, B, C, or D, after the inspection procedures.

The grades are generally evaluated based on three times of violations received at the time of inspection: Priority, Priority Foundation, and Core violations. “Priority items” are those attributes that are directly related to foodborne illness like improper and unhygienic handwashing procedures. “Priority foundation items” are the building blocks which directly or indirectly influence priority items. Lack of handwashing soap would be considered under the Priority Foundation. “Core items” are sanitation practices that are not directly related to foodborne illness, such as a leaking pipe under the sink.

The restaurants that participate in the inspection are provided with a certificate showcasing their ratings, which can be posted in the establishment. The grades also appear on the Department’s Mobile and Website Restaurant Rating page.