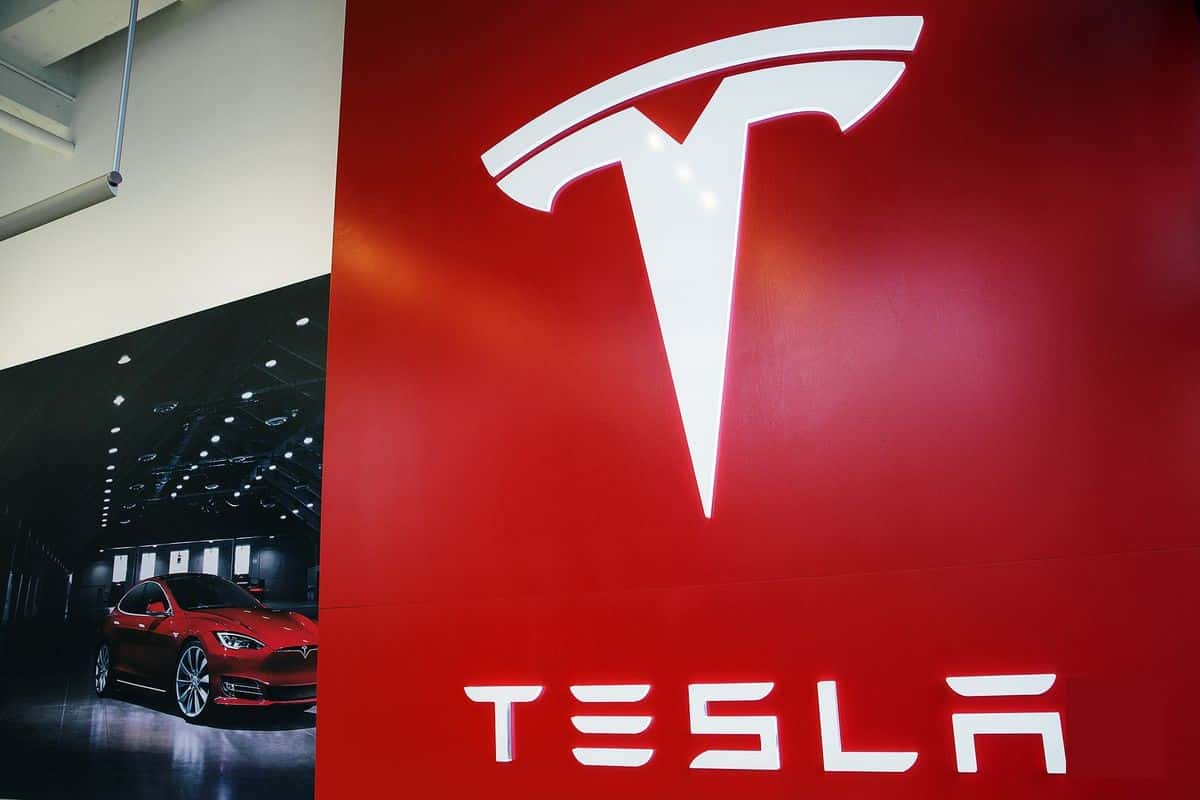 It is reported that Tesla Inc. opened a new larger service center in Scottsdale. The new service center is a large area of 40,000 square foot which is four times larger than the size of the previous center. This center is opened on at 8300 E. Raintree Drive.

Tesla Inc., formerly known as Tesla Motors Inc., is an American automotive and an energy company headquartered in Palo Alto, California. The company was founded in 2003 by engineers, Martin Eberhard and Marc Tarpenning with the name Tesla Motors. The name Tesla is a tribute to the engineer Nikola Tesla. The company is specialized in manufacturing electric cars and solar panels. The main vehicle manufacturing unit is in Fremont, California.

The strategy production of Tesla involves a high degree of vertical integration, including component production and proprietary charging infrastructure. The sale of Tesla vehicles increased from 2017 to 2018 by 280%. Germany is the second market place after the US for Tesla.

Now, in Arizona, there are three service centers of Tesla. One is near the university, second is in River drives in Tempe, and the third one is in Tucson.

There will be more supercharging stalls in the city for the Test drivers. According to the company, there will be between 182 to 200 or more than that stalls by the end of the year. Now, the drivers can easily and quickly recharge their vehicles and continue their long trips.

There are 82 destination-charging locations of Tesla that are located at hotels, restaurants, and parks across the state. These places are parking places with charging cables to recharge electric cars. These places are suited for longer stays. Now, it becomes easy for the people of Arizona to ride Tesla vehicles with charging locations in the city.