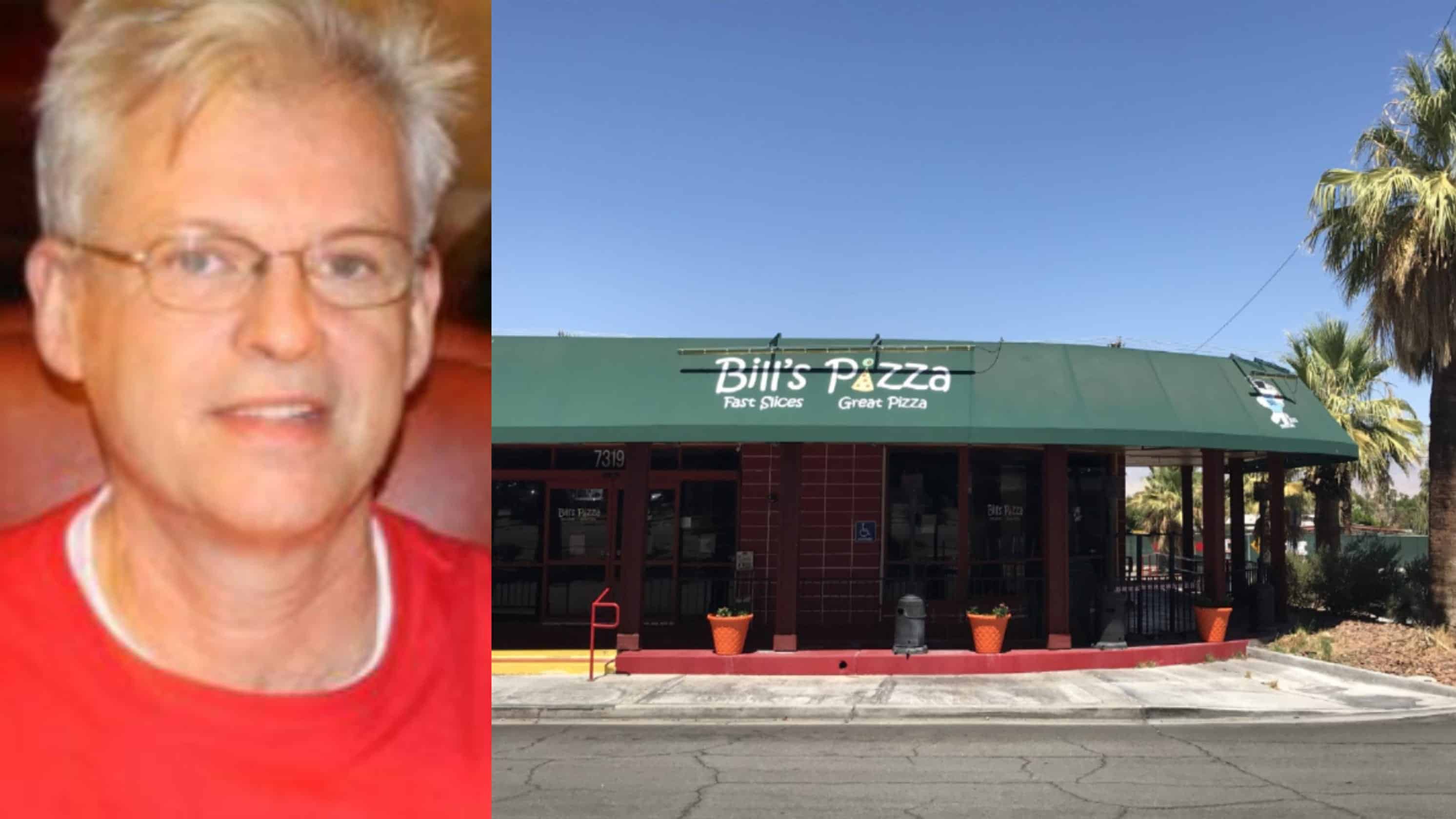 Bill Tracy, the founder of the famous restaurant Bill’s Pizza of Prescott, Arizona, died at the age of 69. He was a master in inventing new dishes out of the fresh ingredients. He died after one month of being injured. He fell from the roof of the restaurant in California.

He was a resident of Palm Springs and he lived there with his wife. The insurance agent as well as the board member of the LGBT Community center of the Desert, Jim Scheibel said that he visited Bill’s Pizza 12 years ago and watched the orchestrate of Bill. It was a busy restaurant with too many hungry and foodie people.

The first pizzeria was opened in Prescott where Bill lived for many years and had successful restaurants there. Bill’s friend, Stephanie Hollingsworth from Prescott said that Bill was very caring and a wonderful man. He was very talented, as well.

In July, he fell from the roof of Palm Desert restaurant. His pelvis, wrist, and shoulder bones got fractured. He was admitted to Desert Regional Medical Center Hospital in Palm Springs. His injuries were too much that due to many medical setbacks, the life of Tracy got in more danger.

He got lung issues and it was treated in Keck hospital of USC in Los Angeles. His lung infection vanished and then again returned. He was in a coma so that his lungs could heal and they did but after some time, he fell ill again and he was put on a ventilator. Telles said that Bill wanted to donate his organs after his death to benefit many people.

There were several restaurants opened by Bill Tracy before Bill’s Pizza in 2009. In April 2010, he opened the restaurant in Palm Springs location and the Palm Desert Pizzeria on January 2017.

Stephanie said that he had donated food to homeless shelters, schools, scouting, average living houses, Special Olympics, and many more organizations. She said that she worked for him for several years and many people loved him a lot. He taught her being an understanding person and being passionate about the things you believed like family, kindness, friends, and compassion.