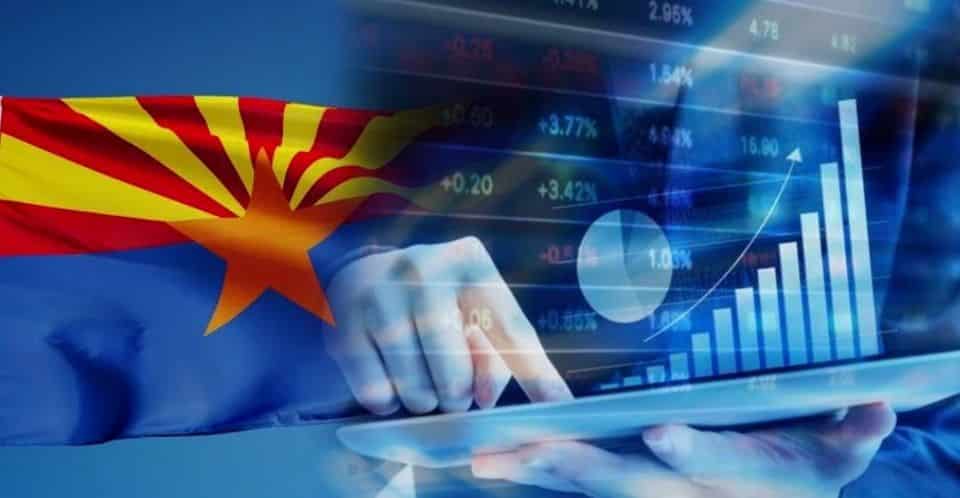 On the current Inc. 5000 list of the nation’s fastest-growing private firms, Arizona has a few more companies than the previous year, and one Valley tech company cracked the top ten.

Brander Group Inc., a brokerage for internet addresses located in Scottsdale, topped the pack in Arizona, ranking No. 6 in the US, with revenue growth of 27,096 percent in the last three years.

Brander and CEO Jake Brander, who established the firm in 2016, featured in Inc.’s coverage. That was just in time to capitalize on a surge in new demand to cover internet addresses as the world’s original supply was running out. The firm utilizes a system developed to identify the world’s IPv4 addresses and looks for idle or otherwise unusable addresses that its owners are keen on selling to the company, which then sells them to clients in need of addresses.

Brander mentioned that they are pleased because everyone has benefitted, and the global internet, which they rely on regularly, may continue to develop at a regular rate. The internet would have to come to a halt briefly if no IPs were available for purchase.

There were 115 Arizona located businesses on the latest list of Inc., up from 107 last year, marking the regular in the list that the Grand Canyon State has seen a rise in the number of companies. This year, the number of firms on the list is down from the 121 that were on the list last year.

Companies in all Sectors

Brander is among the two companies from the state to make the top 100 and one of only 14 in the top 500. Clutch Solutions, computer software and hardware supplier based in Gilbert, was the second-highest-ranking business, with a three-year growth rate of 6,999 percent.

As per the magazine, Arizona firms on the list grew by 167 percent on average over three years, bringing in $11.8 billion in sales and 6,086 new employment. The bulk of the Arizona businesses are in the Valley, with a few from other regions of the state, four in Tucson and one in Flagstaff and the Lake Havasu City.