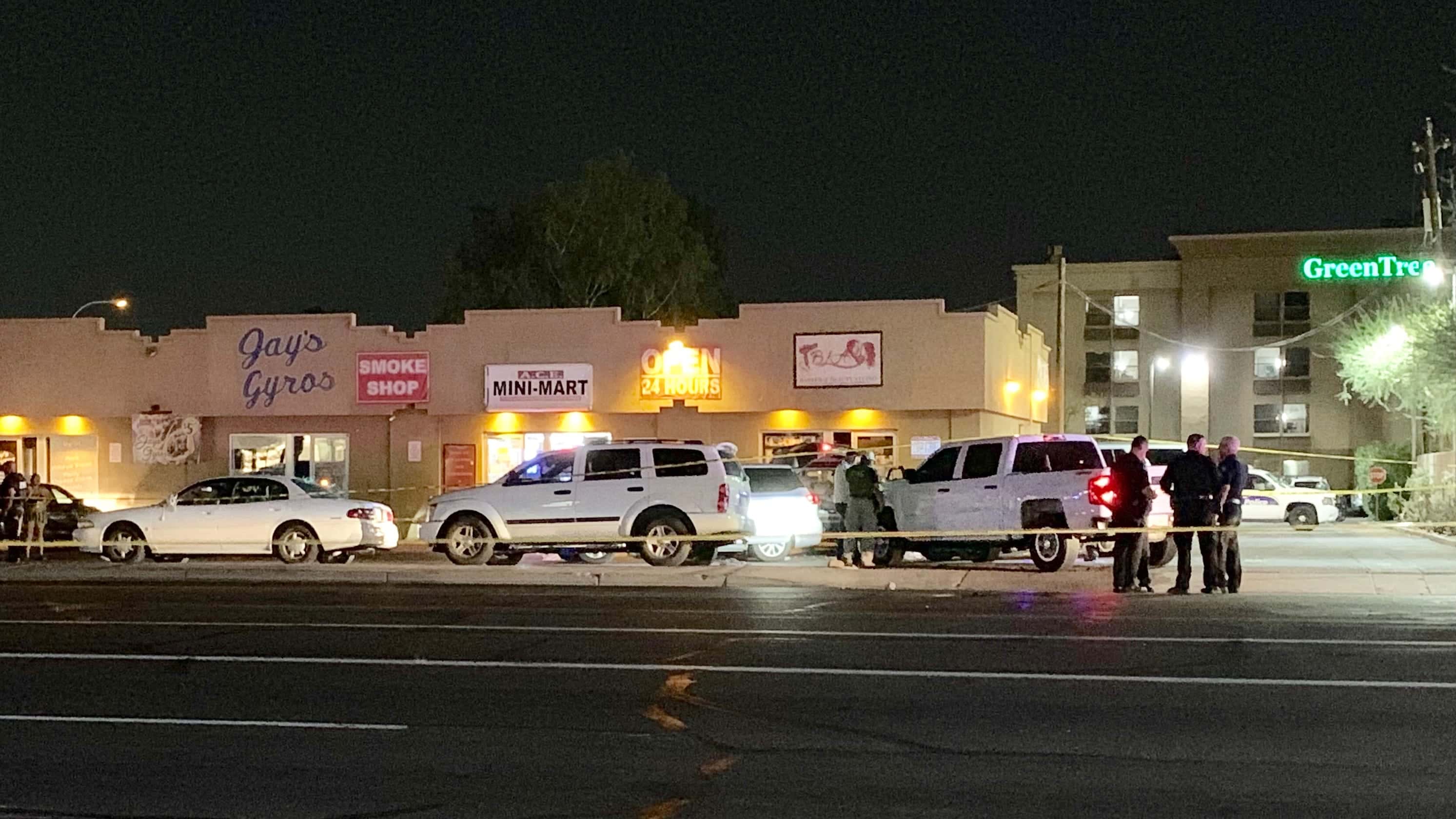 According to the news report on September 13, 2019, at 9:37 PM, a shooting was observed near 48th Street and Broadway Road in Maricopa country which lies on the border between Phoenix and Tempe. A person has been rushed to the hospital after the shooting period.

The recent report said that the shooting began after 9 PM outside a minimart in the public place. Many people residing in that place recorded that they heard the sound of gunshots for at least 4 consecutive times. In this shooting, deputies of the country were also involved. But, none of them were injured in that incident.

According to the authorities that were present in the incident area, the deputy of the country was working as a part of the violent crimes task force of the FBI (Federal Bureau of Investigation). The force involves members who belong from various local law enforcement agencies.

After shooting, the suspect was taken to the nearby hospital in serious condition. The information regarding the suspect is not yet updated. It is still not clear that what was happen last night. The investigation is still in progress, and Broadway road is closed to traffic west of 48th Street in both the directions.

It is recorded by the law enforcement that this year, it is the 28th shooting that included the officer in the valley and 2nd by the task force of FBI. Recently, in June, in El mirage, some agents shot a woman in a pickup truck and arrested her passenger.

No Firework this New Year’s Night in Tempe: Authorities