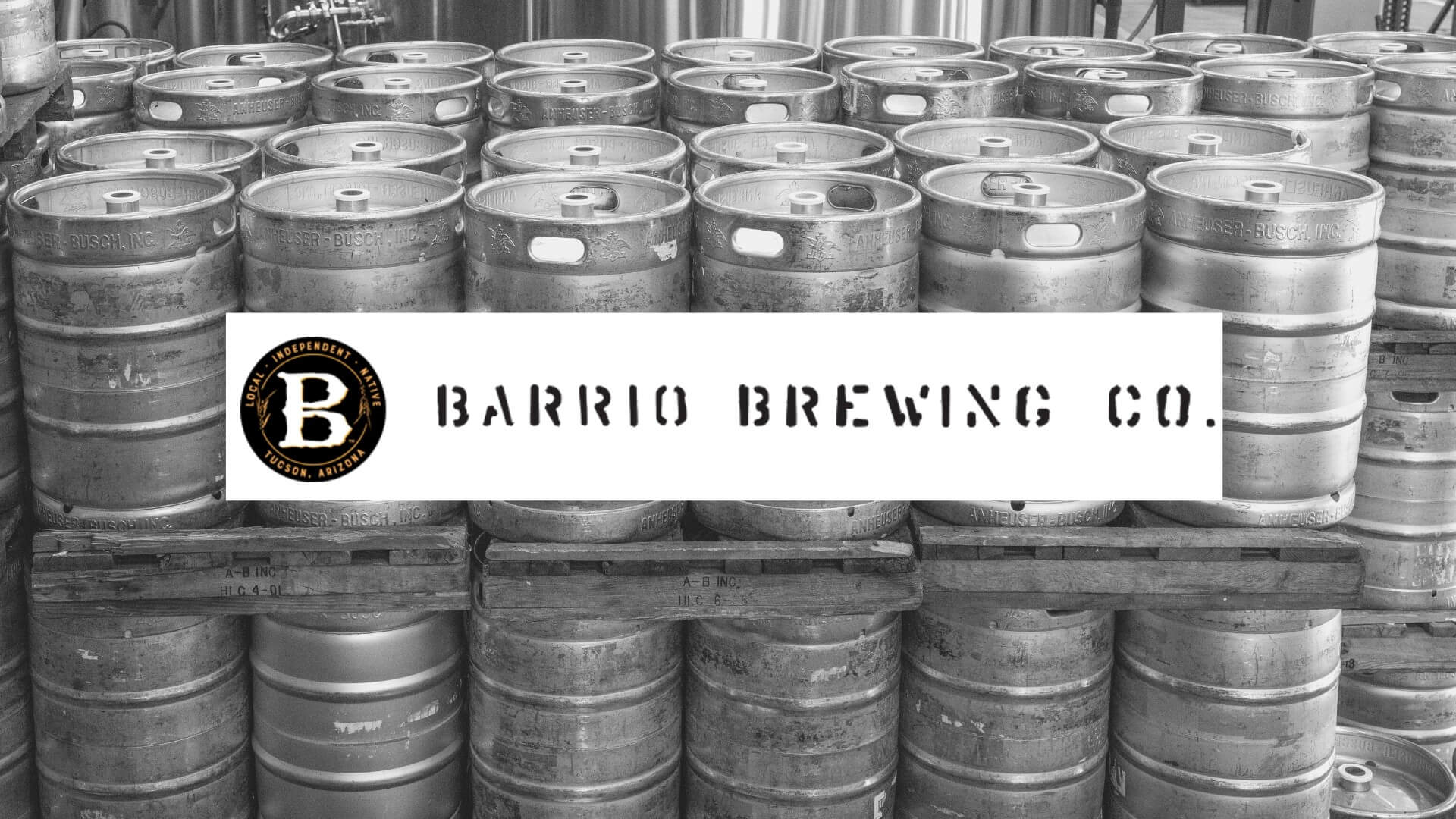 In a move that can be termed as the perfect Christmas and New Year’s gift for the current employees of Barrio Brewing Company, the owners of the company namely Dennis and Tauna Arnold, have decided to hand over complete ownership to its more than 60 employees.

The historic move has been taken by the owners to create first of its kind employee ownership plan in Arizona’s craft beer industry. The company will emerge as the first one in the country to transfer entire ownership via an Employee Stock Ownership Plan (ESOP) starting from January next year.

Earlier, the company was known by the name Gentle Ben’s Brewing Company. The company will emerge as the first one in the country to transfer entire ownership. Dennis and Tauna founded the company in the year 1991 and starting brewing its flagship beer, Barrio Blonde.

As per the ESOP guidelines, employees who spend 1000 hours in one year’s tenure will be directly enrolled in the plan.

Employees will purchase the brewery from Arnolds in a period of 5 years with incomes from the brewery’s profits to ensure that no money changes hands.