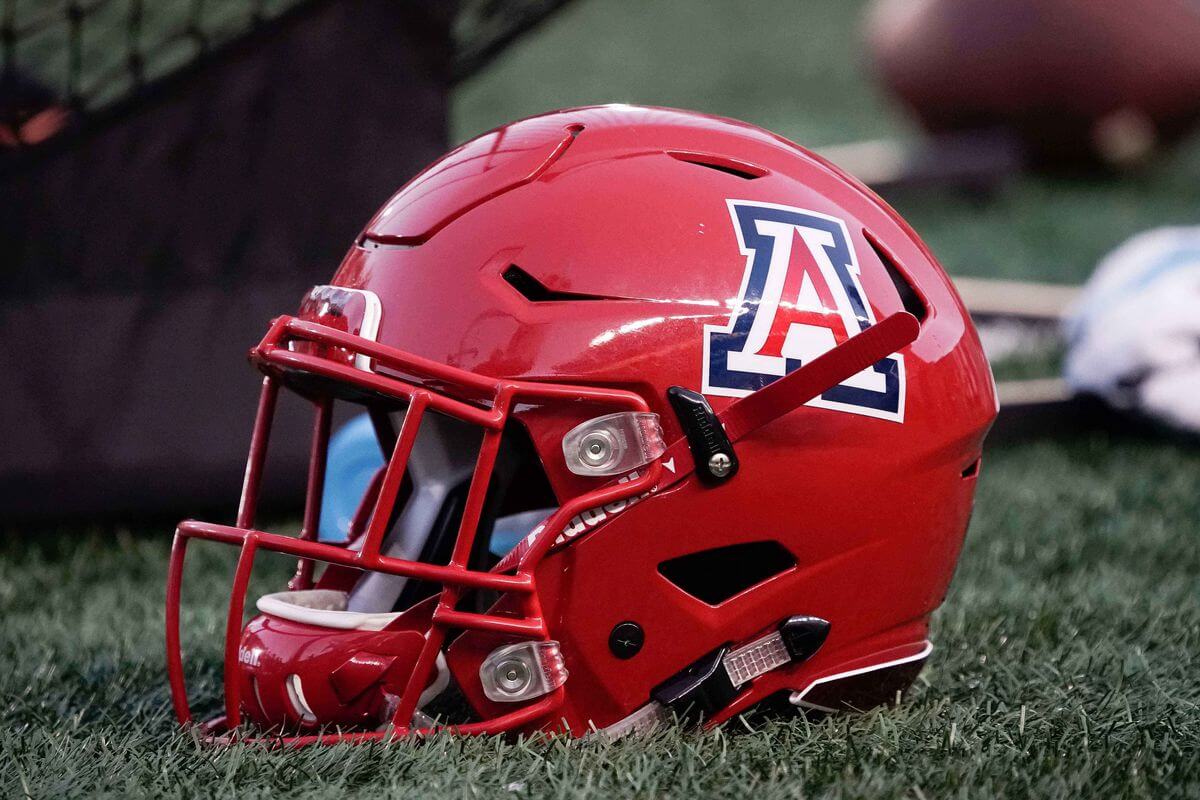 The Texas Longhorns are looking to evaluate and search for a more talented underclassman. On Wednesday, the Longhorns put an offer on the table for running back position in the 2020 class, with the Sugar Bowl aftermath for Tucson (Ari.) Salpointe Catholic standout Bijan Robinson.

The 6’0, 200-pounder star now has over 15 offers, including Alabama, Michigan, LSU, State, UCLA, Oklahoma, Ohio USC, and Washington. Robinson is ranked as No. 39 overall prospect in the country and the No. 6 running back per 247Sports Composite. The early favorite is considered to be the Bruins. But again, it’s too early to state the obvious that he’s still in the early process. It seems he’s likely to leave the state for his college football career. Robinson has a close relation to the Los Angeles area because he trains there in the offseason.

In the past, Texas had two four-star prospects in Jake Smith and Bryaden Liebrock and had success recruiting Arizona this cycle. Tim Beck, the UT offensive coordinator, was a former Arizona high school coach and has strong ties in the state.