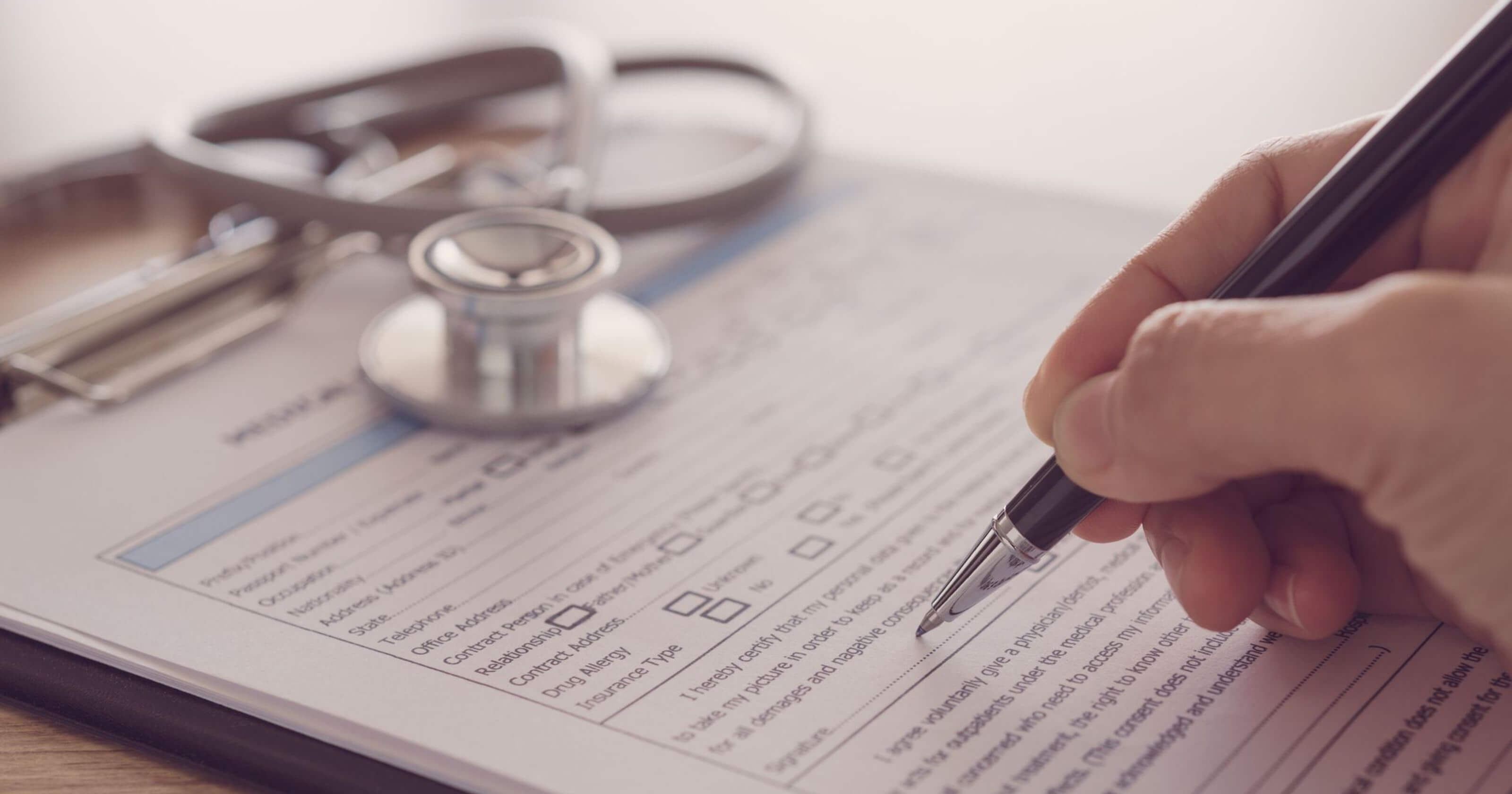 A new bill which took effect on January 1, 2019, has put women who carry an abortion into question. Now every woman who wants this procedure would be questioned by the law in Arizona. And, this change is the result of Senate Bill 1394.

In this law, there will be questions regarding the patient’s age, marital status, race, educational background and the reason for their abortion above all other things.

Pro-choice groups say that this new bill can provide policymakers with more data. It will make the process more cumbersome and thus, prevent many women from getting abortions.

Jodi Liggett, Arizona Planned Parenthood’s Vice President, said that the women would not so easily give in the answers to the abortion.

When the bill was first introduced in early 2018, the Arizona Planned Parenthood was one of many women’s rights and health organizations that opposed the bill. As an opponent of the bill, she says that in spite of disagreeing with the bill, they still vow to obey the law. The group thinks that these questions are designed to be intrusive and intimidating to women.

The bill was signed into law last April by Governor Ducey, but it was introduced by Republican State Senator Nancy Barto of Maricopa County. One of the two groups that publicly supported the bill was the Center for Arizona Policy. The new abortion report would give more insight into the data for policymakers and its critical for the safety and health of the women.

Some women’s safety groups disagree. Jason Vail Cruz with the Arizona Coalition to End Sexual and Domestic Violence Aasif that they support women’s rights, data collection, but this isn’t the way to do it.

They are in support of the Planned Parenthood for opposing the bill as they feel that it was an extra step that could really be bad and traumatizing for the sexual violence victims or survivors. Pro-choice groups argue that the questions are unnecessary as they are already in records of Arizona Department of Health every year.

The question is what changes will the new bill usher in for the women of Arizona.