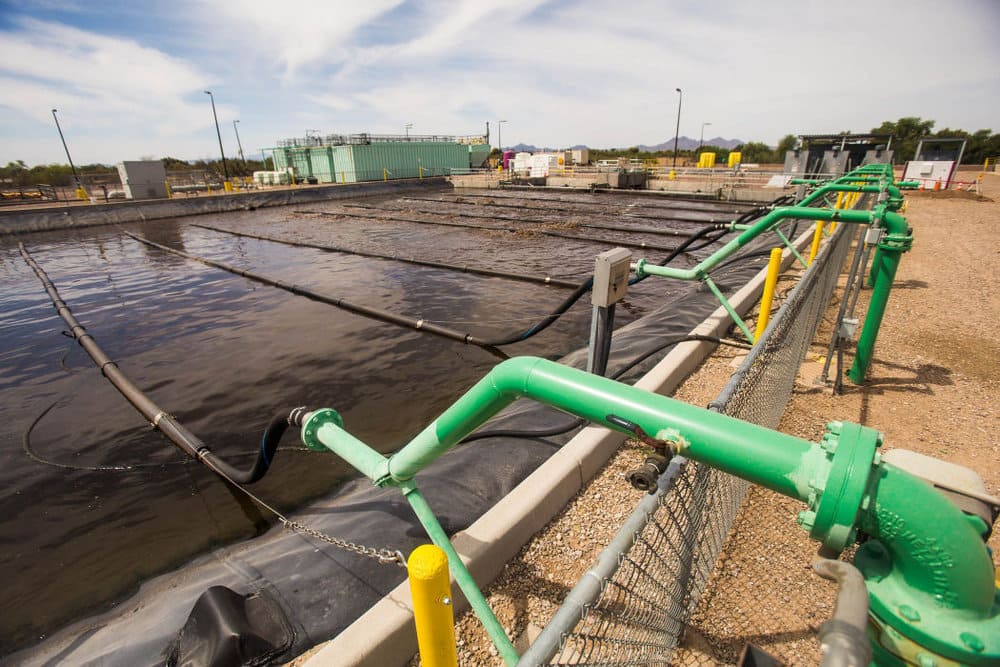 Marana town in Pima County will receive $15 million state loan to design and build two water treatment plants. As per the report one-third of the people here are served with contaminated water.

The loan approved by the Water Infrastructure Finance Authority will provide the money to start the plant by next August, and the tentative date of completion of the project is by June 2020.

If everything goes accordingly, the loan amount should be received by January 2019, and the repayment should start by July 2019 to end in July 2038.

Town officials are still clueless about how the town is going to repay such a big amount. They have even gone to the Court against the Industries at least to recover some amount of cleaning costs. But, to repay the loan, the water rates won’t be raised confirmed the officials.

Once installed, the two water treatment plants are going to remove two compounds from the water which tend to be deadly for the people who drink water having these compounds for a longer period.

One of the compounds is 1,4-dioxane; it is a common industrial solvent formerly widely used as a stabilizer for other common cleaning solvents such as trichloroethylene and trichloroethane.

The other compound is a group of compounds, it is known as perfluorinated compounds of PFAS that have been used in firefighting foam on military bases and many common household products.

These compounds have been found in the wells of Marana. The wells have the concentration of the compounds more than the Environmental Protection Agency recommended health advisory levels.

And another well serves Continental Reserve subdivision lying west of Silverbell Road and stretching from the Twin Peaks area south to south of Ina Road. It also serves the Ironwood Reserve and Sunset Ranch projects.

The State water financing authority has already approved the amount. The amount to be given in loan is known as a state revolving fund, which contains 20 percent of funds from the state and the rest 80 percent from the federal government.

As of now, the residents in the city depend on the packaged bottled water. And some residents have installed RO purification system in their houses. But, the RO system is not that effective in cleaning the contaminated water. It can only remove 40 to 60 percent of PFAS. As per experts removing dioxane is not possible for any home based purifier. It requires largely installed products.

But, the residents are not very happy about the news of loan sanctioning. They said that the completion date of 2020 was too far, and they had to drink contaminated water till that time.

The residents also demanded the town officials negotiate with the bottle seller for a better price and inspect the elements in the bottled water. And also to know every detail of water purifier so that they can install the best possible purifier at their homes.

Reacting to that, the town officials have said that they did not talk to the bottle seller as they were trying to finalize a permanent solution. And as far as the awareness goes, they have given links in the city website to housekeeping magazines to make them aware of the purification products.

The Marana town and Tucson city officials have hired attorneys to fight against giant 3M manufacturing charging them for water contamination, and they demand at least the recovery of cleaning of groundwater costs.

It’s still unclear that whether the lawsuit will help in recovering the amount of loan, so the city officials should formulate a plan to repay the loan without affecting the water service for the town which is going to be started from 2020.

Arizona Continues to List in Inc.5000 With More Companies