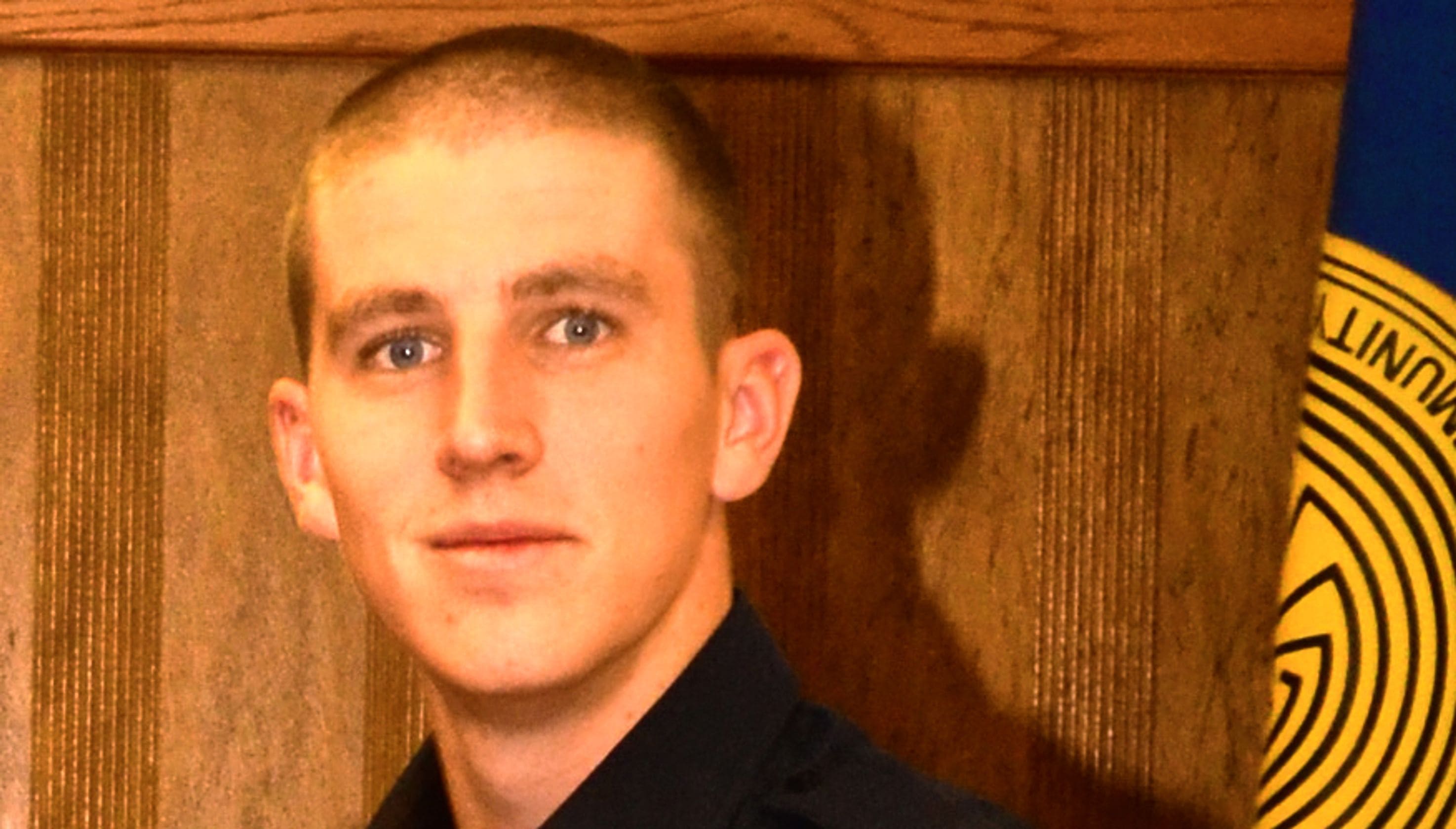 The Arizona Department of Public Safety said that a Salt River tribal police officer died on Tuesday evening after he was fatally struck by a vehicle while conducting a traffic stop along the Loop 101 near Scottsdale.

The accident occurred took place just after 6 p.m. on the northbound side of the freeway near McDowell Road.

The DPS said that Officer Clayton Townsend had just stopped a driver for carrying an expired registration.

DPS Captain Jesse Galvez said that soon after 6:00 p.m., Officer Townsend made a traffic stop on the northbound lanes of Loop 101, just south of the McDowell off-ramp. As Townsend was approaching the car that he had stopped, he was struck by another car that came speeding from Northbound. That similar car then struck the car which Townsend had stopped.

According to officials, officer Townsend was rushed to the Scottsdale Osborn, where he was declared brought dead at around 6:35 p.m. The driver of the car who was stopped by Townsend was also taken to the hospital for getting the treatment.

Another officer has described Townsend as a “guardian of the people” and “hard worker.” He is survived by his wife and a 10-month-old child.

Following the accident, the freeway’s northbound lanes were closed from 9:30 p.m. Also, as the investigation is expected to take place, the eastbound, as well as the westbound on-ramps from Loop 202 to Loop 101, will remain closed for the time being as stated by the Arizona Department of Transportation.

The traffic heading to northbound loop was diverted to Loop 202.

The ADOT said that there is no specific time as to when will lanes are reopened.

The investigation is underway, and there have been no further details that were made available by the Police.