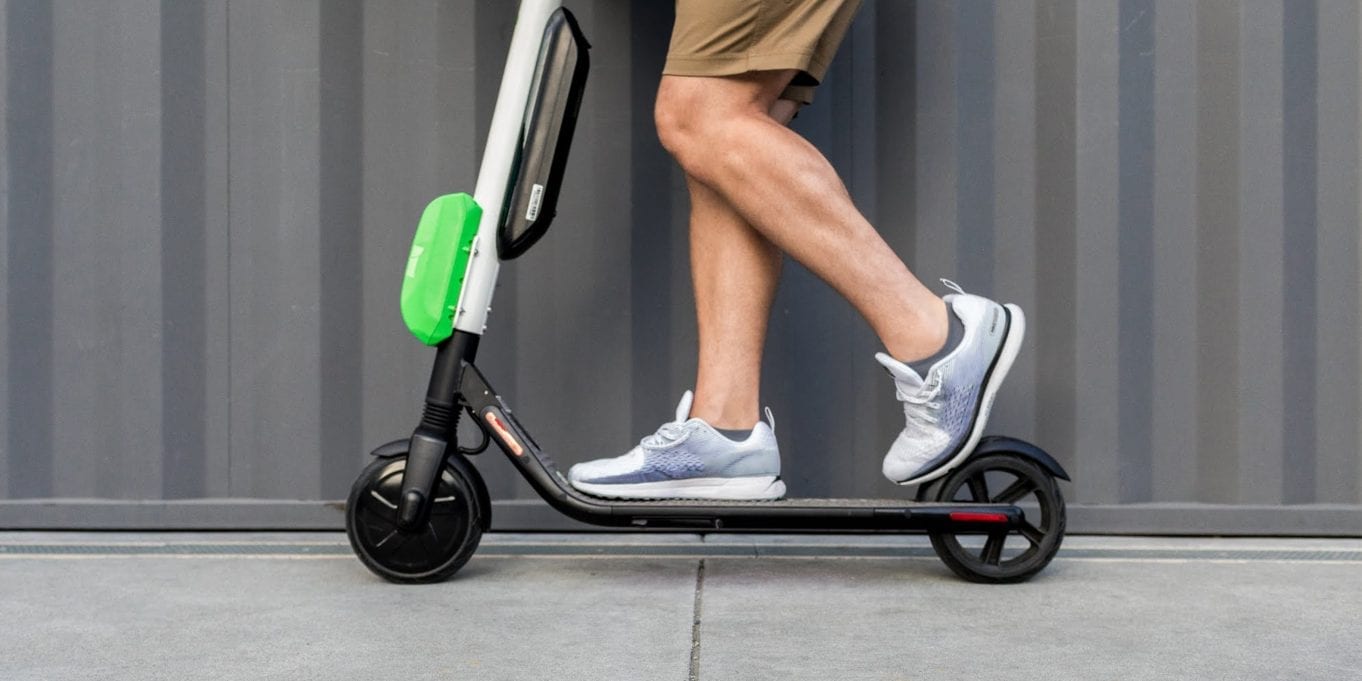 Peoria residents can’t access Bird-brand electric scooters anymore, as the company, as well as the City, had pulled out of the agreement.

The City on Thursday made an announcement stating the dockless scooter pilot program was off after Bird “made major handwritten changes” to the agreement temporarily adopted in December that had been regulating the company’s operation.

However, Bird sent a letter stating that it would pull out of Peoria due to “onerous regulations” by the City Council.

According to the emails exchanged between the company and the City, Bird has proposed changes to the temporary agreement that would ease requirements on how often the company gave official reports to Peoria and would allow the company to track GPS data from the smartphones of users.

“Our goal is to make transportation in Peoria accessible to all,” Peoria City Manager Jeff Tyne said in a statement, adding that a variety of options “ensures that our residents’ transportation needs are met affordably and sustainably.”

The Terms-
Bird started its first operation in December after the city adopted a pilot ordinance in December allowing users to ride them on sidewalks. The plan was for the pilot to study ow the scooter system would be used, as well as any safety concerns and economic impacts.

As both the parties started to work on the temporary agreement to draft regulation, there were disagreements between them. The edits in the regulation proposed by Bird are-

The Blame Game-
The City announced the split saying an agreement could not be finalized that would protect the city and its taxpayers.

The City also alleged the proposed edits by the company would have “placed significant liability, risk, and exposure to lawsuits and claims against the city and its taxpayers.”
“As a result, the agreement was never finalized, and Bird will conclude its operations in Peoria,” the announcement said.

Bird, in a mail to the city said that the officials,

As per the reports, the City wanted to levy a charge $25 for each scooter it had to relocate, an application fee of $2,500 and a monthly enforcement fee of $2.50 per scooter from the company.
In comparison to Tempe charges its vendors an annual fee of $7,888, a daily $1.06 per scooter or bike that’s staged in a right-of-way and a $100 relocation fee for each bike and scooter that isn’t re-staged.

“These provisions make it impossible for Bird to service Peoria, which prevents us from continuing to provide employment opportunities that would otherwise stimulate economic growth in your community,” the letter says. “We hope that we can find a resolution that will allow us to one day return and serve the community of Peoria.”

However, the City manager on the departure said Peoria views “alternative personal transportation” as a priority.

It should be reported here that Peoria City Council in 2018 approved a new, 15-mile city bus service, called Pogo that would operate near Arrowhead. It is expected to start its service from April.

Other Cities-
Along with Peoria, there are other cities in the valley that have regulated electric scooters.

Scottsdale in November issued regulations on dockless scooters, restricting where users can park them and how many the company can stage at one location, among other things.

Tempe in January passed regulations which require dockless scooter companies to pay thousands in annual fees, regularly re-stage scooters and limit how many can be staged in one area.

Crime: Police Arrest a Man for Stabbing and two for Burglary