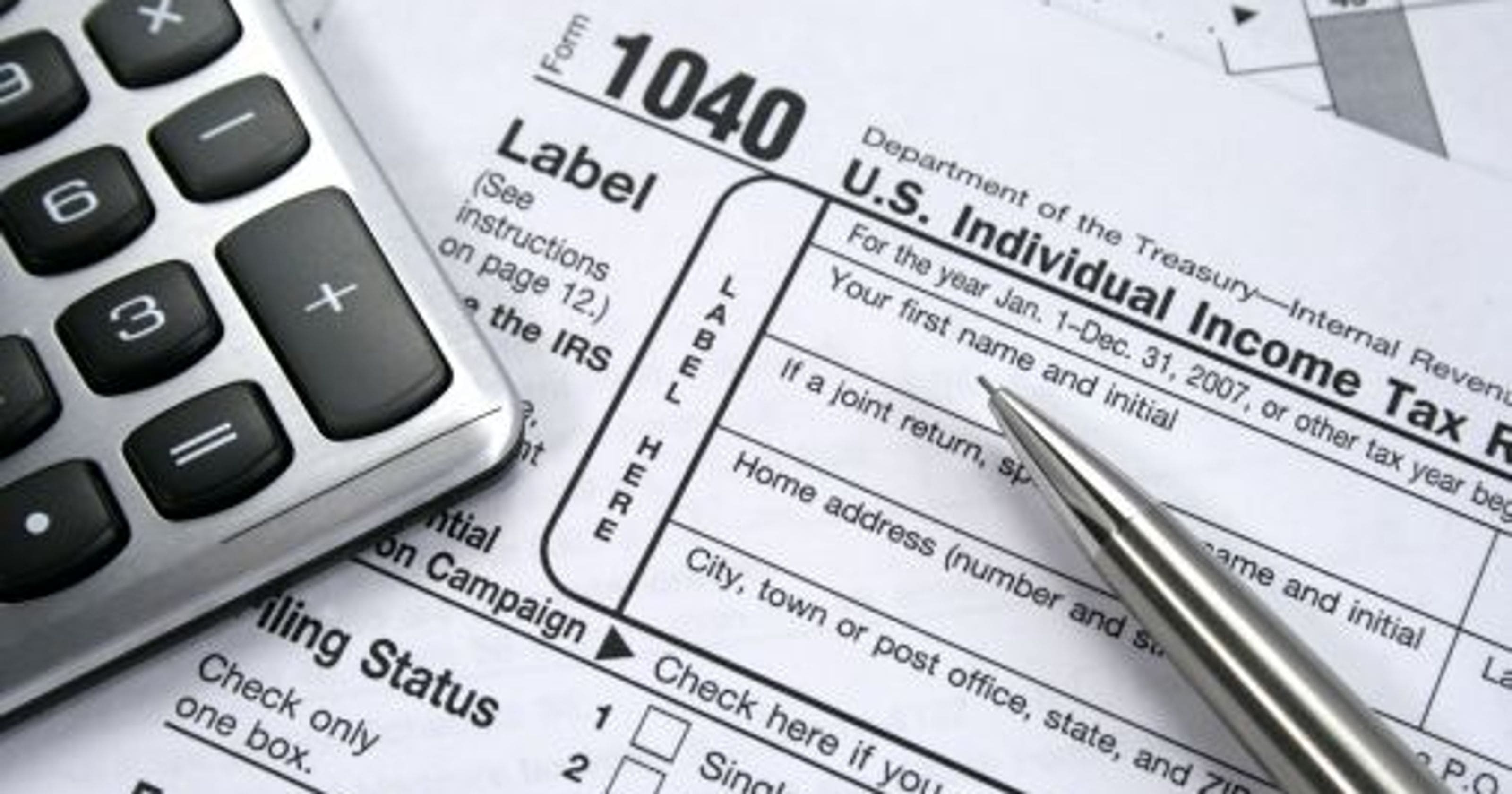 As the tax-filing season is looming, the uncertainty over it was frustrating for Arizonans. However, on Monday Republicans of Arizona tried to add a bit of certainty to the upcoming tax-filing season. Republicans in the Legislature forwarded two bills which will ensure taxpayers don’t take the extra burden of tax due to the changes in the taxation on the Federal level.

At the same time, a representative from the Department of Revenue said if some has already filed their taxes and the bills get passed, they don’t need to amend their filings.

The introduction of the bills was because of President Trump’s Tax Cuts and Jobs Act of 2017, which included new limits on certain federal deductions, eliminating provisions like the federal personal exemption and lower national tax rates.

The changes on the federal level will lead to a higher gross income for the Arizonans, and a higher all-over tax will be levied on them. That line item on federal returns is the starting point for calculating what they owe to the state.

The two bills forwarded by Republicans to mitigate the higher burden of tax moved through committees Monday on 6-4 party-line votes, with Democrats voting to leave the rates unchanged.

“This is an offset,” said Representative Ben Toma, R-Peoria, after introducing his bill in a House committee. “This problem was caused by the federal tax cuts. … That windfall, if you want to call it that, was intended for taxpayers’ pockets, not for the states to get lucky.”

However, Democrats of the State say Arizona is in need of more money to spend on education, but Republicans countered it by saying lowering the state tax would be proper to offset the burden of people after the federal tax increase.

The two Republican bills moved through committees aim to reduce the state tax rate by 0.11 percentage point across the board while also conforming to the myriad of changes made to the federal tax code.

As per State Sen. J.D. Mesnard, R-Chandler, the federal change is likely to bring in about $150 million in additional revenue to the state, and the 0.11 percentage-point reductions in rates should offset that same amount.

The changes proposed will be for one year only, affecting only 2018 returns. Mesnard also added that lawmakers should revisit the issue and enact long-term changes.

However, the new proposals do not address broader questions of tax policy, leaving that for the future, because taxpayers need more certainty for the current tax season, he said.

The Department of Revenue has said if the changes are made on the tax rates, the go-getters in Arizona who already filed their 2018 taxes will not need to file an amended return.

Grant Nülle, deputy director of the Department of Revenue, told lawmakers that about 18000 people have already filled their returns.

He said if they will be able to pass the proposed changes, and the governor signs them into law, anyone who has filed a return already or who does so before the changes become law will be getting an automatic refund for any amount they overpaid as the new tax change will lower the tax burden by 0.11 percent.

“The Department would recalculate and issue a tax-correction notice, which would include a refund,” he said. “What that means is no amendments and no effort on the taxpayers’ part.”

Nülle said that if the changes are made and made into law by the Governor, it will take almost a month for the Depart of Revenue to send notices of the rate changes and notify tax-software vendors of the changes.

But it is still unclear whether Republicans will be able to move it through the house. As it aims to pass the bill as an emergency measure, it will require at least 40 votes, which means support from some Democrats will be needed if all the Republicans will be taken aboard.

And if the legislative process prolongs or the measure passes without the emergency designation, the changes will not be effective for months.

In that case, most of the 3.4 million Arizonans expected to file individual tax returns this year may have already filed to meet the April 15 deadline and will be receiving refunds from the state to reflect the changes.

However, Governor Doug Ducey advised the lawmakers to conform to the federal tax changes, and he drafted his budget without the anticipation of new revenue from tax changes.

“The governor wants to conform, and we intend to conform,” Ducey’s Chief of Staff Daniel Scarpinato said during budget discussions.

“We want to be conservative, and we want to conform and protect taxpayers and protect the state and prepare for the inevitable that could come in our economy.”

Even if all the Republicans unite in this case, they will have fewer chances to be able to pass the bill in both the chambers of the legislature, as the bill needs at least three-quarters majority to pass an emergency provision.

However, some progressive organizations are suggesting the lawmakers seek other routes to decrease the tax burden.

“The tax cuts proposed in these bills is not going to be meaningful to most of the constituents you represent,” Dave Lujan, director for the Arizona Center for Economic Progress, told lawmakers Monday.

He said the increased amount could be utilized on education.