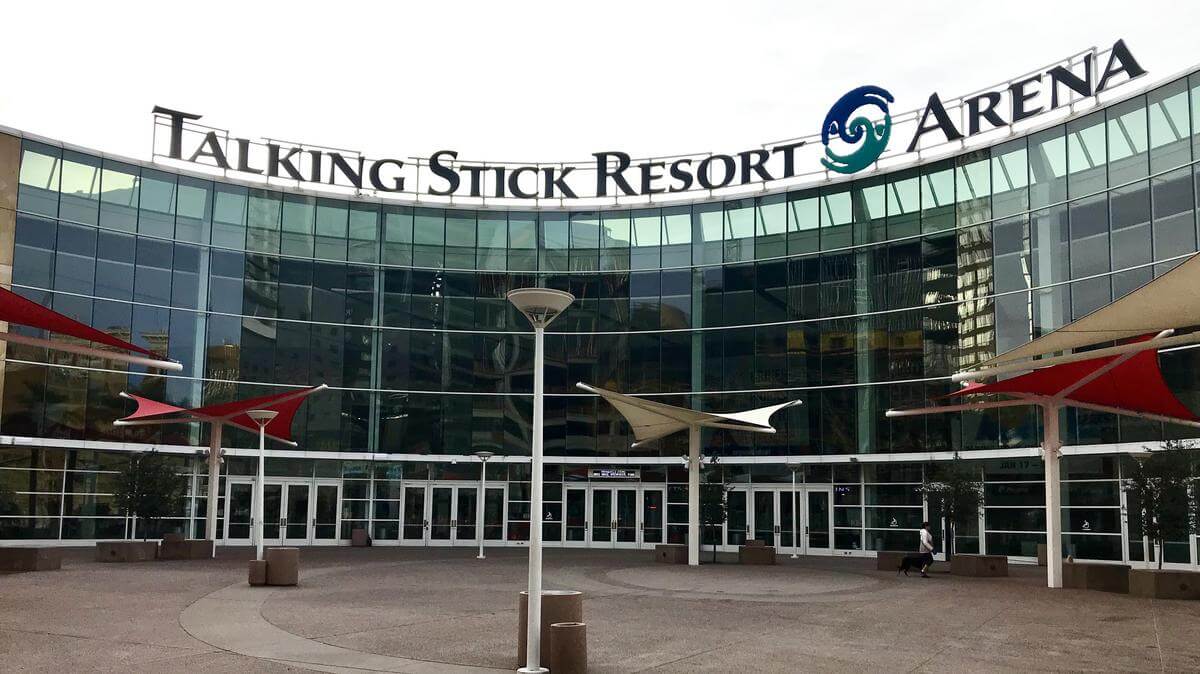 After days of uncertainty and conflicts, the Suns Arena Renovation deal has been approved by the Phoenix City Council. It will retain the NBA franchise in downtown Phoenix through at least 2037.

The deal gets approval by a 6-2 majority. Vice Mayor Jim Waring and Councilman Sal DiCiccio voted against the $230 million contracts. The City will pay $150 million from its Sports Facilities Fund, which is composed of a 1 percent tax on hotels and a 2 percent tax on car rentals.

The bill has been passed by a certain number of changes such as,

It should be noted that the details of the deal were made public in December, less than a week the Council was supposed to have a vote but after a huge public criticism the council had to postpone the vote and started doing a series of public meetings to educate residents about the details of the agreement.

After the vote got postponed, interim Councilwoman Vania Guevara came out against the arena deal. But, in the Wednesday’s meeting, she said that she had changed her mind after working with the Suns as they have committed to making investments in the community, especially in the city’s Head Start preschool program.

Without the money, the city staff had warned, the program would have to decrease the number of students it served because the city needed to raise salaries for teachers in the program to keep up with state Legislature-approved teacher raises.

After the vote, Suns owner Robert Sarver, who has faced criticism from fans, said he was glad that the deal had been approved and he could show the team’s commitment to the community through the donation.

He also added that after the approval of the City Council, the would be a win-win for both team and Phoenix city.

There were lots of residents present in the council chambers, and the City Council allowed about 30 people to comment before the vote. The speakers are ranging from business leaders to non-profit directors favored in large numbers. They also spoke in praise of the Suns’ community commitment.

There were also lot many people for criticisms. Some said that the deal is chided as the City would be paying double of what the Team would be paying.