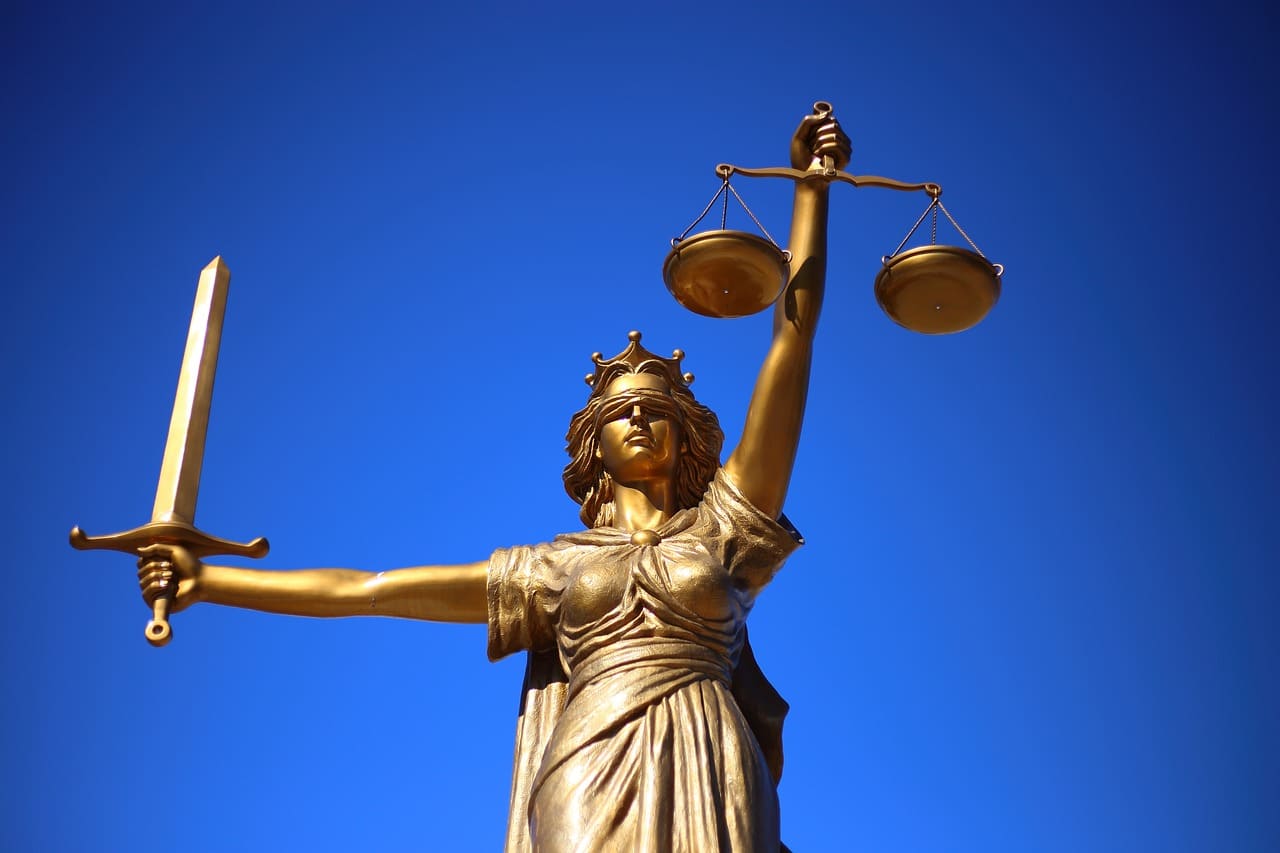 “PHOENIX, AZ — The ‘Death with Dignity’ has been quite a controversial topic which the politicians in Arizona have been discussing and arguing about for more than a decade now.

While some people call the act as “death with dignity,” others proclaim it as suicide assisted by a physician.

So, the Democrats of the state are considering making Arizona the eight state in the country to go for and adopt the law of “Death with Dignity.”

According to the bill, terminally ill patients can end their legally with the consult of their doctor. The doctor in return would be required to provide written permission and would also be assigning a waiting period to the patient.

The bill was first introduced in 2003 in Arizona. Since then the bill has been presented each time during the last three sessions, but the bill failed to reach to the committee.

For a person to be able to exercise his will and end their life, the bill requires them to follow certain processes. The person should be hospitalized, he/she should be suffering from terminal disease, and the consent of the doctor should have been taken.