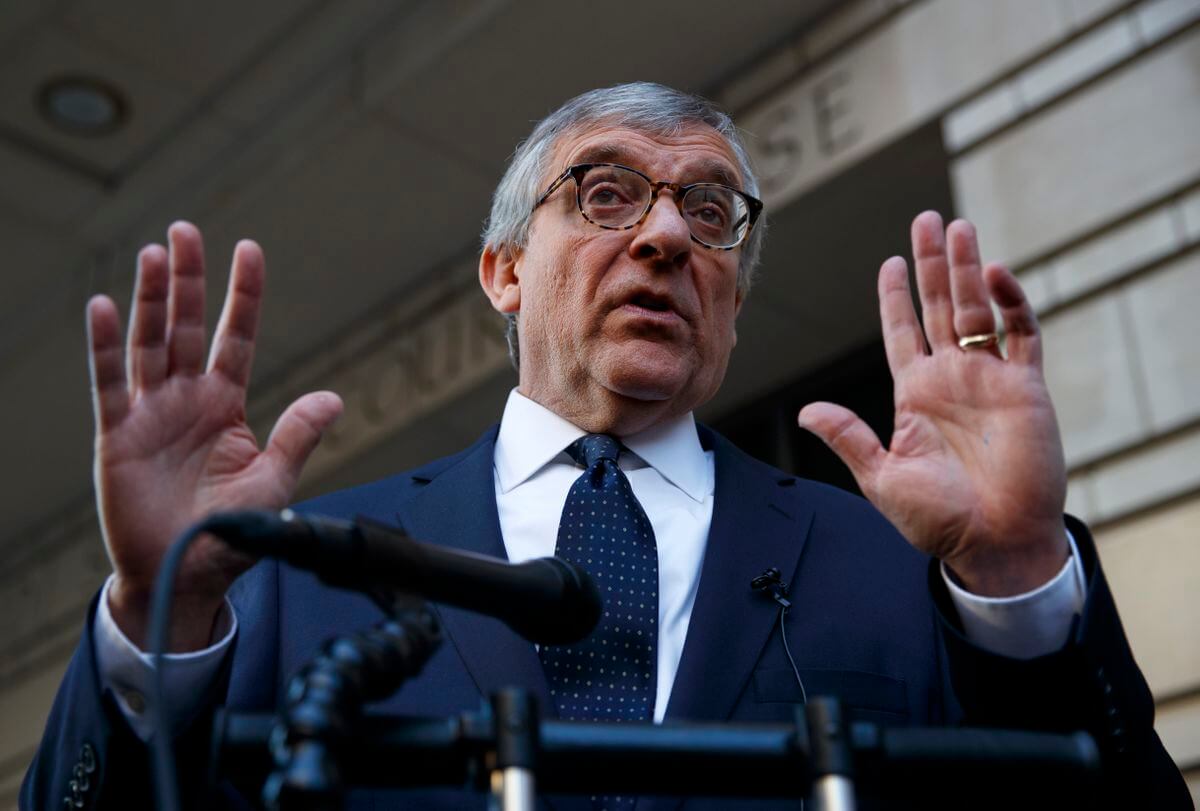 Several allegations like ‘improper communication’ and ‘conflict of Interest’ are now making the case against humanitarian-aid workers long driven.

As the allegation came from the defense lawyer, Magistrate Judge Bruce G. Macdonald has recused himself from the particular case along with three other cases he was judging over.

He reassigned the case to Magistrate Judge Bernardo P. Velasco in an order not stating the reason for the recuse.

But Velasco has some allegations from the defense layer. He has accused him of improper communication. Velasco allowed a secret presentation of evidence by the prosecutors, which is illegal. As per law, while giving any evidence, both the parties need to be present there with the judge.

As per the case looked over by Macdonald, nine volunteers of a Tucson-based humanitarian organization ‘No More Deaths’ were facing the charges of trespassing, abandoning property, such as food and water left for border crossers, and operating a vehicle on the Cabeza Prieta National Wildlife Refuge.

Macdonald wrote in a notice that defense lawyer had some allegations about him. But he assured that he had not done anything that was uncalled for. It was unfortunate that the defense had doubts for the court. But, for the greater good, he had recused himself from all the cases and reassigned those to another judge.

It’s been noted that Velasco was monitoring the case in the initial stage of felony human-smuggling prosecution of Scott Warren, a No More Deaths volunteer who was arrested at an aid station in Ajo and accused of harboring two men who illegally crossed the U.S.-Mexico border.

Warren’s lawyer has said that those emails and texts are crucial to the case. It shows that Warren’s arrest was made on the reaction of a video showing agents destroying water jugs left for border crossers and that video was viewed online by many viewers.

The water jugs have been placed at the remotest areas in Arizona near the border, where aid workers and Border Patrol agents have found more than 100 human dead bodies this year.

Reacting to the statement of Warren’s lawyer, Velasco said that the prosecution climate has been very aggressive under this term of Government as regards the border violation. The question of retaliation raised by William’s lawyer needs to adequately investigated.

Velasco also ordered to disclose any report like emails and text messages to the two agents staying at the Barn from 8.00 AM to the time these two went off duty. It’s to be noted that Barn is the nickname given to the aid station in Ajo where William was arrested.

While Warren’s lawyer was waiting for the full disclosure of the emails and text messages, prosecutors gave the letter to Velasco stating which emails and messages were to be revealed.

Warren’s lawyer objected by saying that if Velasco had ordered the disclosing of the emails in the courtroom, then why was the private exchange taking place. All disclosures need to be done in the courtroom itself.

Warren’s lawyer requested Velasco to order the prosecutor to comply with the order. But, later Velasco denied ordering any such thing.

Velasco said that more details of the disclosure were given to him, and he assured William’s lawyer that nothing could be used from that for the protection of William.

Federal prosecutors Anna Wright and Nathaniel Walters had requested Judge Velasco not to reveal those letters and emails as some of that information don’t fall under the government’s disclosure obligation and includes crucial information. Velasco also replied that he was aware of the norms and had taken all necessary measures regarding the disclosures.

Warren’s lawyer objected to the way the disclosure happened. He said the judge has already made his mind of what information needs to be given to the defense at the secret meeting of the prosecutors and Velasco. And therefore, the Judge’s decision on what needs to be seen by the defense is baseless.

They wrote letters stating that given the whole course of action, it was improper for the judge to continue hearing this case. He should recuse himself from any case related to this issue. Having been influenced by the Government, he had no moral right to judge a case where an individual’s life is at stake.

Though it’s early to get inputs from the U.S. attorney’s office, the case’s complexity is worrying. The judge’s behavior was indeed not comforting if not doubtful. So, a new judge or magistrate should be appointed to look for the case, and, a proper investigation should be made before holding such private meeting of judges with any party of the case without the knowledge of the other party.

No Firework this New Year’s Night in Tempe: Authorities