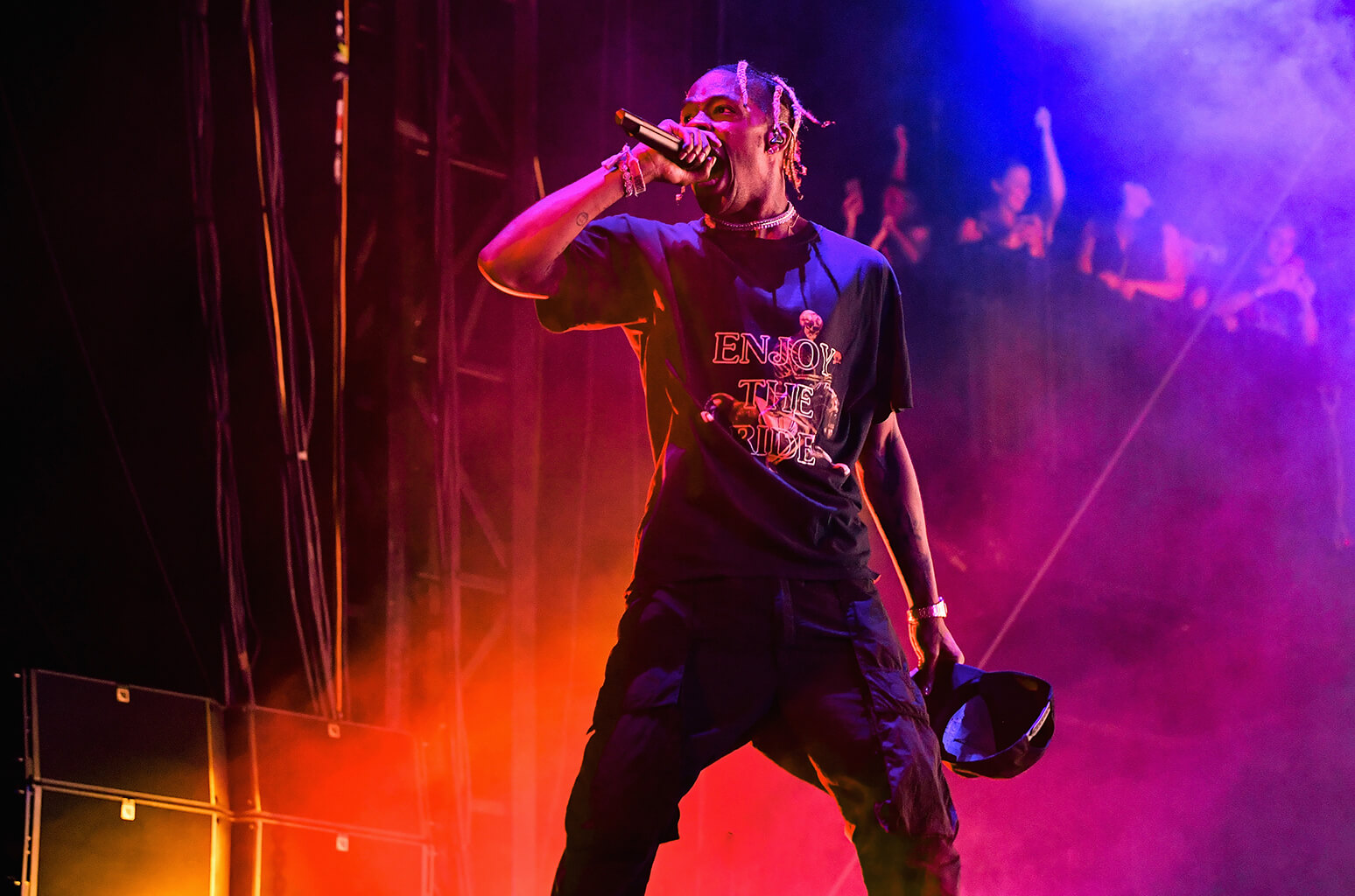 Phoenix played an incredible host to Travis Scott’s concert at Talking Stick Resort Arena on Tuesday night. With a giant inflatable statue of Scott’s head from the collection cover, the show was more dedicated to its subject than any field rap generation ever seen. The main stage was a working roller coaster, split into two parts, an inverted loop and a longer track suspended above the floor that Scott – along with a few lucky fans (who I assume paid through the nose for the privilege) – would strap into and ride.

Amazingly attractive were the special visual effects: stunning lasers, lights of each possible shade, and fantastic visuals raise screen-anticipated onto an expansive, visual screen. Close to the end of the show, a gigantic inflatable space explorer showed up.

The show highlighted a full creation of flame, smoke, and lasers. At one point, as Scott started a tribute to Houston legend DJ Screw, two monster flags like screens brought down from the field roof. Neon exciting rides and “Wish You Were Here” signs moved amid “Tear SCREW,” and “Quit TRYING TO BE GOD” included film of planet Earth with ponies running, waves smashing shorewards, a man making snow holy messengers, a crowd of sheep with a solitary dark part. Before jumping into Tame Impala collab “SKELETONS,” Scott requested that the group set up their cellphone lights. “Look how beautiful your city is,” he announced. Overall, it was a hypnotizing and tremendous showcase of maximalism.

Similarly, as vivacious as Scott was one of his openers, Sheck Wes, the thin Harlem rapper who conveyed the current year’s crush rap banger “Mo Bamba.” Indeed, when he dropped the track, the place went totally ballistic. However, he likewise kept the vitality high as can be, bouncing around the phase as though on a b-ball court, all through his very short set, from “Chippi” to a beatless interpretation of “Live Sheck Wes.”

Scott’s show was absolutely enigmatic with the super hit number “Sicko Mode” bringing the show to an end.