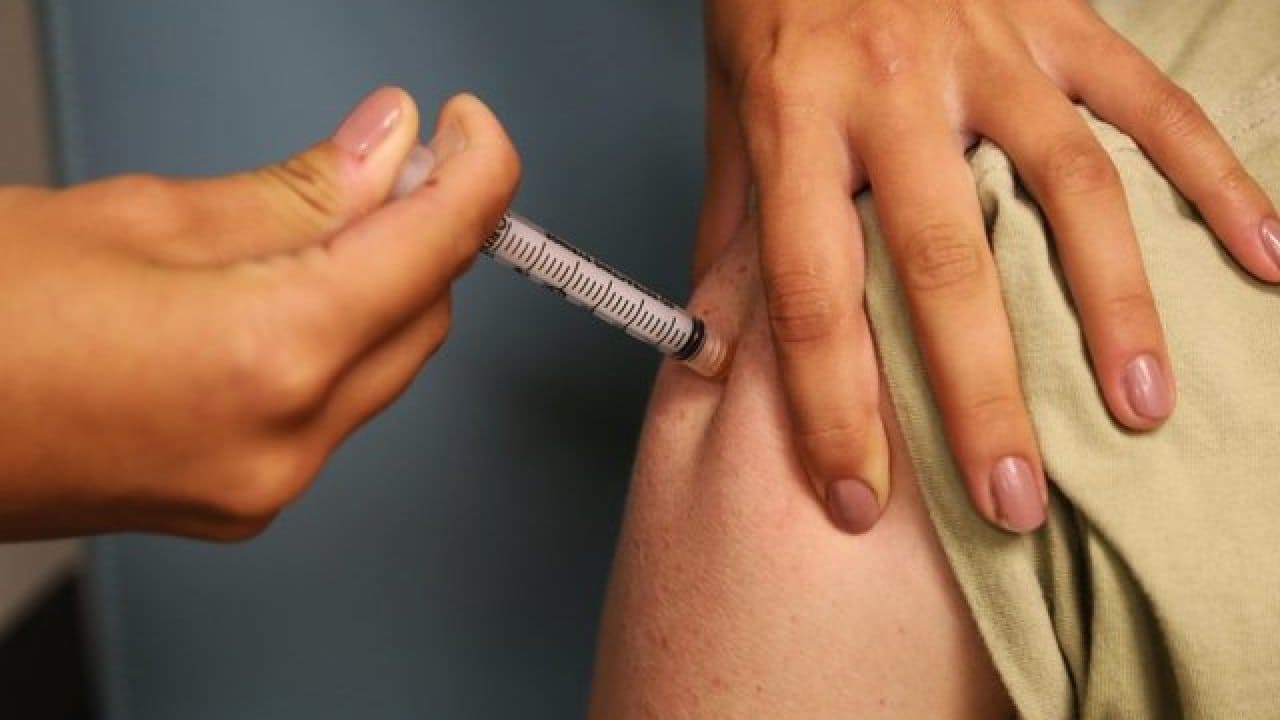 According to the most recent state data, the case of flu is on the rise but still far below the pandemic levels seen last year.

Between Feb. 3-9, about a thousand cases were confirmed in Arizona as per the state Department of Health Services. And according to the Centers for Disease Control and Prevention, it looks like its widespread. However, this season, the flu is lower than the last in Arizona.

According to DHS, this all happened since the month of October, and through Feb. 9, there have been about 10,029 confirmed cases five of which have been fatal. Again last year, through the same period, Arizona recorded 22,917 confirmed cases.

Ever since 2009, the 2017-18 flu season was one of the worst to hit the nation with more than 24,600 cases reported in Arizona. It also witnessed that cases spiked in late December and early January during that period, earlier than is typical for the flu season.

Swine flu is one of the common strains of the virus. The population that is susceptible to the strain are the young people, the DHS reports. Common symptoms of such virus include body ache, high fever, chills, and exhaustion. There’s no sign of the symptom; it can pop up abruptly which can lead to pneumonia or other problems.

And thus, the CDC recommends that everyone above six months of age should get vaccinated, as well as older adults with a low immune system. Since flu season will extend up to March, it’s beneficial for all to get a shot.

Health officials say the vaccine starts being effective, after two or three-week, and it is, therefore, recommended that people should get vaccinated immediately and at the earliest.