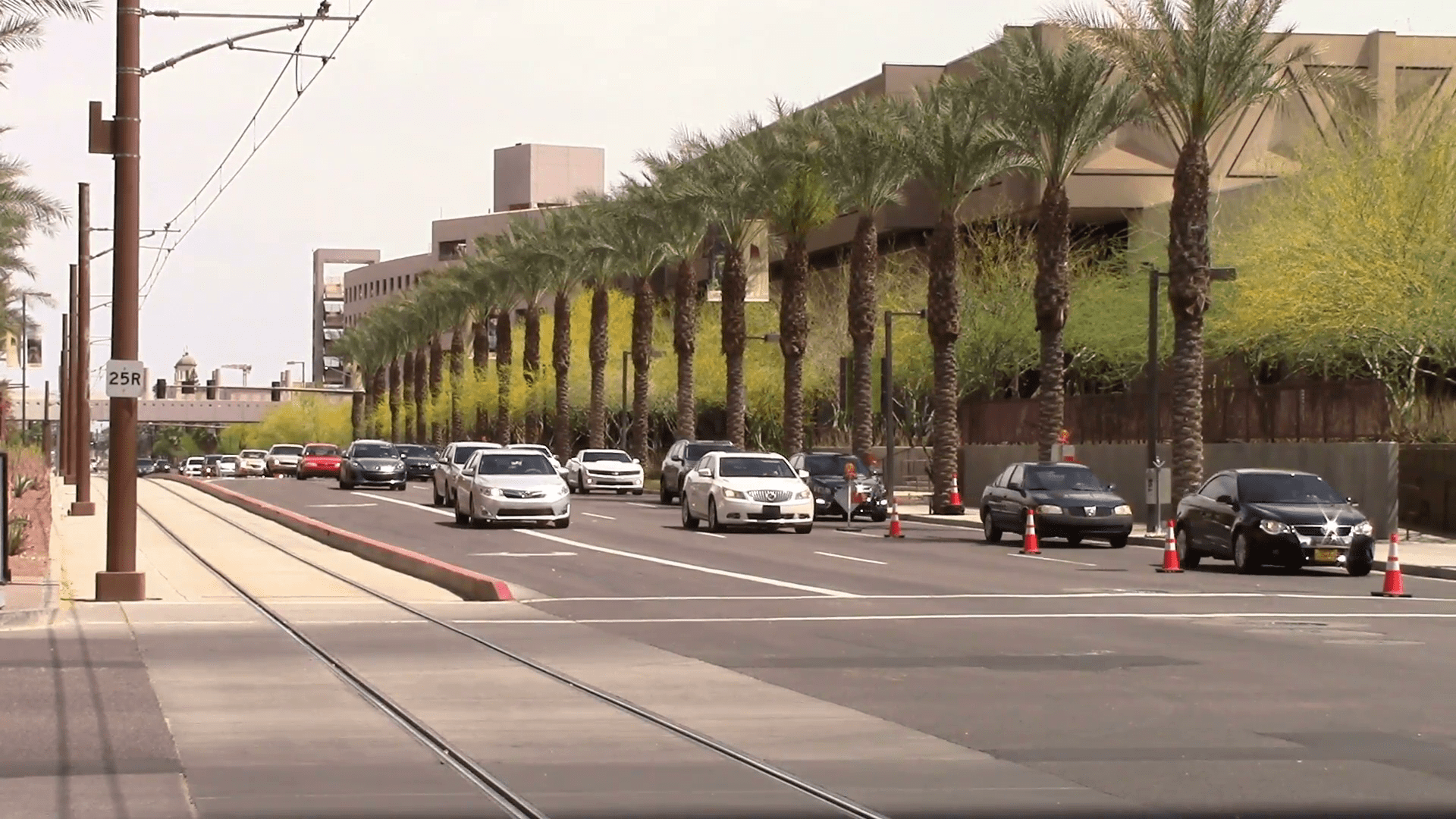 No one wants to be stopped by traffic police officials when traveling in a vehicle. There are multiple avenues in which you can be cited if stopped. That’s the fear the public has after seeing the flashing lights behind their cars.

As per the reports, the Arizona Traffic enforcement in 2018 holiday period has stopped 6000 more drivers than 2017. The number states the state-wide stops.

Alberto Gutier, agency’s director, said that the stops were not always bad for the drivers; there were cases of pulling over for informing the drivers to know about their car’s issues like flat tires and any other lags.

The reason as per the officials is the increased presence on the road. This time many organizations were on the road for law enforcement. And their special attention was toward DUI.

Owing to a large number of officers deployed, the contacts have finally increased leading to an increased number of stops.

As per the officers, the cases of DUI have also increased. And there were many cases of drivers driving under influence of not only alcohol but also drugs of different kinds.

The analysis of the data shows the drastic change in figures in crime. Enforcement should be stricter to check reckless driving so that lives of the innocents can be saved.

This February, make a date with Japan…in Arizona