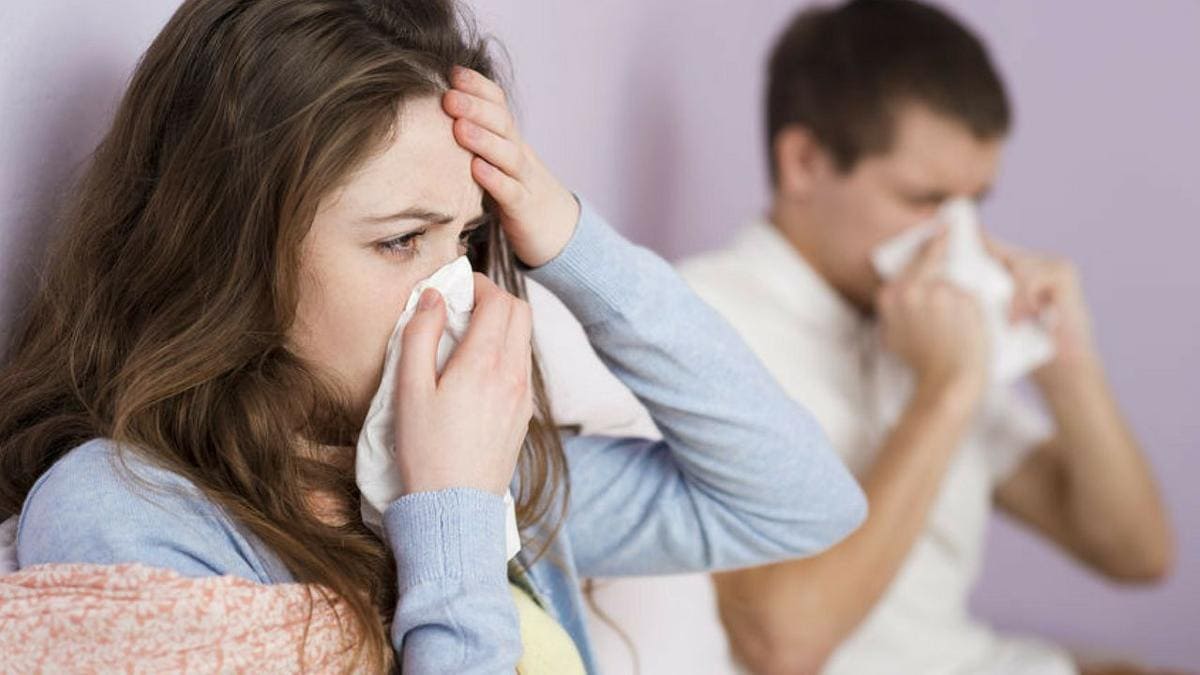 Valley hospitals are doing their bit to keep the flu away. The spike in the number of cases has compelled them to put restrictions on visitors to keep the virus at bay.

The statistics from last month are hinting that there’s an uptick in the number of influenza cases as reported by the Arizona Department of Health Services (ADHS). The December report points at 808 confirmed cases of flu across the state as some news outlets have also reported.

Media reports have stated most doctors as being “not in the clear” yet. Since the cases are on the rise, doctors feel that the virus could hurt the recuperating patients at the hospitals and hence have placed strict guidelines. Though they have asked people not to get alarmed as it’s a standard practice adopted in such cases.

Any visitor who complains of fever, cough or diarrhea will be barred from entering the premises.

Also, hospitals are requesting visitors to keep their hands sanitized. Health officials advise that washing your hands too helps prevent contracting as well as spreading of the disease.

Children below the age of 12 need to be constantly under adult supervision.

People, in general, are being advised byADHS on the pluses of influenza vaccine, and hospitals are also are encouraging everyone to get a shot though it takes around two weeks for the vaccine to take full effect.

Not to take chances, hospitals have announced that the restrictions will remain in place until March 2019 end or until the influenza season ends.

Giving a lowdown on influenza ADHS states that it is “a contagious respiratory illness caused by influenza viruses. It can cause mild to severe illness, and at times can lead to death.” It advises that getting a flu shot is the surest way to avoid contracting the disease.