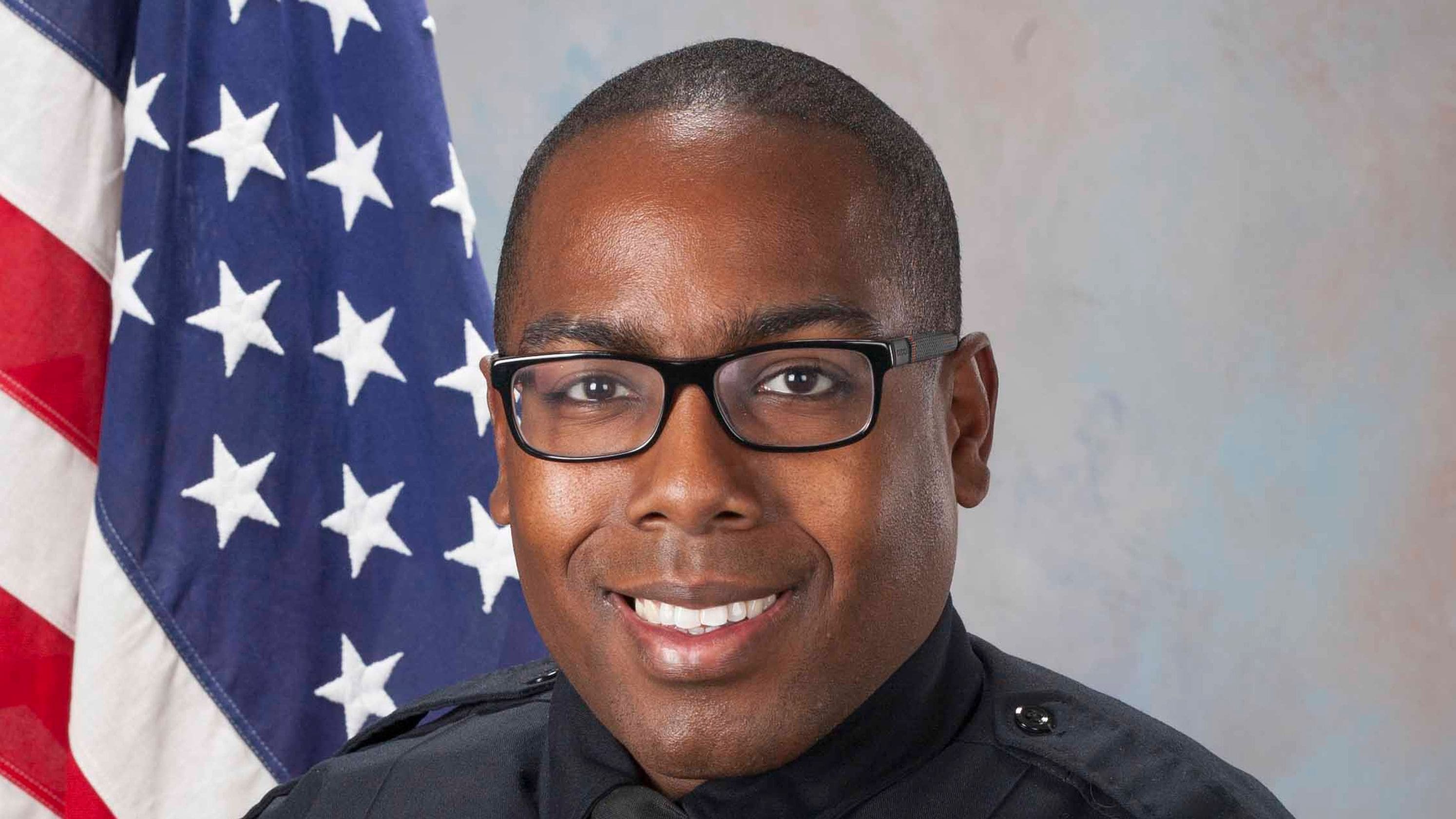 A Police officer in Tucson has been arrested after we alleged by a woman of sexual conduct whom he was interrogating.

According to the Tucson Police Department, the case of sexual misconduct with a woman involving the officer was reported on Jan 17, 2019.

The name of the officer has been revealed as Richard Daniel.

The incident is said to have occurred on 13th of January and comprises of allegation related to illegal misconduct on the sexual front with the woman. The woman was the part of an ongoing investigation as had been reported by the Tucson Police Department.

Upon being accused of the sexual misconduct, officer Daniel was put into the jail of Pima County on the date of 20th of January.

As per the Tucson Police Department, apart from unlawful sexual misconduct, the officer has also been booked on account of tampering with the physical evidence.

Daniel has been posted with the Tucson Police Department for three years now and has had a clean record. Upon being accused of the alleged charges, he was given a notice of intent regarding his termination of services.

Subsequently, he has been placed on without pay leave till the time investigation is taking place and outcome of the case is out.

The Police has said that the detectives are investigating the case and any additional charges on the officer are pending.

Tucson Police Department released a statement regarding the investigation,

“Investigations involving the conduct of our officers are taken seriously. The actions and behaviors exhibited by Richard Daniel are not reflective of the honorable men and women who are devoted every day to the mission of serving and protecting the members of the Tucson community”.