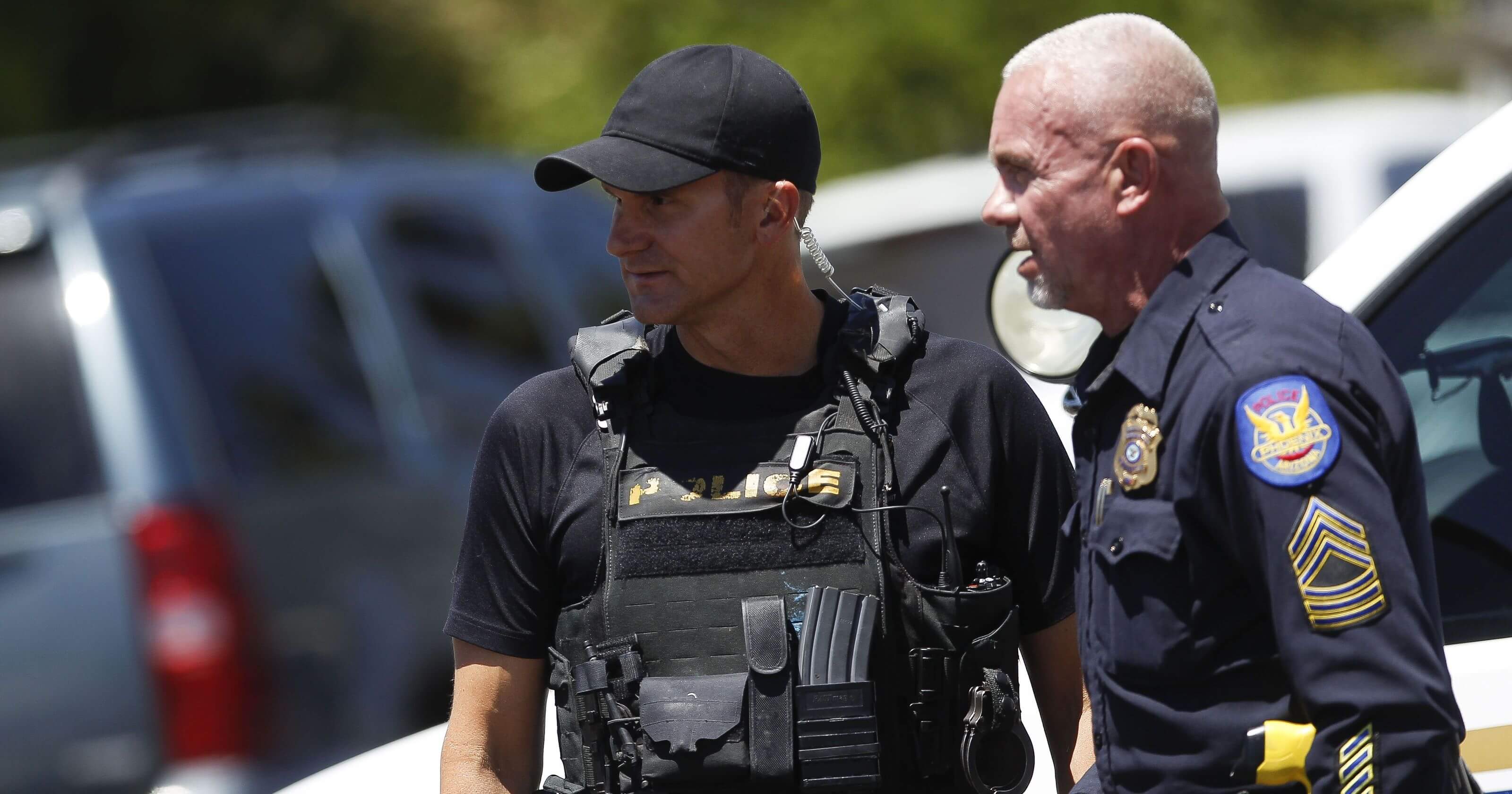 The cases of officers involved in shootings were on the rise last year. Every day we could read reports on such incidents. The new statistics reveal the story of Police excess and trigger-happy cops.

The Year in details-

As per the reports after a peaceful first eight days of the previous year, a Chandler police officer shot Allen Pedro after the suspect allegedly dragged another officer while moving away from a traffic cop.

Then it happened again on January 10 when cops shot a 31-year old man aiming a BB gun at them. Police thought that as a handgun. In both the cases, the alleged suspect died on the spot.

Maricopa County has seen enormous growth in officer-involved shootings. It had only 44 cases of shootings in 2017, and in 2018 it almost doubled to 82 shootings.

There was one day of March when Police shot and killed three men in only two hours of time. In 2018, twelve days have been identified with multiple shootings.

In total shooting incidents, the death count stands at twenty-two. Most of the encounter happened when the suspect had a gun or at least a replica of a gun.

Phoenix Police and Mesa Police have seen a tremendous rise in the shooting incidents.

It’s to be reported here that the six-month span from March to August saw the maximum number of shootings. 76 percent of the total shootings had happened in this period.

As per officials, the rising incidents of violence are the cause of this tragic state of law enforcement, whereas the critics say that the cops have emerged as trigger happy.

As per a report, there is something common in all the cases, almost all the suspects were mentally ill or drug abused.

The New York City Police Department has the largest County Jurisdiction of 8.5 million people had 13 police shooting in November, and Los Angeles and Chicago had 31 shootings, and Houston had 16.

As per a report in Washington Post, Arizona has seen the second largest number of police shootings after California.

As per the Police officers, the reason for this surge in the shooting is the increasing incidents of violence.

The National Police Foundation, a Washington, D.C., a non-profit research group has been working with the Police department to analyze the data of shootings.

The officials also had commissioned an outside review of the whole incidents of shooting spending $149000.

The Police chief attributed “Violent Population” for the rise in the incidents of police shooting in an interview with New York Times. But, later she said that the wording was misrepresented.

However, she is active in defending her officers in those incidents. She also had given a hint at the incidents where police officers were shot at and injured.

A local advocacy group ‘, Poder in Action,’ has said that the reason for these shootings was the Police Force has become trigger happy.

The group said in a statement that instead of spending millions on weapons and advanced killing system, the department should facilitate training for the officers to let them know how to handle the cases involving drug abused and mentally ill persons with weapons.

The group also have demonstrated multiple protests at council chambers and police headquarters stating the police is killing innocents.

Last year the group also had issued a travel advisory to exercise caution if approached by Police officers. The advisory stated that the real danger was on the people of a minority class and people of color. It said that the black and brown color people have the highest chances of being killed in a police encounter. It had given a complete to-do list for the people when approached by the police.

This is indeed a case of serious concern. This huge numbers of shootings by police officers indicate no accountability and excessive use of force. A thorough outside investigation should be done in each case.