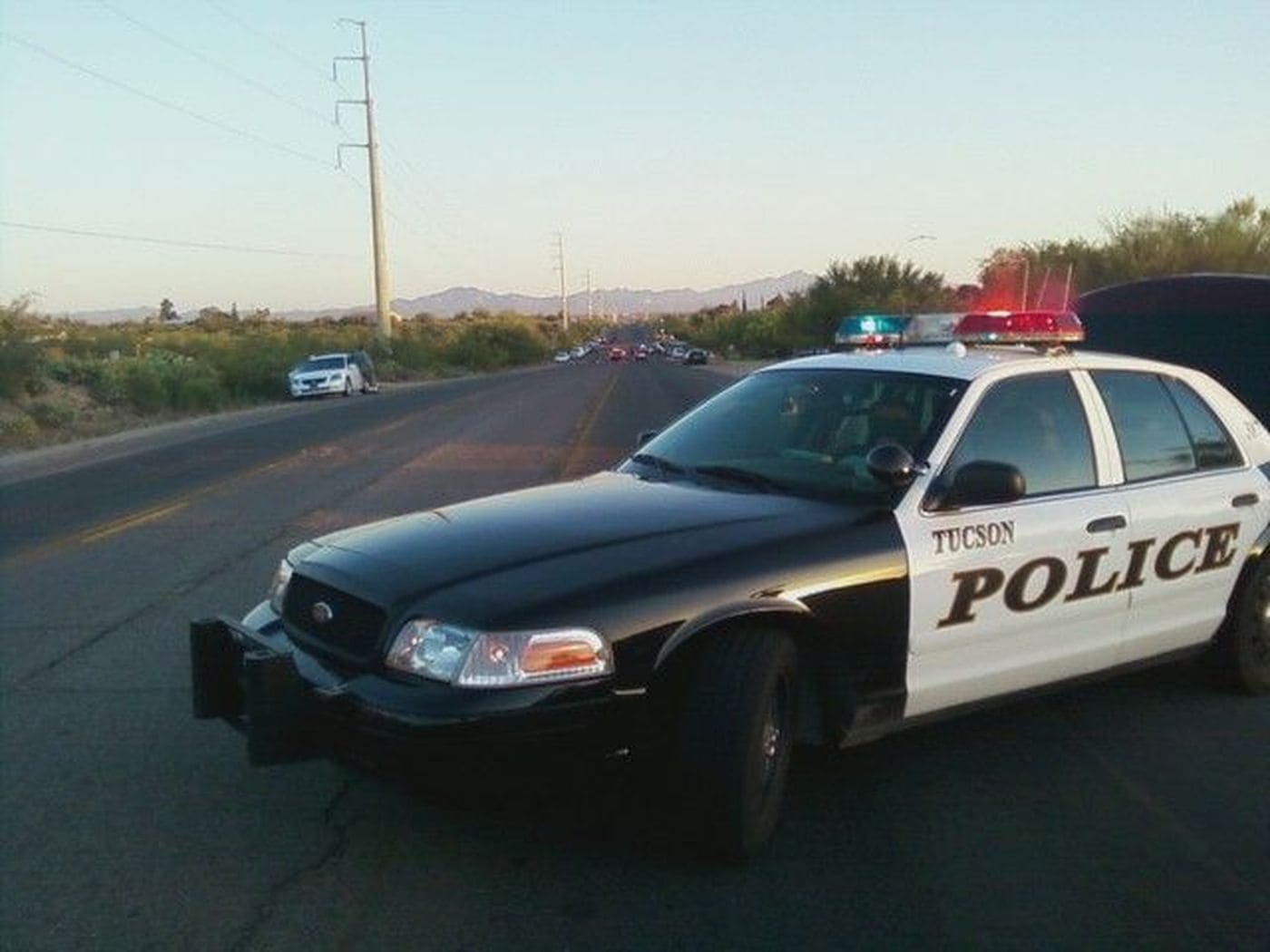 Tucson Police have identified the couple who were found dead inside an east-side home Friday in an apparent Murder-Suicide case. The Andrew Wiley, 53, has supposedly shot his wife Cindi Wiley, 49, and later killed himself. The couple was declared dead at the gunshot scene.

On Friday at 4:30 p.m. neighbors reported an incident of firing at a home in the 200 block of North Fenceline Drive, near Houghton Road and Broadway, as per Sgt. Pete Dugan, a Tucson police spokesman.

Officers responded to the call, and while en route they came to know an 8-year-old boy, the couple’s grandson was living at home from a family member asking the police to check the welfare at the residence.

Any attempts to contact the couple were unsuccessful, that is why Tucson SWAT officers forced their way into the home.

Officers also sent a robot equipped with video capabilities that showed the couple unresponsive on the floor.

The grandson was found without any harm inside the house.

As per the Police a report, the investigation is going on, and no further details have been released.

Police have advised anyone with additional information to contact law enforcement.