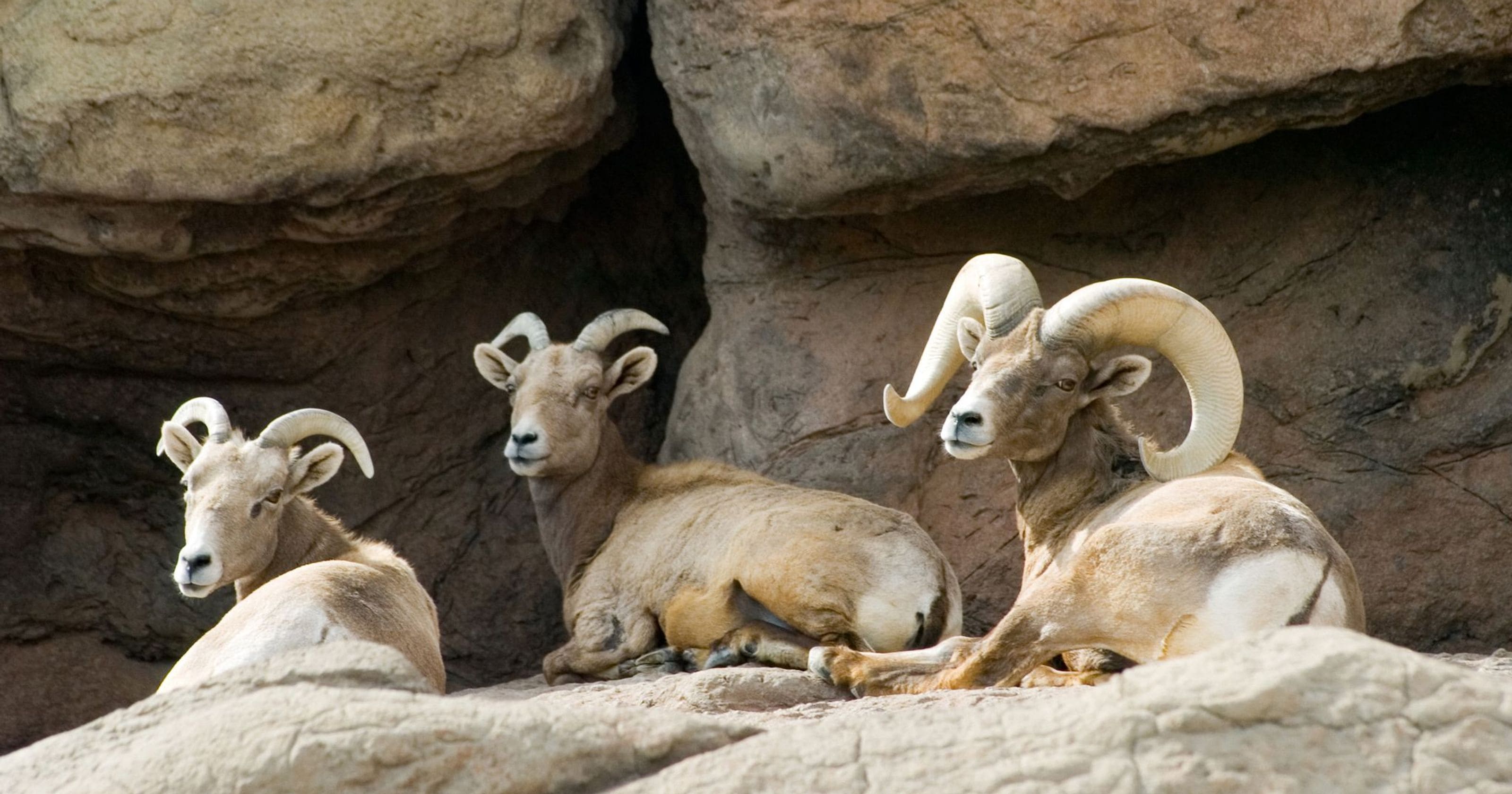 The Arizona Game and Fish Department will be doing an aerial survey of big-game animals in South-eastern Arizona this week. This may affect the hunters in the same area.

The survey as per the officials will be used for deciding the permit numbers for the annual hunt by the wildlife managers. The survey will include various game species.

The surveys will be going on from January 3 to January 18. And it will be conducted over the Santa Rita Mountains south of Tucson, the Sonoita-Patagonia area, the Florence-Oracle area, and other locations.

As per the report, the species that will be surveyed are whitetail deer, mule deer, and javelin. Mark Hart, spokesman for the Game and Fish Department said that if they found any other species, they would record it. But their priority would be on these species.

The survey will have helicopter flights lasting up to five hours, and fixed-wing aircraft.

The department has given the schedule of the survey:

As per the department, the hunters in these areas may see some survey activity in these dates.

Raul Vega, the regional supervisor of Game and Fish in Tucson, said that they would try their best to avoid any conflict with the hunters. The open hunt may be affected by the survey flights.

Hunters may see low-flying Game and Fish Department aircraft conducting big-game surveys during weekdays and weekends will see the survey flights area of Fort Huachuca near Sierra Vista due to the existing weekday flight restrictions.

As per the State laws, it is illegal to pursue wildlife in a flight during the hunting season. But, exceptional rights for pursuance have been given to the Game and Fish Department.