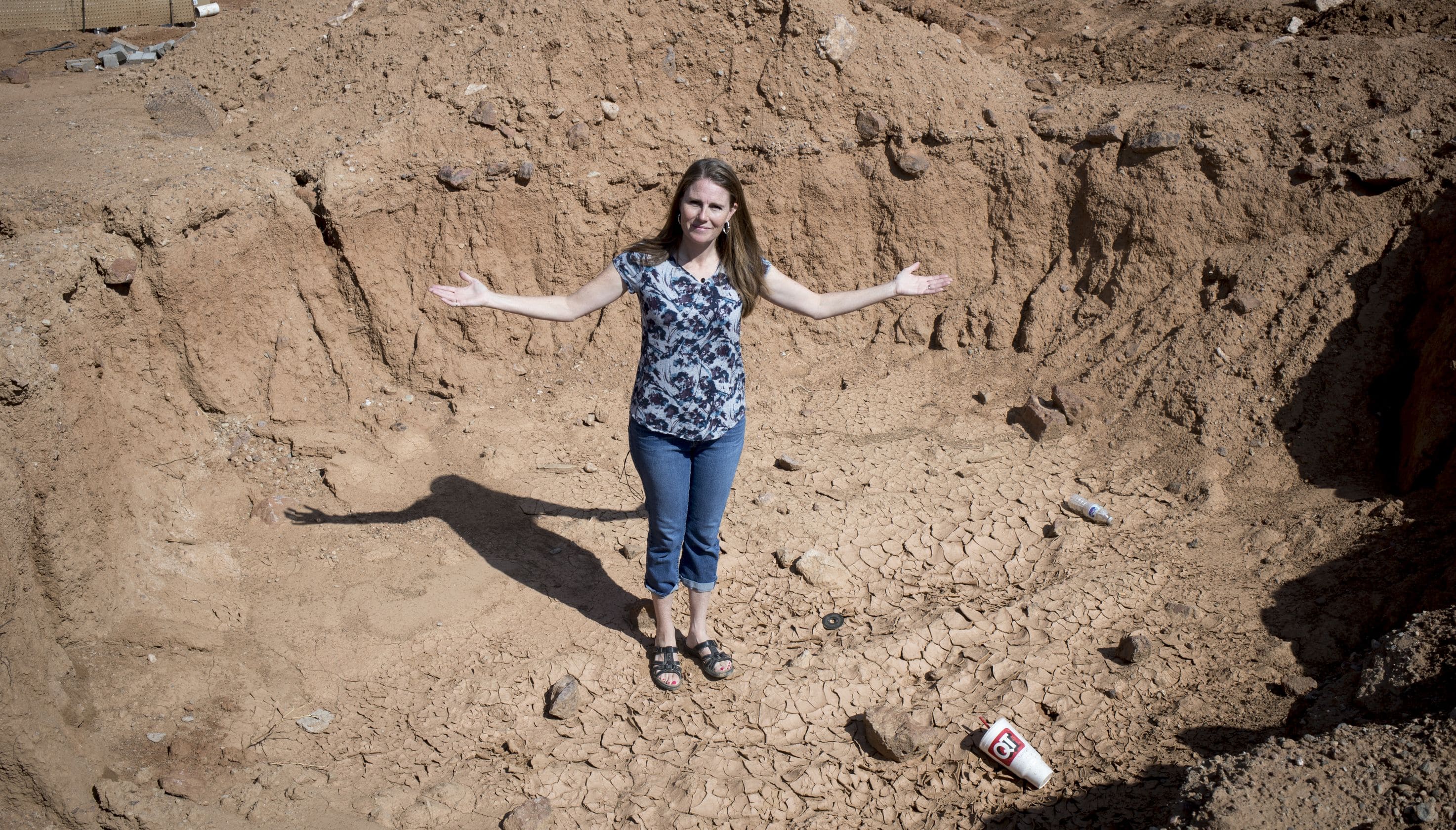 A landscape contractor in the West Valley has been allegedly duping people in the name of refurbishing their places. And after many allegations, a Surprise judge has issued a warrant against the same contractor.

Hassayampa Justice of the Peace Miles Keegan issued the warrant against Bill Schlosser a resident of Surprise after his failure to appear at a pre-trial conference.

Maricopa County also has charged Schlosser of working without a license. There are a lot of allegations and claims pending against Schlosser, and some of the disputed jobs have been done in the name of Modern Outdoor.

As per the victims, Schlosser had taken thousands of dollars for landscaping, but with delays and failures in completing the projects, he had disappeared.

The city investigators were reviewing many crimes reported by the locals, and some cases even reached the office of Maricopa County Attorney with the charges.

The County’s attorney office has filed another two cases against Schlosser.

Some victimized homeowners thought that they helped the community by putting lights on the issue. One family had paid Schlosser $11700 to build an outdoor barbecue, fireplace, and pergola and install pavers in their backyard. Most of the works have not yet started, but he had got the full amount and disappeared.

So, by naming him, the victims think that they are helping many such people who have the chances of again being duped. And this way they think they helped the West Valley to get rid of him.

This is not the first time that Schlosser is being accused. He has a history of offenses. In 2017, a Peoria man alleged that Schlosser advertised of being a contractor and engaged in work for their landscaping without a license.

And at the same time, another man alleged him of writing a check being aware of the lack of available balance in his account.

And as per the report, he has been associated with this misappropriation of money for a long time now.

As per the allegations, he has worked without a license. And it is a Class 1 misdemeanor in Arizona. As per the law, the first time offense would cost $1000 fine and a second time would be at least $2000.

And writing a bad check or bounced check with the knowledge of the account balance is also a Class 1 misdemeanor in Arizona. It is punishable up to six months in jail and three years of probation. And it may cost a fine $2500.

People have filed cases with different agencies in the state. As per the State, victims can file civil lawsuits and file a complaint to the Registrar of Contractors, file a criminal report with their local police department or file a complaint with the Arizona Attorney General’s Office.

And the state officials advised the people who think they have lost their money to contact the law enforcement.

It is really comforting that finally the state has taken cognizance of this issue and is trying to help the victims getting justice. We should expect an exemplary punishment so that no such cases emerge in the future.