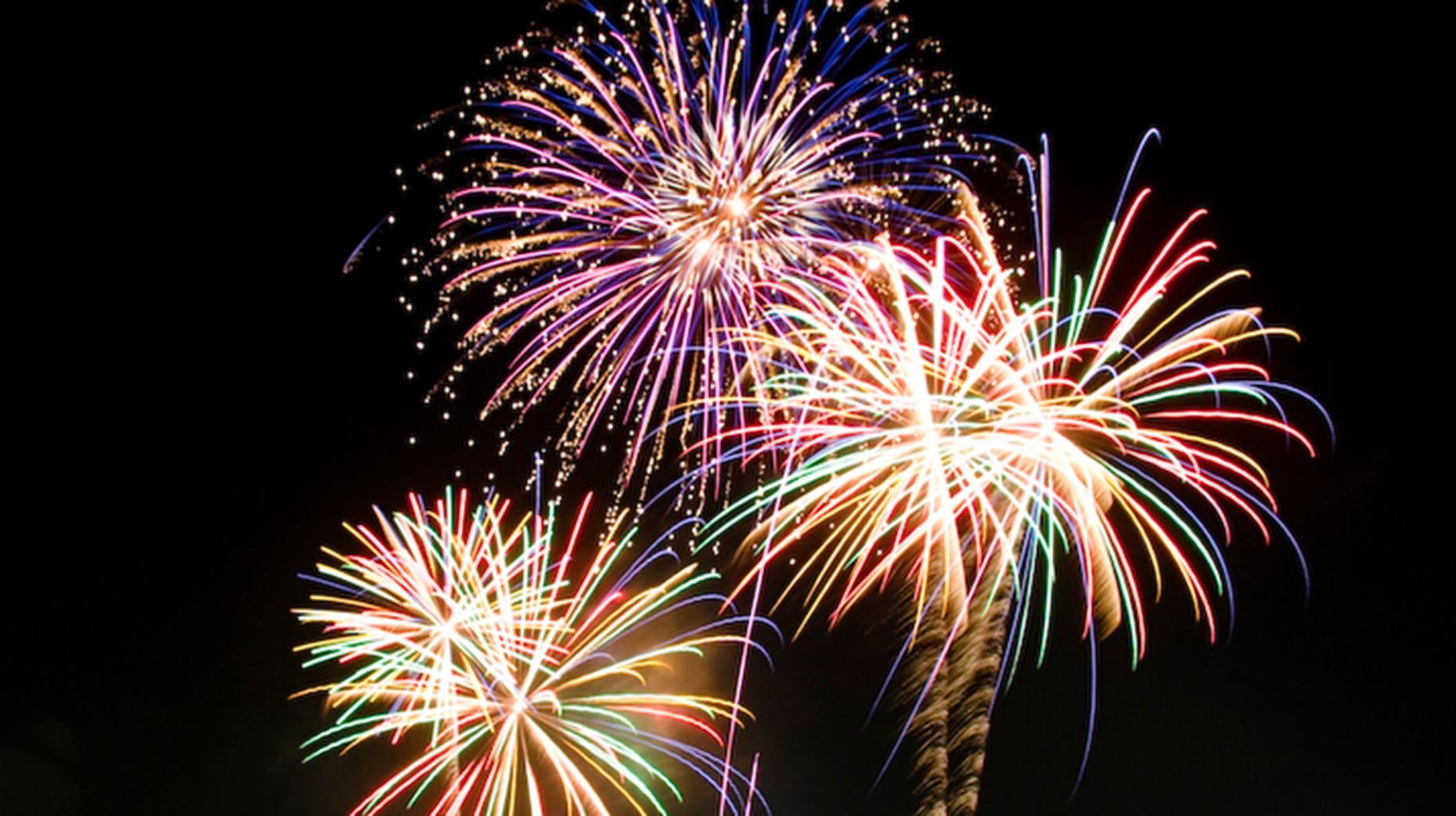 As the countdown to welcome 2019 and bid adieu to 2018 begins, the sky is all set to dazzle with fireworks as the Arizona firework ban on using certain fireworks stands lifted from December 24 to January 3.

The City of Phoenix website states the “new fireworks law” that regulates the buying, selling and use of fireworks in Arizona. However, the new law bars novelty items like snap caps, snappers, snakes, glow worms, party poppers, sparklers, and toy smoke devices. These items have been considered permissible all the time.

As far as the sale is concerned, ‘permissible consumer fireworks’ are allowed to be sold from May 20 to July 6 and December 10 to January 3. Moreover, these fireworks can be used from June 24 to July 6 and December 24 to January 3. In case of implementation of Stage One Fire Restrictions by a Federal or State agency, its use too may be restricted.

The website has also put up a chart to help you ascertain whether or not a product is legal to use.

Here’s a rundown of the fireworks regulations:

Citizens need to exercise caution while setting off fireworks, as any irresponsible, hasty behavior can endanger lives and prove fatal. Since fun and responsibility go together, officials would want revelers to follow the rules amidst all the cheer and merriment as they step into 2019.

It may be recalled that a house in Phoenix was reported to be partially damaged when neighbors in the vicinity lit off “rocket-like” fireworks late Christmas Eve. Those fireworks came bursting down the window of the house. News reports claim that the living room window was gutted and the embers burned parts of the citizen’s couch as well as other furniture. No casualty was reported though the launched fireworks had the potential to set the entire house ablaze, the house-owner was reported as saying.

It was also reported earlier that dry conditions in Tempe have caused authorities to cancel fireworks on New Year’s Eve. The dry air in Arizona poses a potential setting for fires which may be triggered by fireworks too.