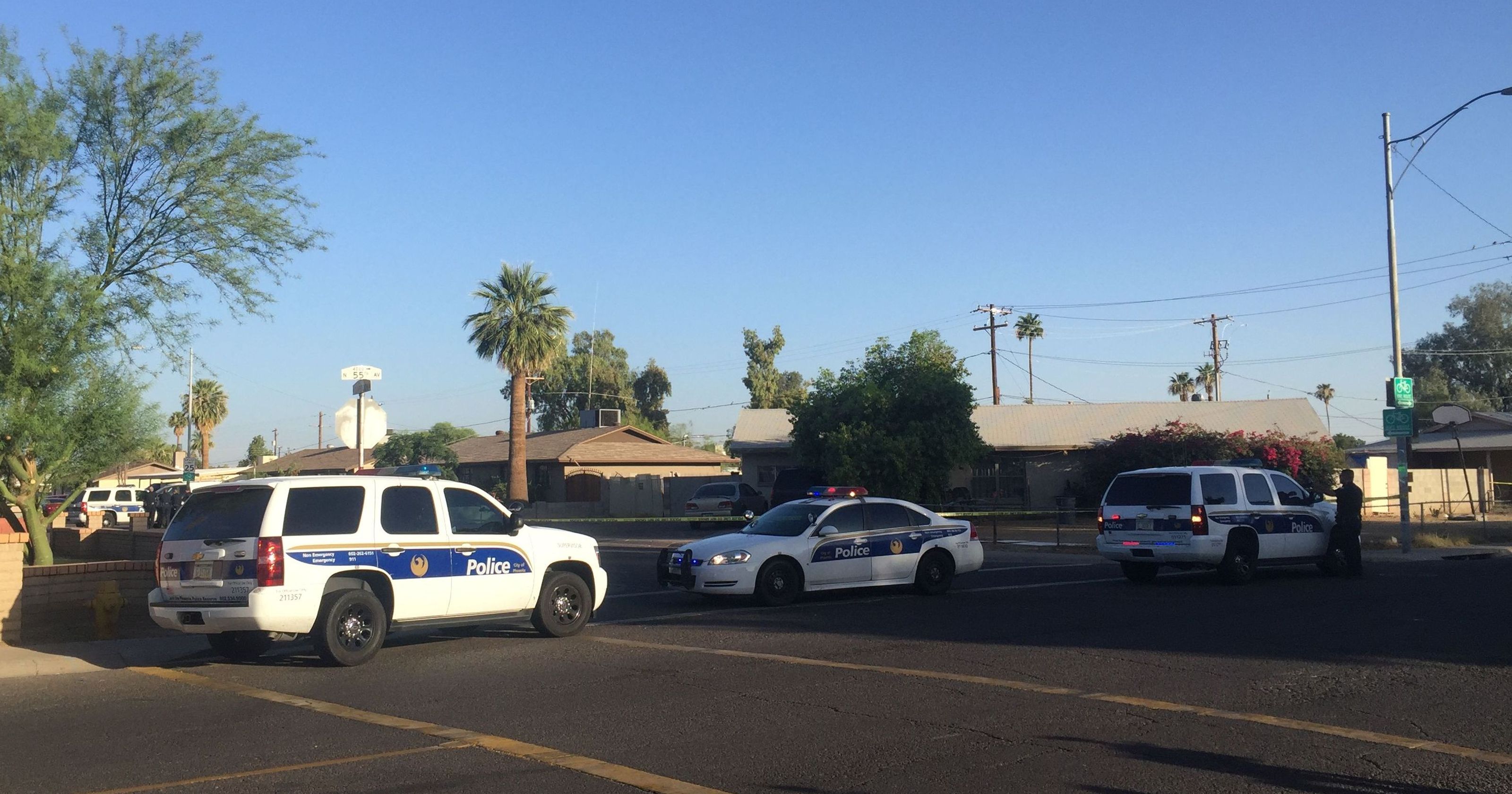 The Phoenix Police is searching for a missing non-verbal teenager who happens to be autistic. The name of the teenager is Dekarion Butler, and his age is 17 years. Butler is reported missing since Thursday from the area of 34th and Campbell avenues.

According to eyewitnesses, he was last seen on foot on Wednesday evening around 7 p.m in the evening.

Phoenix police are seeking public help in finding the teenager who was last seen wearing a blue hoodie, blue jeans, and blue sneakers. Butler is described as being a 5-foot-11 black male, and his weight is 120 pounds.

The authorities are looking for the teenager in every corner of the city. Police have said that he is non-verbal and autistic in nature.

The Arizona Department of Police Safety has also issued a silver alert in connection with the missing of the Dekarion Butler.

The police have also provided a helpline number to enable people to call the police in case they see Butler or get any information about him. Anyone who finds or gets to know anything about him can call 602-262-6151 or dial 911.

Also, the possibility of Butler leaving the city cannot be ruled out. Hence, Police is spreading its search scope and is possibly looking to find him from the outside city as well.

Owing to the fact that Butler has autism, the Police Department is keen to locate him as early as possible so as to avoid any possibility of him getting harmed by anyone.