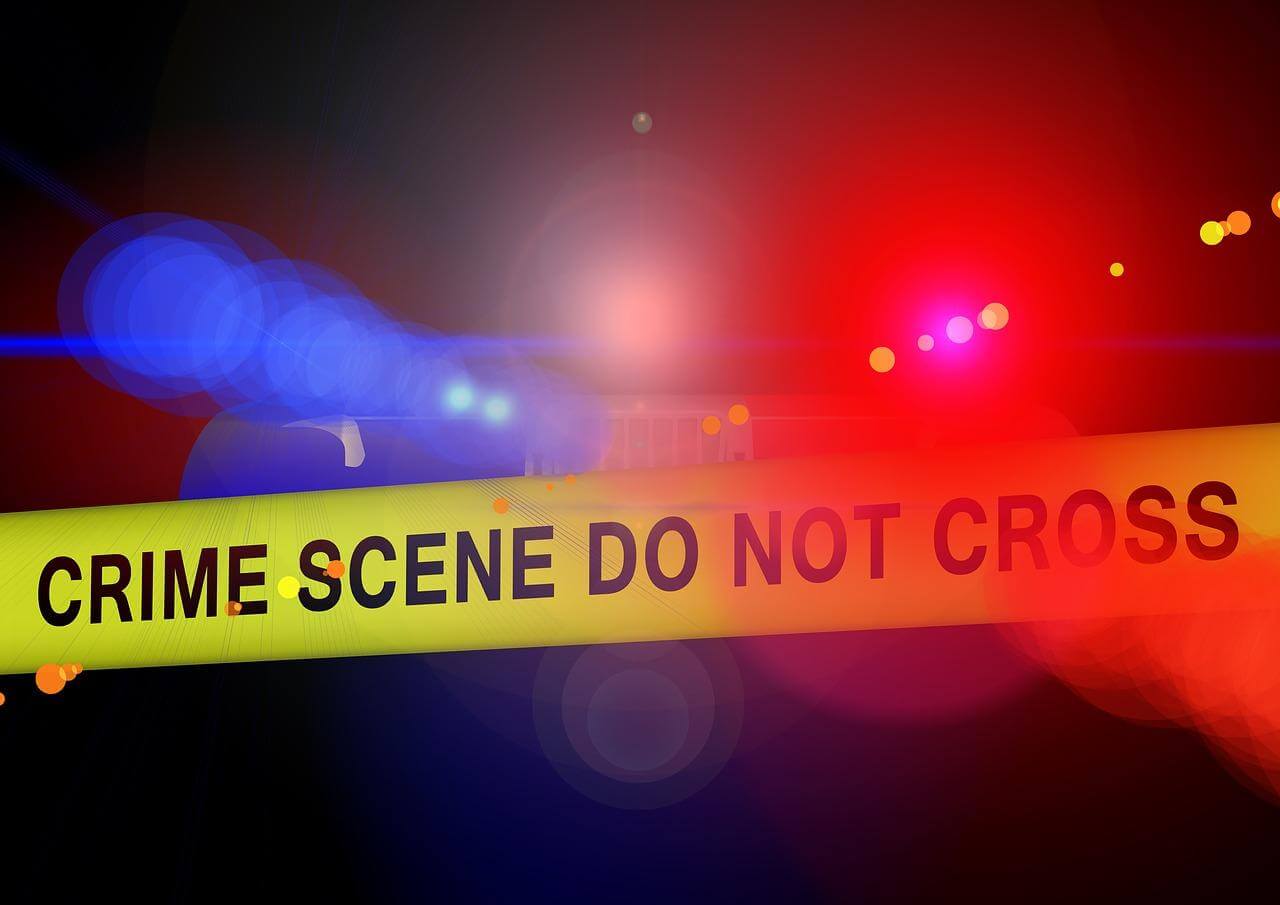 The otherwise peaceful abode, Arizona, has recently seen some incidents of crime, which has put some serious concerns among the citizens. With rising incidents of illegal immigrants across the border, Arizona is experiencing the most of it at this time of the year.

Border Patrol agents have detained and arrested five illegal immigrants at Arizona who entered the U.S. without any documentation. The group of five includes one 19-year old named Gabriel Alexis Soza-Cruz who was recently deported and is a member of the dangerous MS-13 gang.

He was previously removed from the U.S. for violating immigration law. The other members of the group are from Honduras, Mexico and El Salvador.

The group at the time of arrest at Lukeville said, they were moving to LA for work and to permanently settle there.

It’s to be noted that two people near Wellton who entered the U.S. were also arrested on the same day and they narrated the same story of traveling to LA.

Suspect kills himself
Regarding another incident that happened last Wednesday, the picture has become clearer now. Sarah Hawkins, 43, was killed by gunshot in Phoenix when she was at her apartment. At the time of the incident, police couldn’t say anything about the suspect. She died before reaching the hospital.

Now, as new reports surface, the suspect of the murder killed himself with a gunshot in California when he got the news that deputies were reaching him for arrest. The authorities have identified the suspect as Fiona Luvisi, 33.
Eyewitnesses reveal that the suspect was arguing with Sarah before firing a gunshot at her.

Husband killed wife citing her as Burden-
In another gruesome murder, police arrested Jonathan Conaway on Monday when he called the 911 and informed about the death of his wife. The police while approaching the victim’s house found the body of 43-year-old Janice Conaway. Jonathan has accepted killing his wife by striking her with a wrench then strangling her with the belt. Janice was found dead at the crime scene. The couple has two sons, who were absent at the time of the crime.

Jonathan has accepted killing her, but the reason behind the motive has left many dumbfounded. He said that his wife had become a financial burden. He killed her so that his sons do not need to take care of her as it would be financially draining for them as well.

These three incidents, however unrelated, depicts the state of law and order in Arizona. A lot can be changed with alertness among the people and proper counseling to prospect criminals.