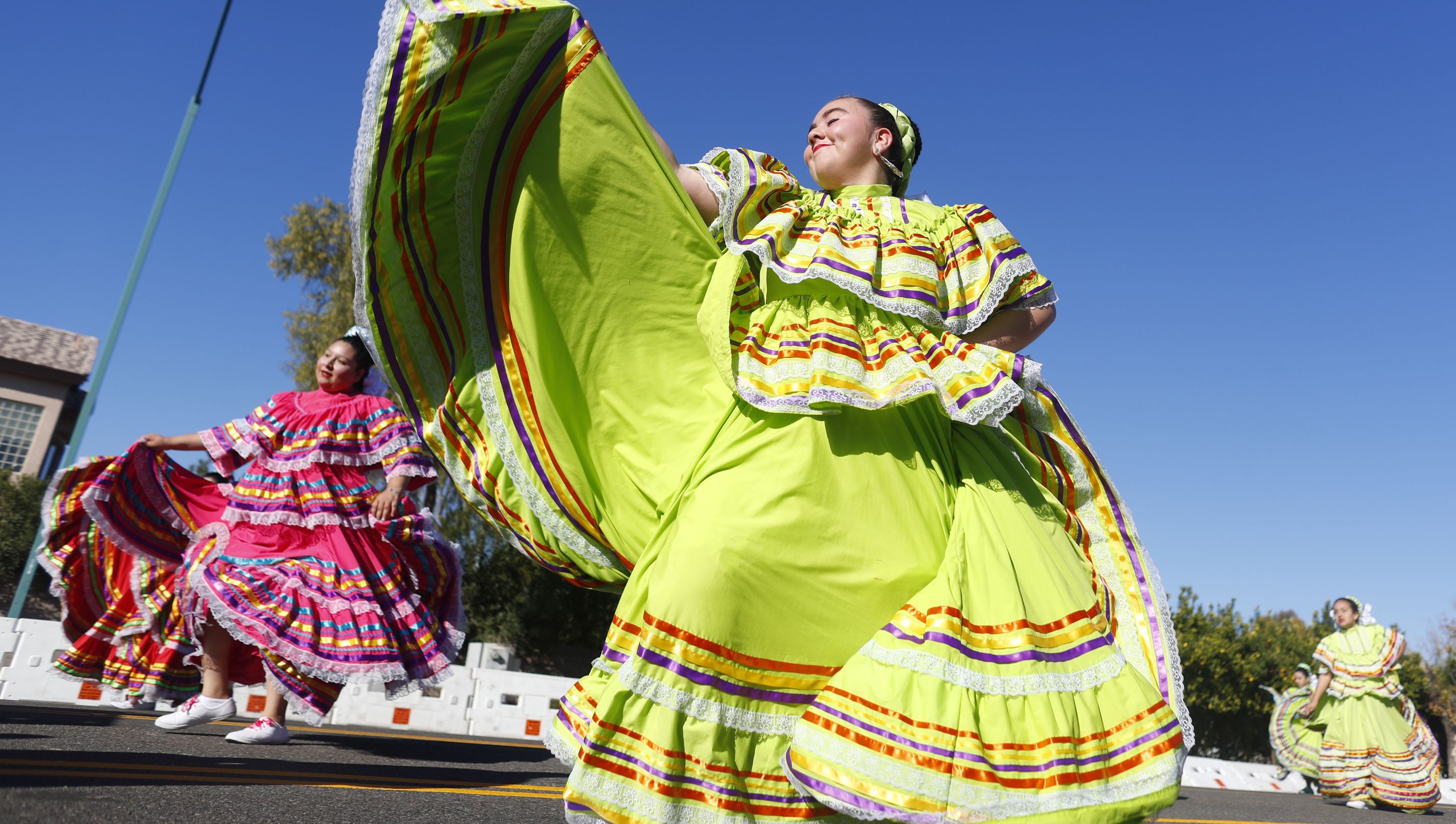 Continuing the tradition since 1971, the annual Fiesta Bowl Parade was celebrated on the last Saturday. Thousands of visitors were found at the parade location without paying any heed to the cold and chilly morning.

And by the side of the road, children with their parents with sweaters and blankets watched the parade eagerly. The parade has been celebrated for the last 47 years without a single year gap. And the crowd has been on the growing side every year.

The visitors at the parade have come from distant locations after covering hours of drive. When asked about the experience, they said that they loved the sight and the sound of the parade. People have come here in large numbers this year as they have got a chance to congregate with an Arizonan spirit.

Michael Bidwill, the president of Arizona Cardinals, served as the grand marshal. There were other notables present there including Cindy McCain. Cindy was seen waving at people from her convertible. People present at the parade welcomed and greeted the celebrities.

One couple, when asked about the visit, said they had come for the first time to the parade as their daughter was playing flute with the Valley Vista High School marching band.

It should be noted here that the parade is the indication of the start of the PlayStation Fiesta Bowl, which is scheduled to take place on January 1 at Glendale’s State Farm Stadium.

In the New Year’s Day game, the match will be between The Louisiana State University Tigers and University of Central Florida Knights.

As per the report, numerous streets across the Phoenix city was closed to accommodate the huge parade. As the parade began at 10 a.m., the following streets were closed,

All the roads were opened by 6 p.m. The Phoenix Police department had already given its advisory regarding the road closure and advised the drivers to plan their routes accordingly.

It was indeed a glorious thing on the part of the state to celebrate something like this for such a long time. The enthusiasm amongst the participants and the visitors was great. We hope to see many such gatherings to celebrate and unite the Arizonans.