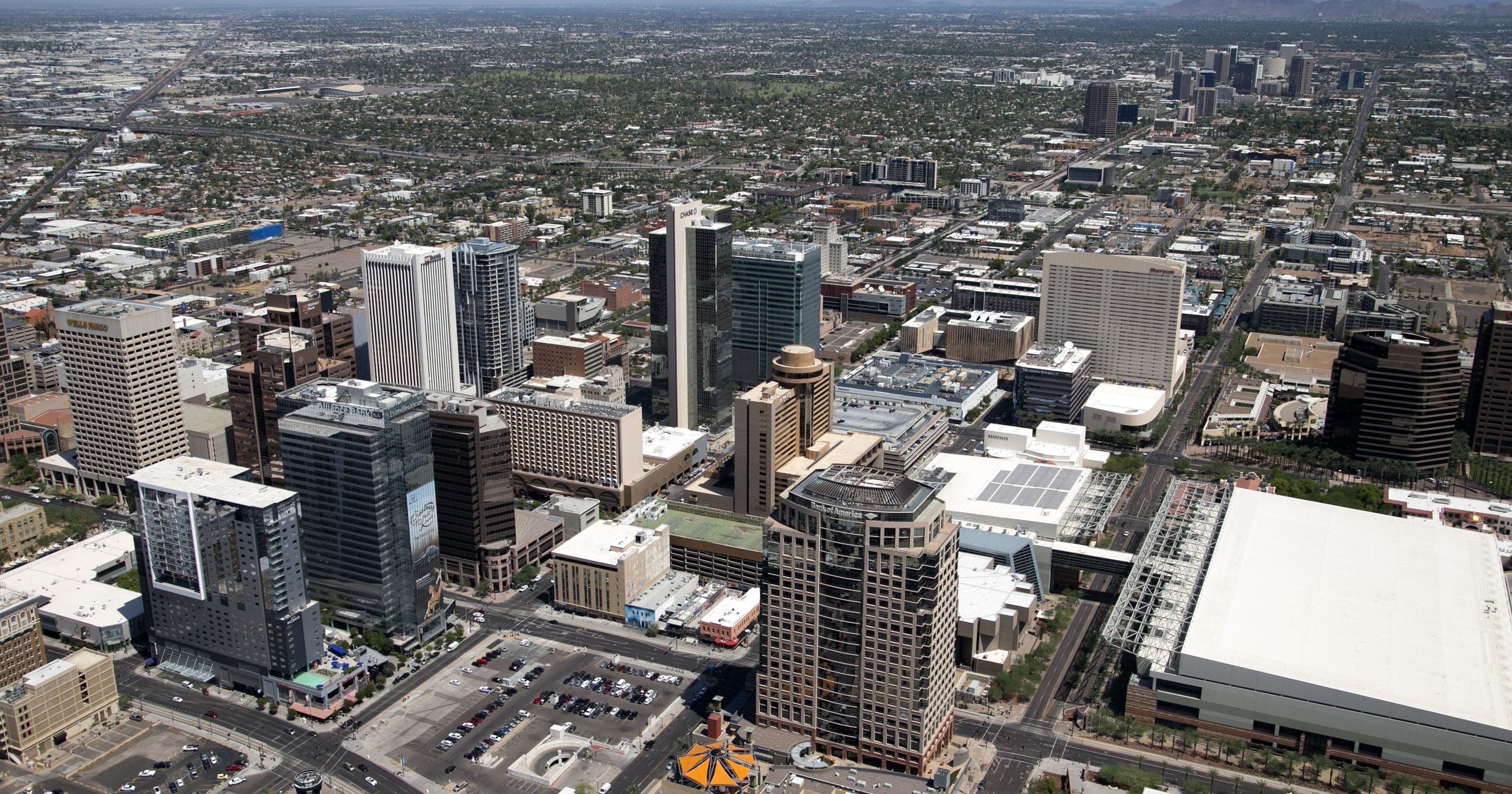 Any state’s prosperity is mostly dependent upon its business prospects. The higher the number of industries, the more prosper the area becomes. The business houses not only provide finance to the State regarding tax but also provide job opportunities to the locals.

In Forbes’ latest ranking of states with respect to ease of doing business, Arizona has gained six spots. The economy of Arizona is on a boom starting from job growth to population increment. This has been recorded in the ranking.

Arizona has been ranked 17th in the magazines “best state for business” study.

Along with Arizona, Idaho State also has jumped six spots making a tie in rank improvement.

The ranking given by the magazine has six factors like business costs, regulatory environment, labor supply, economic climate, growth prospects and quality of life.

Based on Moody’s analytics the Forbes magazine said that Arizona would grow at the second highest rate all over the nation in 2022.

As said earlier the ranking has six factors. Arizona has been ranked 5th best state in “growth prospects.” It’s the best rank Arizona has got in any section.

Arizona’s rank in “labor supply” is 10th, which explains the quality and quantity of labor available in the state. It also tells us about the trend of migration into and out of the state.

The state has been ranked 16th in “current economic climate.” It implies the economic health of the state.

The rank of the state is 23rd in “regulatory environment.” This factor takes various things like labor policies, wage policies, health insurance, and different permits, etc. into account.

Arizona has got a subpar rank of 34th in “business costs.” This factor puts the light on the cost of labor, taxes and electricity charges. It also takes the regulatory fees into account.

And 36th is the rank in “quality of life,” which includes the crime rate in the state, weather conditions, communication system, hospital facilities, recreational opportunities, etc.

The ranking by the magazine gave the top spot to North Carolina followed by Utah, Texas, Virginia and Nebraska. The last spot has been given to Alaska, slightly lower than West Virginia and Maine.

Amongst the neighbors, Arizona has got the best rank. The rank of Nevada was 21st, California 29th, and New Mexico 45th.

Though much has to be done in Arizona for improving the business climate, it’s a good sign that the condition of the state is improving. The ranking is definitely a noble step in initiating a healthy competition among the states. In a federal government structure like the United States, healthy competition in every sphere is the need of the hour.