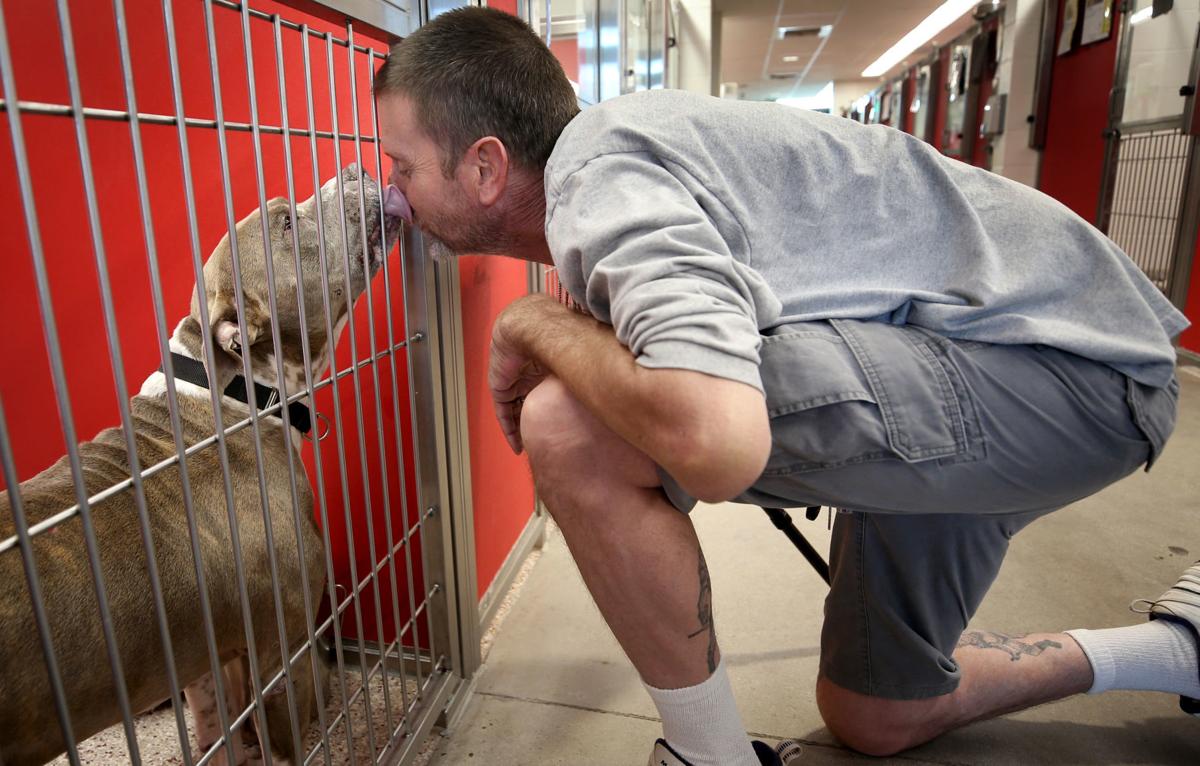 It has been less than two years; a campaign to raise money for the Pima Animal Care Center had begun. The local organization has officially reached its $5 million goals.

With the efforts of community partners, private donations and grants, the funding goal has been achieved. The campaign, “Your Love Saves Lives” is run by Friends of PACC — a non-profit partner to the county animal shelter.

As per the organization, some of the larger grants came from Maddie’s Fund, a non-profit founded in 1994 to help expand PACC’s foster program.

As per Friends of PACC, beyond the expansion of PACC’s foster program, the money will go toward a slew of initiatives including animal care excellence, community engagement, and veterinary care.

“We really wanted to create a strong foundation, so voters’ investment in PACC’s new facility could really succeed,” says Sara Wolfe Vaughan, Friends of PACC’s marketing and development specialist. “Friends of PACC exists to fill in gaps of care from the county mandate.”

It should be noted here that in 2014, Pima County voters approved Proposition 415, which primarily went toward renovations for a new state-of-the-art facility. The new building opened in late 2017.

Wolfe Vaughan says that PACC has been able to expand its adoption and foster programs, invest in shelter activities and hire additional veterinarian staff only because of the funding.

PACC has also hired a staff member who is entirely dedicated to facilitating pet playgroups — which means about 60 dogs are taken out of the shelter for playtime daily.

Along with that, PACC has been able to purchase new equipment, such as heating pads and an incubator for kittens. With all these efforts, the funding has also helped keep spay and neuter costs affordable for the community.

“For the future, it’s to continue to support these things we’ve already put into place,” Wolfe Vaughan says.

It shows the generosity of the Arizonans and their care for the estranged animals. It is generally hoped, with stories like these more help can be reached to those innocent animals exhibiting the human side of the society.