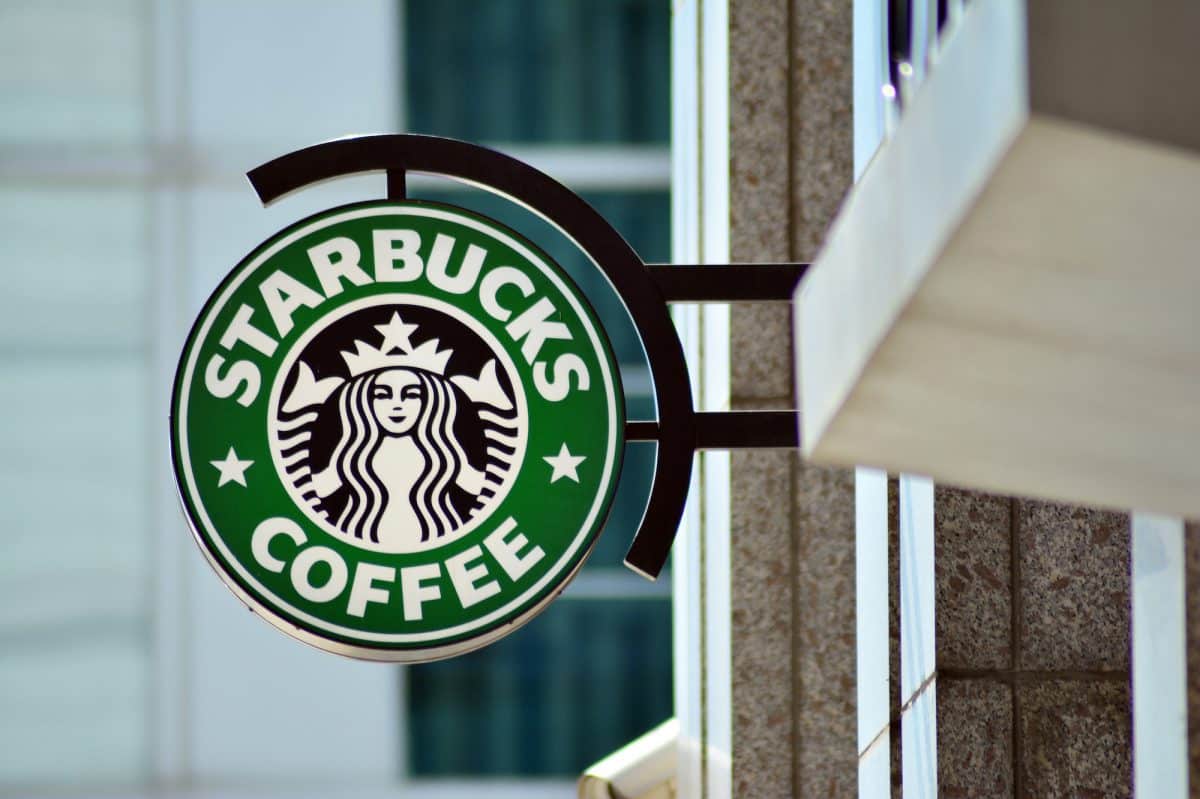 Starbucks recently issued an apology to the Arizona police department due to the July Fourth incident. The July 4th incident was trending on social media and received backlash for its behavior with Tempe police officers. This was because one of the employees of Starbucks asked six police officers of Tempe, Arizona, to leave the store as a customer was feeling unsafe due to their large presence.

Later on Monday, 8th July chief of the police department and the six police officers who were asked by the barista to leave the store met with Starbucks executive.

While on Monday, the officers association revealed that the meeting of Starbucks with the police officers and police chief ‘went very well.’

Starbucks again sincerely apologized for its role in the incident. In turn, the officers involved were given the opportunity to express in person their concerns over what happened. They came away from the meeting feeling heard and respected.

The association further mentioned that they believe the July 4th incident affirms the significance and strong relationship between our police officers and our group.

Earlier Starbucks, the coffee giant also responded to the incident by saying, ‘completely unacceptable’ and stated that in the past Starbucks had collaborated with the Tempe police department to organize the community event named ‘Coffee with a Cop.’ Starbucks has sent executive members to ask pardon in person.

Tempe Officers Association mentioned that on July 4th, six officers stopped at the store and were having their drinks; a barista approached them and asked them to leave the store as a customer was feeling unsafe by noticing their large presence.

After this, the two hashtags were initiated and were trending on social media.

The organization is not asking to backlist Starbucks. Nor we want Starbucks to expel employee. Believes this is a learning option, and we can move ahead.

While this situation may have started steeped in negativity, we remain determined to turn it into a positive moment for one and all.

Police Chief of Tempe, Sylvia Moir informed about the meeting with Starbucks executives on Twitter by mentioning, from past few days, we had a tough time with the team of Starbucks, and we are increasing our commitment by two fold to work together and serve all people.

The Twitter post also included a statement from the department that mentioned the discussion in the meeting was positive and meaningful.

The statement stated both organizations and the people engaged in the meeting stay committed towards serving and protecting communities while supporting respect, dignity, and inclusiveness.

CEO of Starbucks, Kevin Johnson took over Twitter to thank Police Chief Moir, the officers association and the police department for the ‘ongoing constructive dialogue.’

The department informed a source that they have met Starbucks executives and will continue to discuss the matter the next day, as they work in collaboration to enhance their connection.