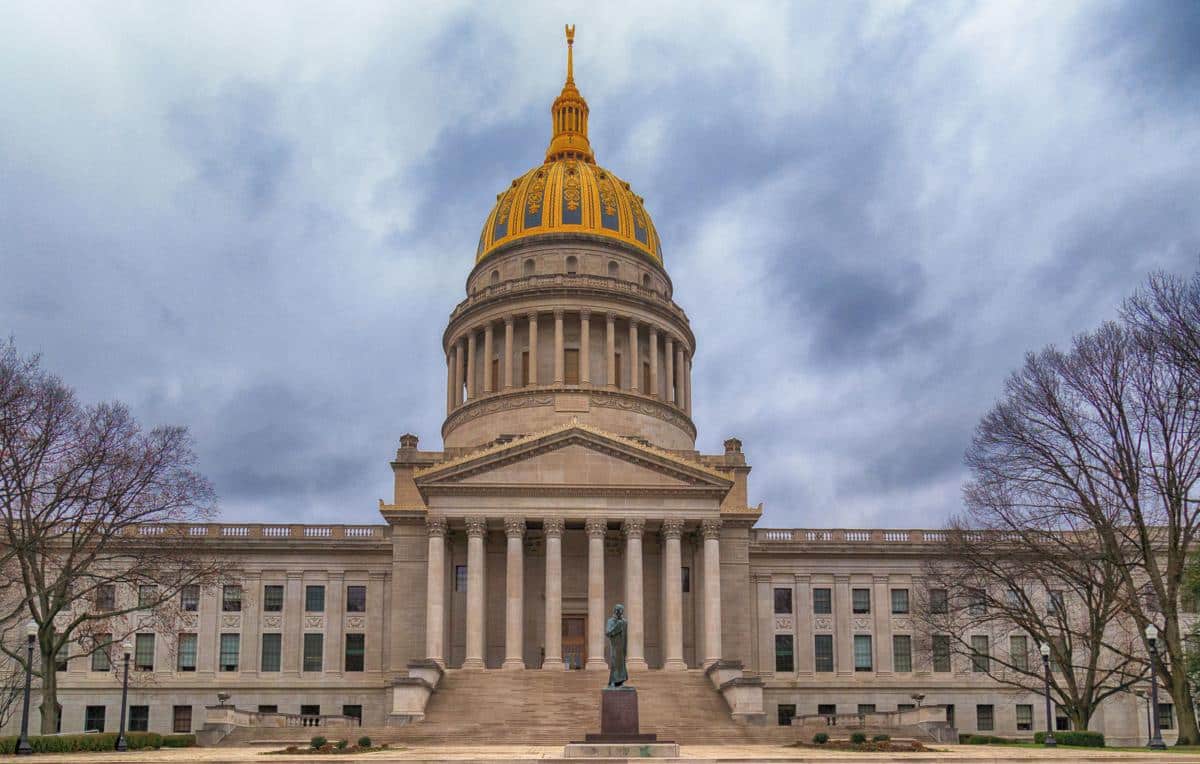 The Arizona budget of $11.8 billion was finally passed by the legislative on the Memorial Day after experiencing severe conflict between Republicans. The Republicans hold the vast majority in the House and Senate.

The Arizona budget bill was approved by the Senate on late Monday after getting acceptance from the House on Saturday.

The new budget of Arizona was discussed with Republican lawmakers and GOP. However, some representative were seeking additional money for a non-budget issue like draft offering victims of childhood sexual assault more time to file a case against their perpetrators, and their priorities and Governor Doug Ducey was caught between them.

Republicans Senate Paul Boyer and Heather Carter were opposing the budget deal unless the child sexual assault statute was changed.

On Monday, the measure was passed which extended the limits of the statue for prosecuting to age 30 from 20 and further allows victims currently banned from the courthouse to file a lawsuit by December 2020. It also improves the standard of proof they should include.

The draft was passed in the Senate with 29-0 vote and instantly taken up in House, that also approved the bill jointly. Gov. Doug Ducey of Arizona then promised to sign the bill.

Conflicts between Republicans on tax reduction package, and the child sex-abuse victim’s right to file a lawsuit against attacker led for the delay of budget to vote for days.

While, on Monday evening, The House and Senate both accepted the measure through bipartisan votes.

The Senate then started discussing and voting nearly for hours on 11 bills and allowed the budget to pass by the House on early Saturday, later was forwarded to the governor’s office, late Monday. The budget was sanctioned without the backing of Democrats.

“With this budget, Arizona is learning from the mistakes of the past and making a historic payment on securing Arizona’s future.”

The budget consist of tax reductions of about $386 million intended to neutralize larger revenue that the state seeks from modifying federal laws and imposing more taxes on online sales.

This was one of the main conflicts for Democrats who believe that the money should be invested in schools and infrastructure, housing, highways, and other requirements. The Democrats opposed the tax reduction.

This new budget will make a huge deposit in the saving accounts of the state; the amount will be doubled to $1 billion. The main goal of Gov. Ducey was to increase the amount of savings accounts to $1 billion; he wanted to prevent Arizona from severe cuts that force the state to implement at the time of Great Recession.

The new bill provides the amount the school receives for textbooks, technology, school buses and others which was removed at the time of economic downfall.

Lawmakers make $24,000 annually; rural lawmakers are given a daily stipend of $60 and for Maricopa County residents include $35. The new measure will increase the daily amount of expenses to $185 and a half for the residents of the Phoenix region.