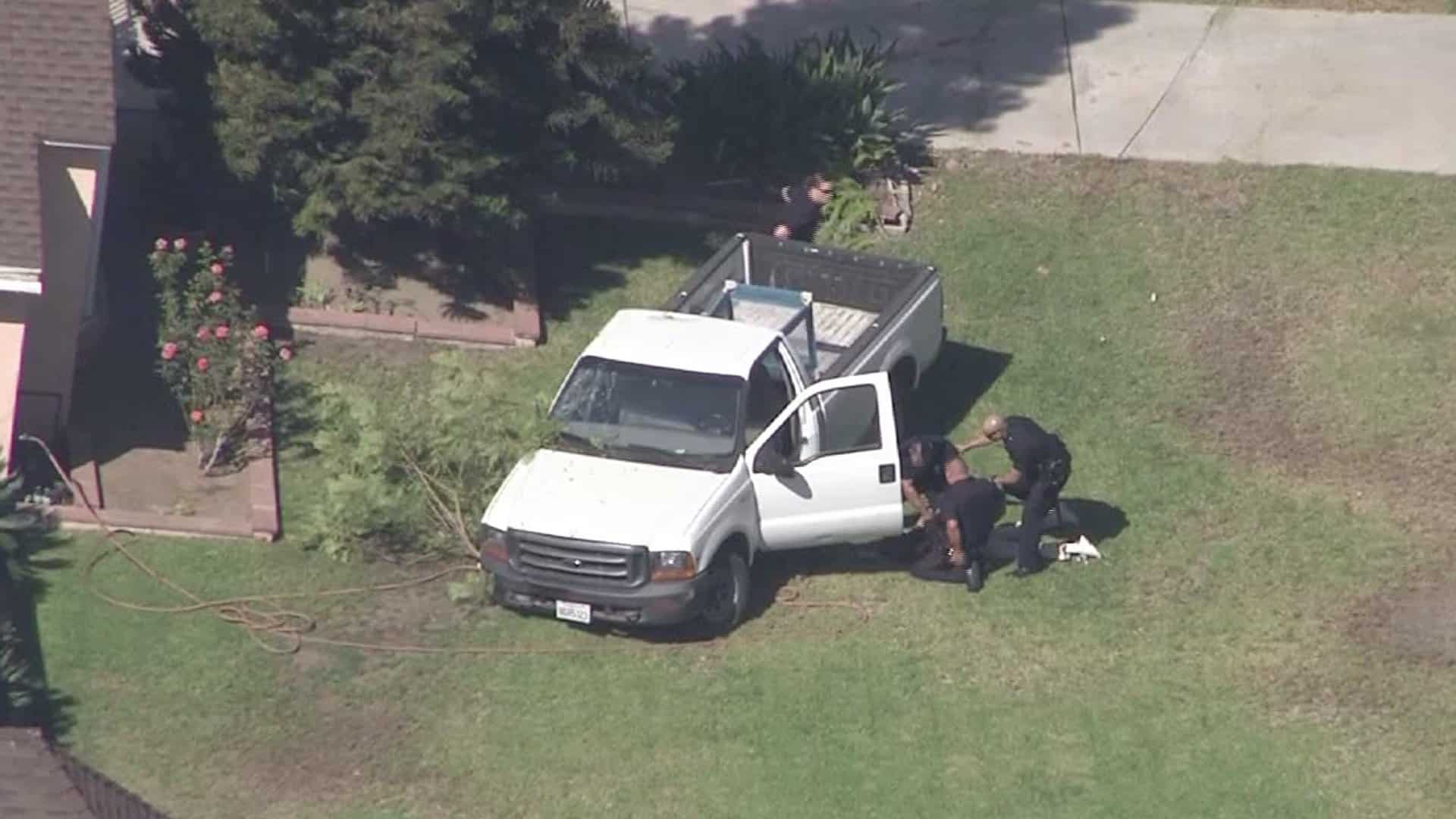 On Sunday night in Glendale, a pickup truck ran over a house. The incidence occurred at around 8 p.m. near Camelback Road and 75th Avenue.

The authorities are currently investigating the matter of Truck crash into a home. According to the reports of Glendale police, they stated that there were people in the house when the truck incident occurred and all the members were safe, unharmed.

The driver of the truck is currently under police custody and is questioned by the police. He resides just across the street at the right side to the home where the driver crashed his truck.