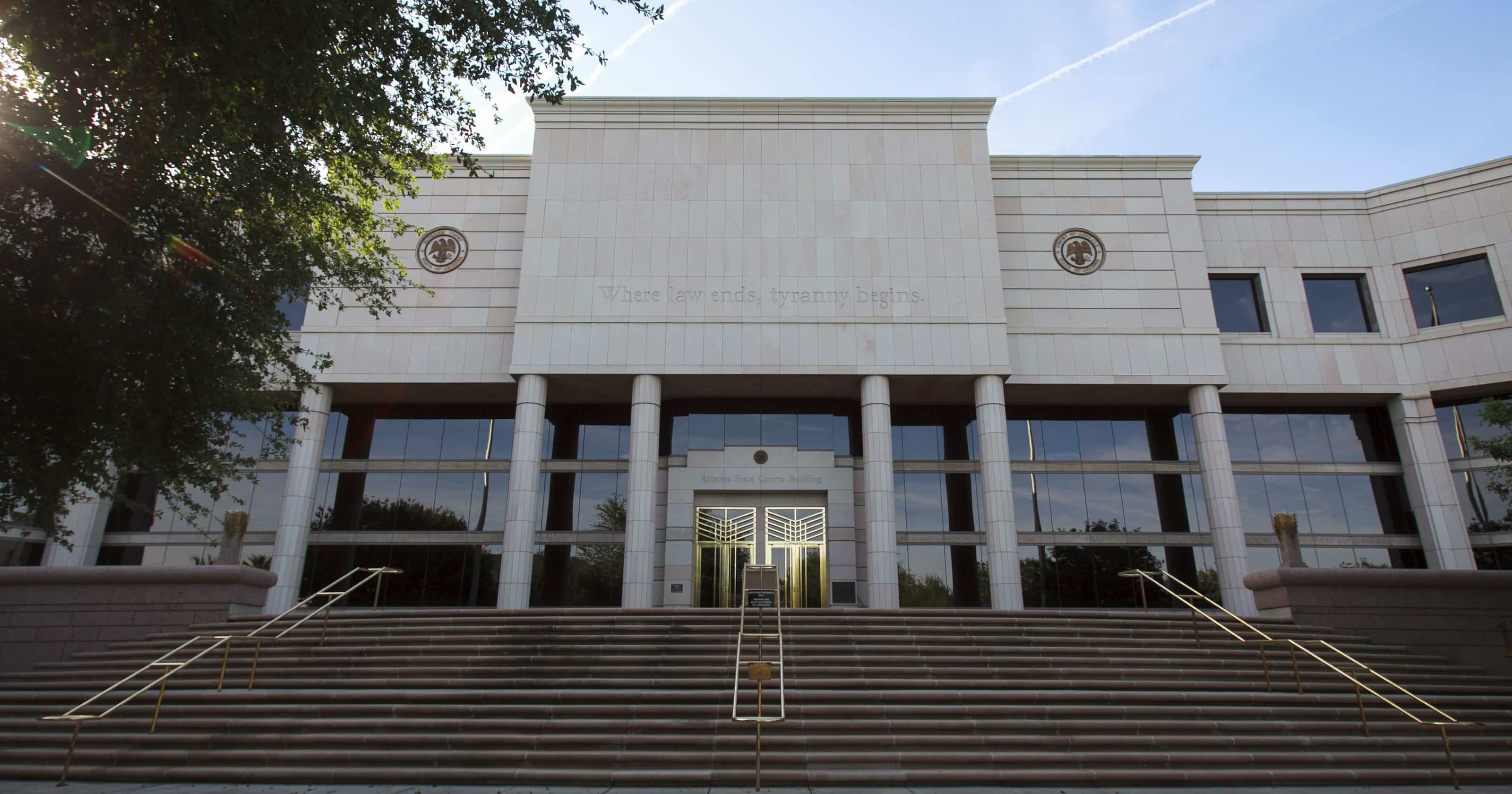 The Supreme Court also said that the cannabis extracts along with infused food, beverages, vaporizer, cartridges, and concentrates are lawful and the medical marijuana dispensaries of Arizona State can now sell them.

The medical marijuana industry is currently flourishing, and the court’s decision is in favor of the industry and a clear win to them. Before the court would announce its decision, few retail shop owners and marijuana product manufacturers of Arizona were worried over Supreme Court’s decision, fearing the state would impose a ban on these products, resulting in huge financial losses.

Despite having risks, the majority of dispensaries did not stop selling the products rather continued doing so and meanwhile, waited for the ruling of the Supreme Court.

The ruling of the court indicates that car holders using extraction of marijuana such as vape pens, oils, and edibles are safe from any criminal prosecution.

The Court’s verdict comes after the conviction and punishing a registered medical marijuana patient, Rodney Jones, who was found at a Prescott hotel holding cannabis and drug paraphernalia. The police report mentioned, Rodney Jones was holding a jar that included 0.005 ounces of hashish. He was later sentenced for two years in prison.

The Supreme Court also freed Rodney Jones from all charges; this was an important case for arguments on product extracts. Rodney Jones, said he we wrongfully sentenced of having a jar with 0.05 ounce of hashish.

In 2018 June, the Arizona Court of Appeals said that medical marijuana extracts would not fall within the Arizona Medical Marijuana Act. The marijuana extracts are used in edibles or oils and also in vaping. The court also ruled that medical marijuana patients will be facing detention if found with hashish possession because the drug was not included or mentioned in the 2010 voter-approved medical pot law of the State.

The court, at last, said that hashish is recognized as a narcotic different from marijuana under the state law by the Legislature due to its potential.

However, now the Supreme Court of Arizona has ruled out against the previous court saying marijuana extracts are legal.

In its recent hearing, Jones’s sentencing and convection were rejected by the Supreme Court of Arizona.

“We hold that the definition of marijuana… includes resin, and by extension hashish, and that… immunizes the use of such marijuana consistent with AMMA.”

On the ruling of court over marijuana extracts, the ACLU took over Twitter and posted saying:

“The court got it right. Today’s ruling means that qualifying patients no longer have to fear being prosecuted for using their medicine in the form most helpful. This is what voters intended when they passed the AZ Medical Marijuana Act.”

The Supreme Court’s decision is going to help most of the medical marijuana patients throughout the state, Jones’s attorney, Robert Mandal, stated.