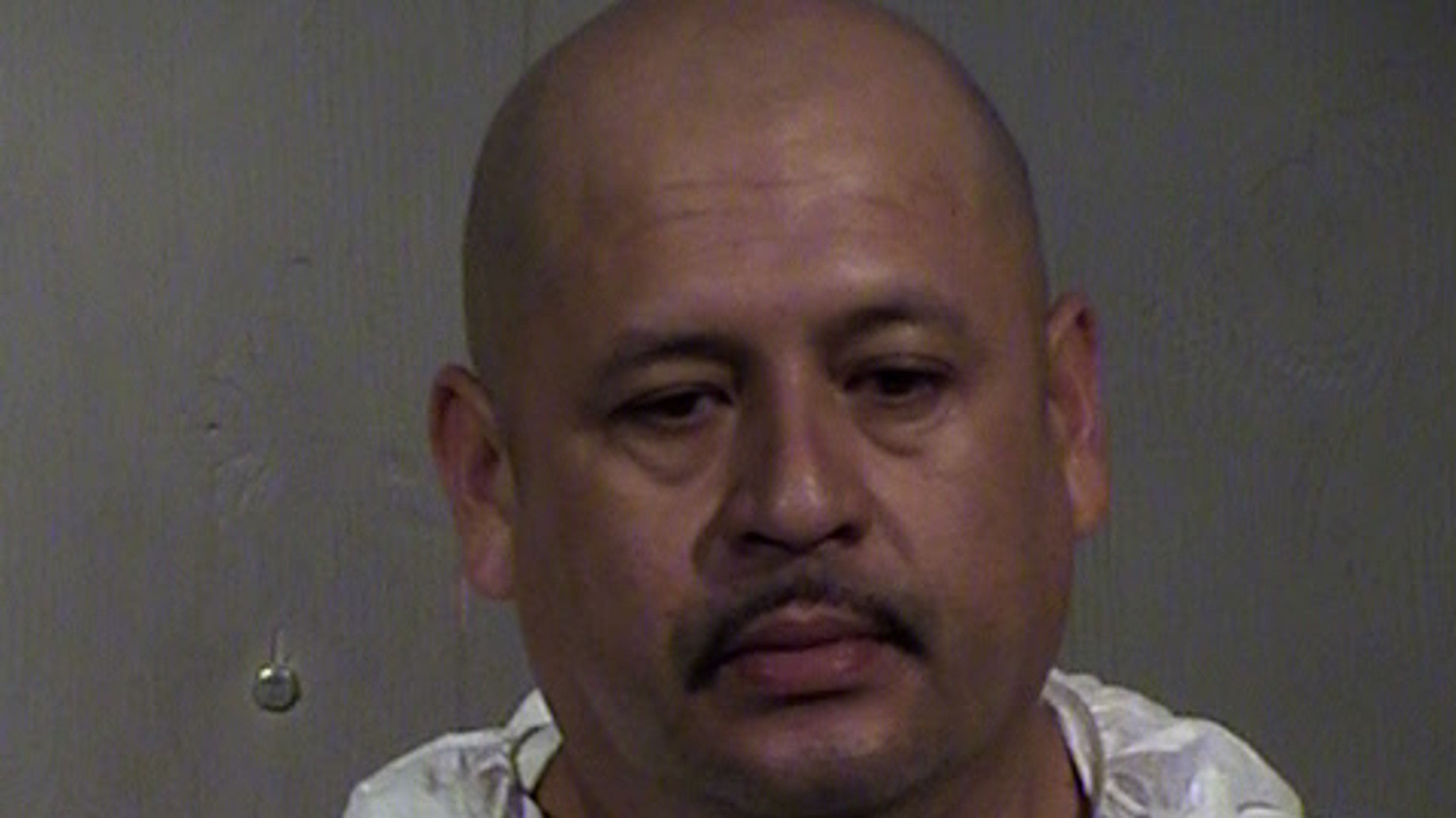 An Uber driver in Arizona is recuperating after his throat was allegedly slit by a passenger during a ride. According to the Police, the incident took place on the evening of Wednesday.

The name of the suspect is being claimed as Francisco J. Diaz, who is 45 years of age. The suspect has been booked on suspicion of second-degree attempt to murder as well as aggravated assault.

As per the report, on Wednesday evening, an unidentified Uber driver picked up Diaz from a Buffalo Wings restaurant located in Goodyear, Arizona.

As per the statement of the driver, as they were about to reach the destination, Diaz pointed to a house and asked the driver to stop the car right there. However, at the same moment, the driver felt something sliding across his neck and felt that there was some liquid that was running across and down his neck.

Then, both the driver and the passenger began to struggle. Later, Diaz fled from the area after he exited the vehicle. The attack by the Diaz left the driver severely injured, and he sustained injuries on the neck and hands.

After this, the Police was called on the scene, and the driver was rushed to the hospital where he was given the treatment and received 20 staples across his throat.

Upon being caught and questioned, Diaz told Police that he thought that the driver would cause him harm and therefore he pulled the knife and swung at the driver.

In response to the incident, Uber also released a statement, which is quoted, “What the driver experienced is frightening. There’s nothing more important than the safety of the drivers and riders we serve. We are relieved he is recovering and stand ready to help police in their investigation,” the company said.