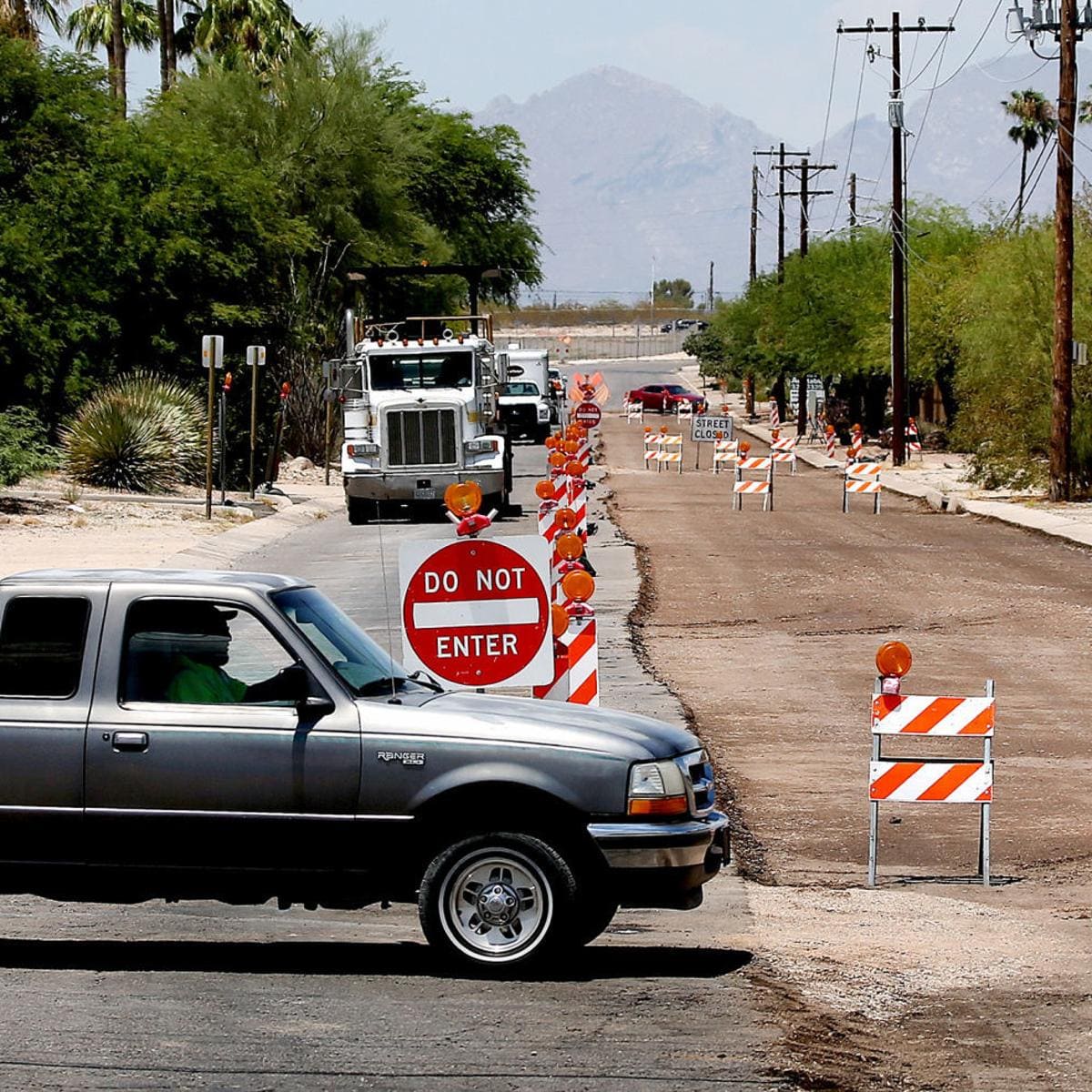 As the Tucson City Budget date is nearing, there have been rounds of talks about the proposals to be included in the budget. Some of them are improving Tucson roads, boosting the police force and employee raises.

But the revenue projections show no hike and owing to the low revenue, and city officials estimate that there will be 3 percent year-over-year growth in sales-tax revenues — the seven-member council is divided on where those tax dollars should go while the makeup for the political body is set to change after November’s election.

City officials last week offered the council a short list of possible spending priorities. They include raises for full-time employees, 20 new police officers, a reorganization of the fire department, as well as plans to replace aging equipment and facilities not covered by last year’s Proposition 100.

However, the proposals if accepted would cost the city roughly $12.5 million, far outstripping the estimated $4.9 million in new revenue expected to flow into city coffers next year.
And, Politics might become a huge factor in the council’s deliberations over competing for budget priorities in the coming months.

In the near future, two members of the council may be retiring; as Mayor Jonathan Roths-child and Councilwoman Shirley Scott, both announced they would not seek another term. A third — Councilwoman Regina Romero — will not be seeking another term as she aims to run to be the city’s first Latina mayor.

Councilman Paul Cunningham is likely to run for re-election, asking voters for another term.

Romero, however, has previously signaled support for increasing salaries for the city’s lowest-paid workers, something not included in the $12.5 million figure given to the council last week.
As per City Manager Mike Ortega, if the city were to increase starting salaries inside the city to a minimum of $30,000 annually, it would take three years to implement fully. And it would add $1.3 million to budget if adopted next year, rising to a $3.9 million annual cost by 2022.

And the cost for providing full-time employees a raise to better recruit new, experienced employees would cost the city $5 million annually, although that figure will be subject to a 3 percent raise, and officials concede a smaller increase for employees is also being considered.

Councilman Steve Kozachik, re-elected in 2017, said employee raises could quickly turn into a political hot potato, noting he stood against by the local police union in 2013 when he refused to support pay raises for police officers.

As per him, we are even discussing a raise can be dangerous.

“Once you say it, it becomes an expectation,” Kozachik said.

Rothschild says the council needs to follow extra caution with the budget.

“There is not enough available this year to solve every wish,” Rothschild said.

“It doesn’t take long to dip into the red.”

He also added that he’d prefer not to commit to any long-term funding commitments, instead of putting any additional revenue into the city’s reserves, also known as the rainy-day fund.
He hopes his colleagues won’t make this into a local political war.

“In the past, the council that I’ve sat with has been able to resist those pressures,” Rothschild said.

Cunningham wishes to see at least some of the funding move toward paving more city streets rather than offering temporary fixes by patching potholes.

“We may have some opportunities where instead of being reactionary, we can probably take a look at a few additional lane miles (per ward),” Cunningham said. “I think we can afford it.”
It should be reported that the City’s capacity for funding through bonds is limited putting restrictions on its ability to tackle large-scale, expensive infrastructure problems.

As per Cunningham, two voter-approved bond projects — Props 407 and 101, have been able to augment the nearly billion-dollar backlog of street repairs, but it falls short of helping some Tucson neighborhoods.