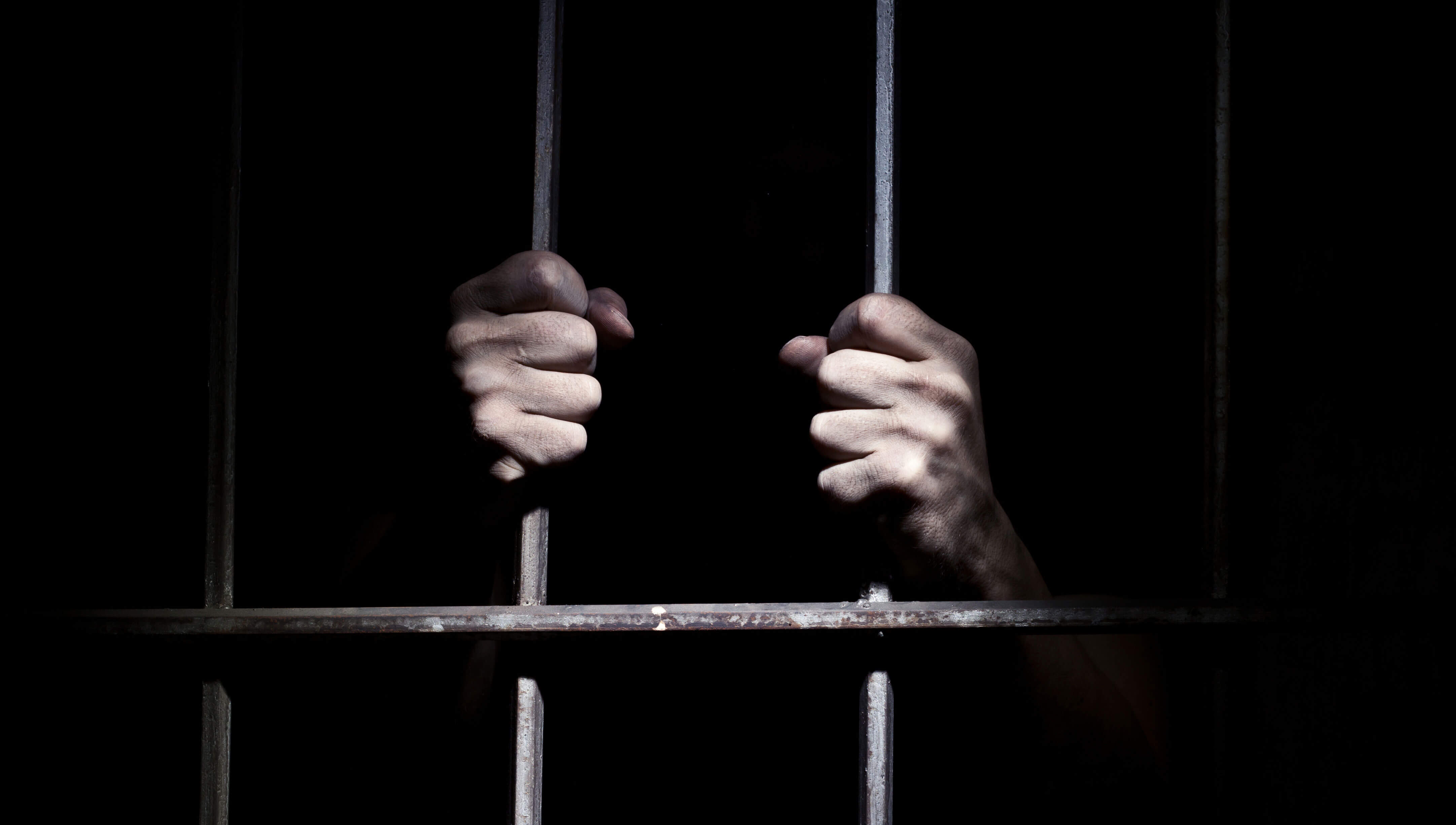 Ahmad Suhad Ahmad, a native of Iraq who became a U.S. citizen in 2013 has to remain in jail as he poses a threat to the community. He, in 2017, had shown the process of bomb-making to undercover agents which was considered as a potential threat.

It’s for the second time in the last six weeks; he has been denied release. U.S. District Judge Raner Collins noted that Ahmad had violated his probation in an earlier drug case.

As per Ahmad’s lawyer, he should be released now as he had undergone religious awakening and posed no threat; he had been normal since the last 18 months. On the other hand, prosecutors had argued that he had shown the complete process of making bombs which can be used in public spaces for killing innocent people. So, he still possesses an enormous threat to the community. And he needs to be jailed.

The course of Action

It’s to be noted that, he had been accused of federal drug charges as well. He had heroin with him with an intent to distribute in the United States. He also had shown two federal agents the process of making bombs. Anyway, he had pleaded not guilty in both the cases. His case is scheduled for hearing from March 2019.

As per authorities, Ahmad, a native of Iraq had learned the process of bomb-making during the Iraq war. When approached by the undercover agents to make a bomb for use against a high-ranking drug mafia from Mexico in a sporting event, he agreed to help.

He later on emailed the full process of making a home-made car bomb in Arabic and gave a list of materials needed for making that explosive.

Then the two undercover agents traveled with Ahmad from Tucson to a condominium in Las Vegas. He showed them the full process by making two bombs using C-4 plastic explosives.

Six weeks later, Ahmad also showed the federal agents how to make a laptop bomb, which can be used to target a single individual. He bought a circuit tester, electrical tape, and epoxy to the meeting and asked the agents to bring the rest.

He was made to believe that the laptop explosive will be used against a member of a criminal group and he even agreed to travel to Miami for making such explosive devices.

It’s to be noted that he was released from the prison on the drug case last September after serving his sentence but again sent to jail for violating his probation and again being involved in another drug case.

The veracity of the whole issue should be better left to judges. But, till the time he has not come clean, he should never be allowed to be free as he still has the know-how of the bomb-making process and may harm the community in multiple ways.