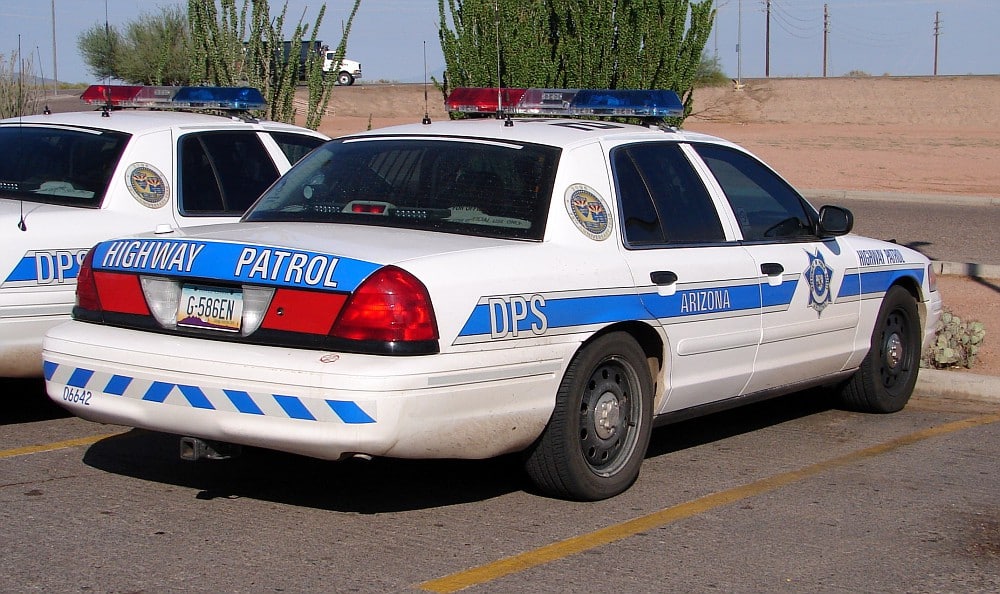 Arizona Department of Public Safety Major Jenna Mitchell will be the first woman in the history of Arizona to be appointed as the head of Highway Patrol Division (HPD); the news was announced on Wednesday, by the department.

On July 6th, 2019- Saturday Maj. Jenna Mitchell will hold the rank of lieutenant colonel; she has been promoted to this rank and the second woman in Arizona history to get his rank.

In 1993, Major Jenna Mitchell started her professional life with the department in Casa Grande. She has an excellent track record and held the different post in the department such as officer, civilian, managing and executive staff assignments and supervisory across the Agency Support, Highway Patrol Division, and Criminal Investigations. Mitchell has good experience in daily operations of AZDPS. She is well trained to lead 750 staff of HPD and sworn workers across the US.

She was raised in Casa Grande and nearly served the department for 26 years. She will be the second women to become a lieutenant colonel and first women head of the HPD.

Mitchell responded to her promotion and informed source,

My parents always told me that I could do anything I could set my mind to, and I believed them.

Further, she said, I really worked hard, and I had the support of wonderful mentors in both professional and personal life, and that eventually helped me to achieve success.

I give a lot of the credit for my success to my parents. They taught me from a young age that I could do anything that I set my mind to. They have instilled in myself and my brothers a commitment to hard work and service to others. I watched my father serve 25 years as a DPS officer and his commitment of ensuring the safety of our community.

Major Jenna Mitchell has served the public for 26 years with the Arizona Department of Public Safety, excelling at every role from officer to major. In her most recent assignments as chief-of-staff for several divisions, she excelled in her leadership and responsibilities overseeing the day-to-day operations of those divisions.

Col. Frank mentioned a source that hiring women to DPS is not as easy as they need to move to rural regions.

DPS press release mentions, Major Mitchell, will guide 750 staff of HPD; they carry out around 500,000 traffic stops and detain 13,000 people every year.

Milstead told, transferring people to remote areas away from their family members, away from their safe zone, is a challenge. Maj. Jenna has been able to move at the highest level.

She has worked her way up from just being a trooper out working patrol, worked all kinds of difficult assignments while she raised a family.

Major Mitchell is 45 years old; she went to Casa Grande’s middle school and completed her graduation from Casa Grande Union High School. She is living with her husband for almost 27 years, and they have four kids.

Major. Mitchell told it’s a pleasure to be nominated for the new post. When is began my professional life 26 years ago, I had never dreamed that I would be a lieutenant colonel. The highway patrol is the where I began my career, and my passion is to spend a maximum of my time working the road.