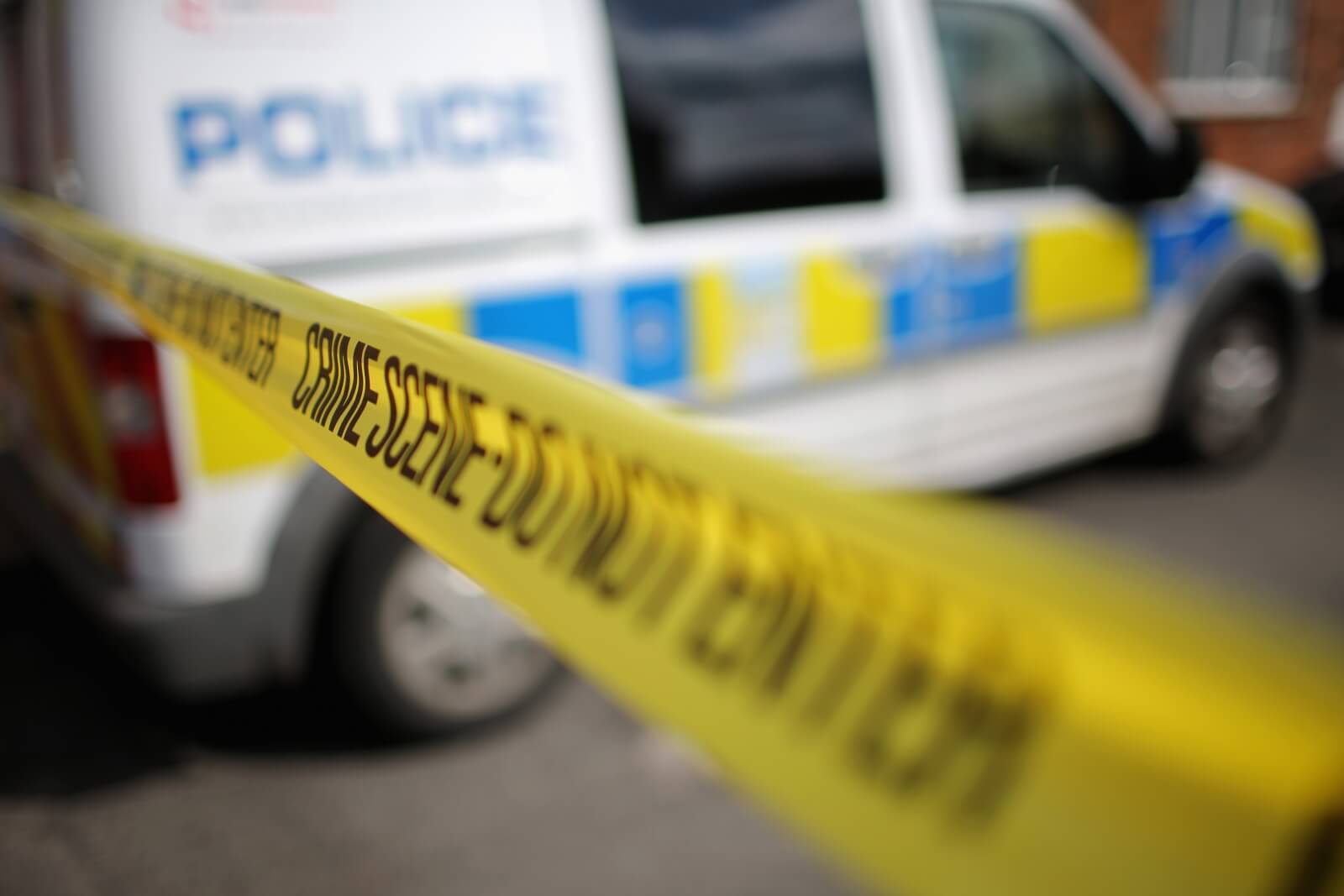 In a shocking development, a mother and her daughter have confessed to a murder that they committed back in 2017, after the remains of the body were found in the house that is located just next door. The body belonged to the grandmother, who was 77 years old and the duo continue to cash her pension checks since her death. Although police had no reason to stumble upon this affair, it was the initiative shown by a neighbour that unlocked the case wide open. The neighbour had informed the police that she was concerned that she had not seen the victim Sandra Aven for quite some time and was worried about her. Following the tip, the police questioned Briar Aven, the daughter and Tara Aven.

However, during their questioning, they found that their statements were not consistent at all. For instance the daughter told the police that the grandmother was travelling. Eventually, police entered a home and found the decomposed body of the old woman. Although the body of the woman has not been identified yet through forensics, the police is certain that the body belonged to the woman and eventually the duo confessed to their crimes. However, the way in which the duo murdered her has not yet been revealed. The Prescott Police Department released a statement regarding the affair and said, “Subsequent interviews with Briar Aven and Tara Aven resulted in confessions to the murder of Sandra Aven in late 2017.”

The discovery has naturally shocked the nation but what is more chilling is the fact that even the police is shocked at the whole thing. One police officer said, “I’ve been in law enforcement about 30 years now, never seen anything like this at all.” The investigation is still in progress and more information about the whole affair will come to light over the next few days. The mother and daughter duo do not have any past criminal record but it is beyond a doubt that more shocking information is going to be revealed once the investigation gathers pace. One of the residents in the locality, who knew Sandra Aven said that she was a helpful woman and “always took care of her daughter and her granddaughter, as far as I know.”