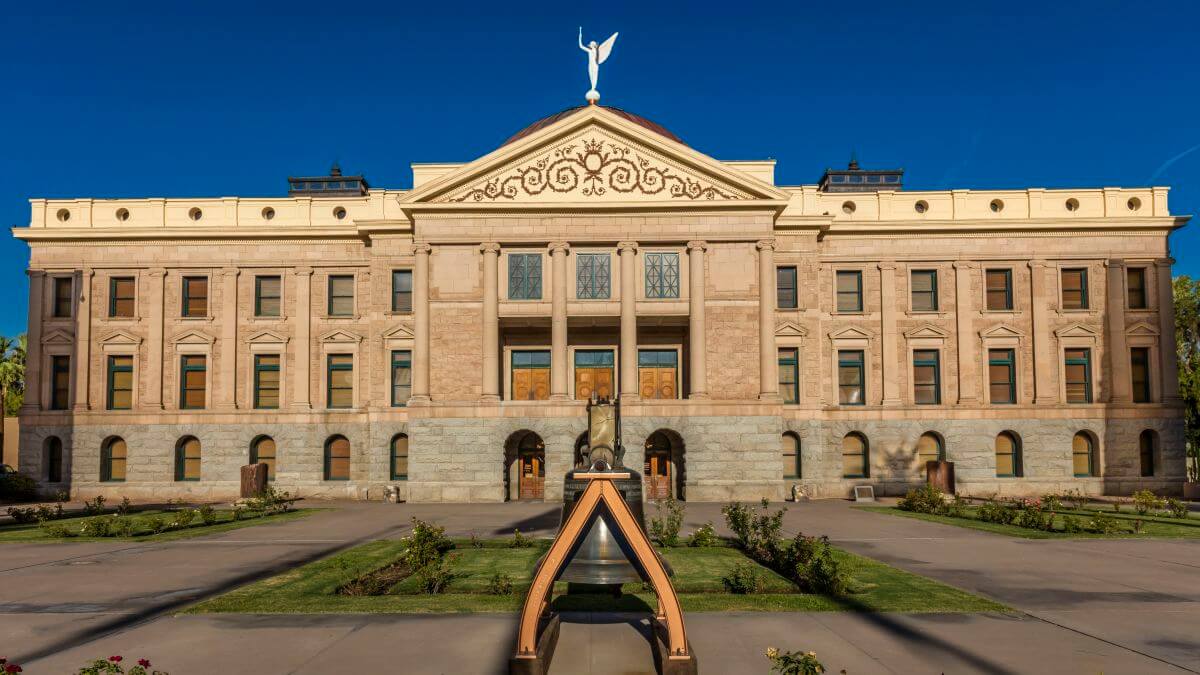 Sex education has been the part of the curriculum for more than two decades now, but Arizona was one of only seven states which enacted a law in 1991 that banned the promotion of any instruction that could be construed as the promotion of a homosexual lifestyle. However, it has now emerged that the lawmakers in the state are going to repeal that law altogether and it all unfolded after an LGBTQ filed a lawsuit against the state. The targets of the lawsuit were the State of Arizona’s Board of Education and Kathy Hoffman, who is Democrat and currently presides as the Superintendent of Public Instruction in the state.

However, the whole thing took a different turn altogether when the Attorney General of Arizona Mark Brnovich, a Republican, decided to not defend the state against the charges bought by the LGBTQ body. According to the provisions of the law, instructions related to HIV or AIDS education cannot suggest safe methods in which homosexuals can engage in sexual activities safely or put a positive spin on the lifestyle. The lawsuit stated that it is discriminatory in nature and targets people in the LGBTQ community at large.

While some lawmakers in the legislature in Arizona do believe that the law is outdated and needs repealing, there are others who want the law to stay as it is. T. J. Shope, a Republican member of the legislature, will use an already existing bill to repeal the law. Kathy Hoffman, who has been sued in the lawsuit, has herself come against in support of the repeal of the law and has gone on record stating that the policy has proven to be harmful to the students of the state. She released a statement, in which she said, “For nearly three decades the effects of these policies have harmed Arizona’s students and families. As I have previously stated, I believe this law is indefensible, and its repeal is long overdue. I urge the legislature to take immediate action and remove this law from the statute.” It remains to be seen how the process of the repeal works out, but all the noises from the relevant lawmakers make it look like the law is well on its way to being repealed.