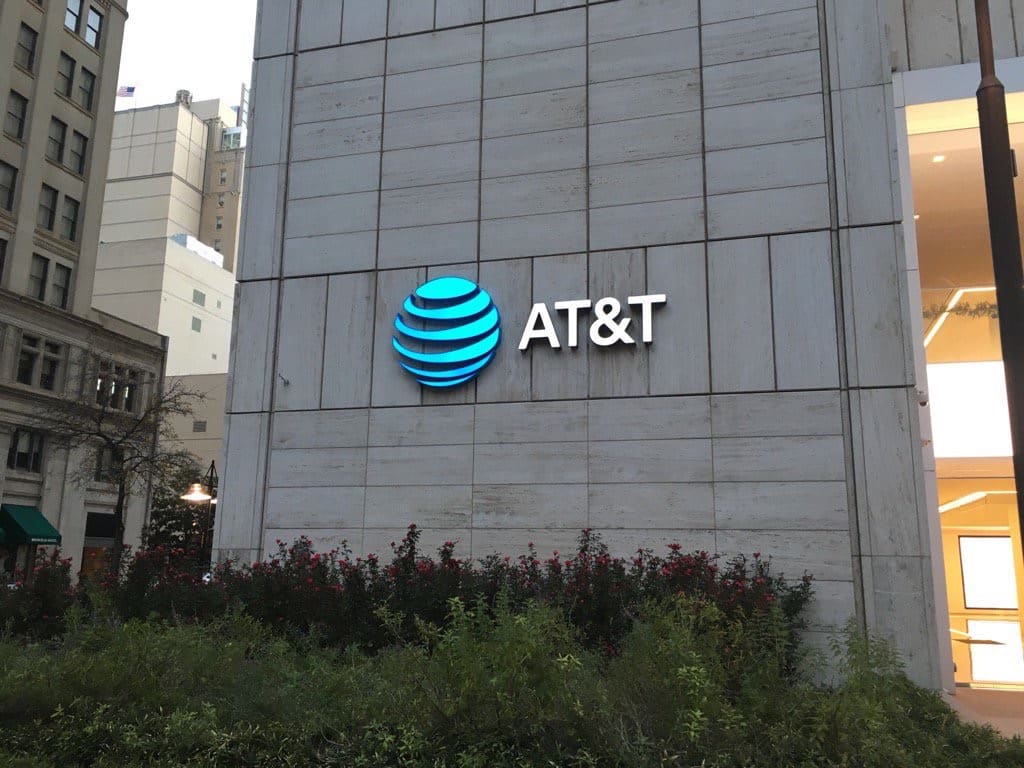 The new call center is around 97,000- square foot. The building is an expansion of its existing AT&T’s corporate center, located at University Drive and Alma School Road.

However, the news about AT&T’s new call center was revealed in February 2019 in Mesa by Mayor John Giles, and now the new center is open and ready to serve its customers.

The new call center expects to deal with 1.4 million calls every year from users with regards to AT&T’s products and services. The new center will also recruit around 500 candidates.

Earlier, AT&T’s spokesman mentioned that they had already started recruiting for the call center positions.

In a press release, the Mayor of Mesa, John Giles stated, we are pleased that AT&T continues to expand and make the investment in Mesa City.

“The new facility is a great endorsement of Mesa’s thriving economy and business-friendly environment.”

The building structure consists of Arizona based interior design, a fitness center, recreational space, and an auditorium.

As of now, AT&T has over 1,700 employees working for the company in Arizona.

The new call center will be creating more jobs and bring them to the Mesa city and District 3, a great victory for the society, Francisco Heredia City Councilman mentioned in a press release.

Heredia also said AT&T’s investment in the city of Mesa shows that the city is a final home for companies to place their roots and expand their business services.

“The city of Mesa and Mayor Giles has been excellent to work with as AT&T continues to expand. We are proud to start AT&T’s new chapter here with hundreds of new jobs. We always want to make sure we are providing our customers with a high level of service they have come to expect, and this new state-of-the-art call center is part that commitment.”