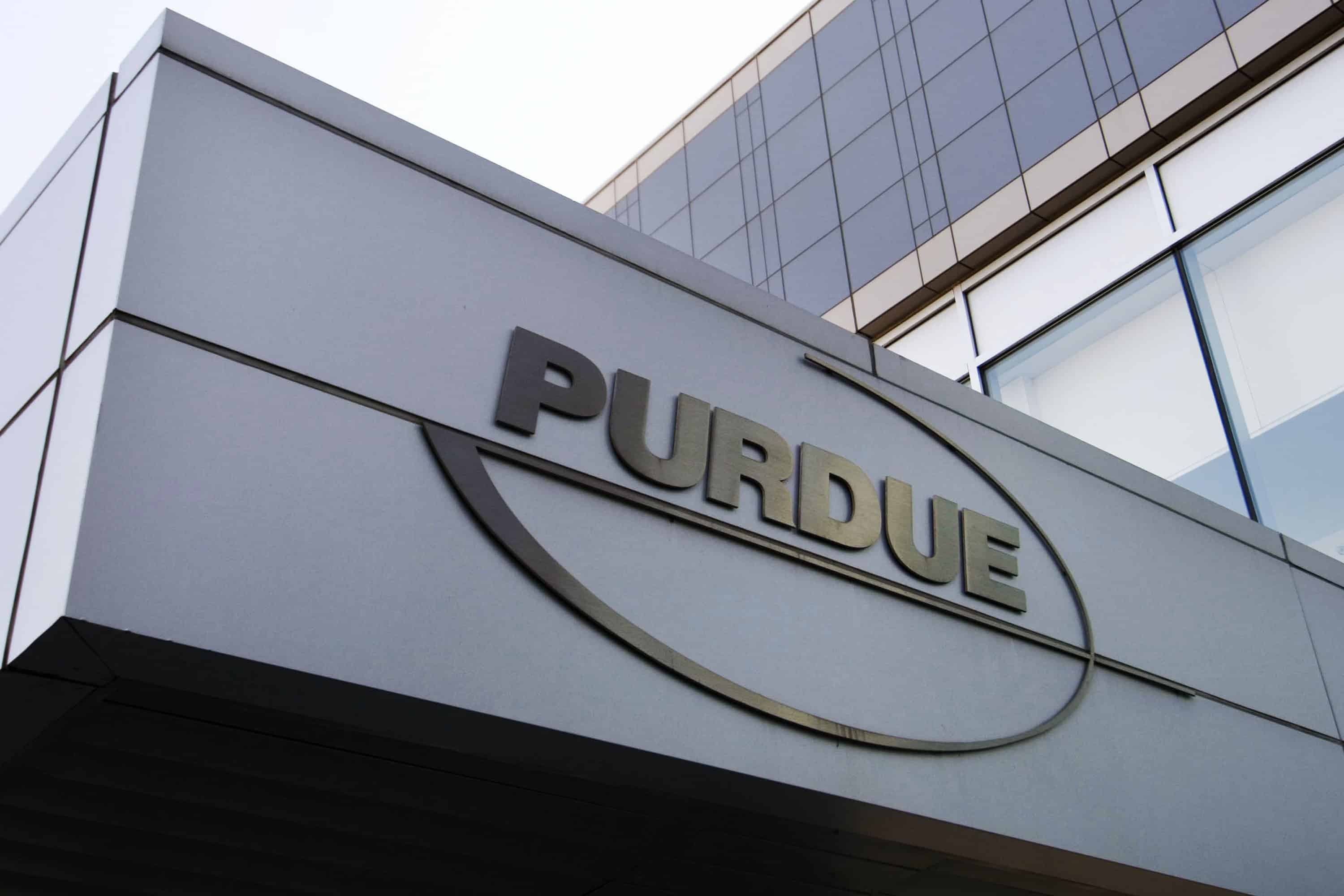 Attorney general of Arizona, Mark Brnovich took legal action against the Purdue Pharma owner on Wednesday. Arizona AG filed a lawsuit in the Supreme Court and is requesting the SC justices to demand Sackler family- who owns Purdue Pharma Company to return billions of dollars transferred from the Pharma Company.

Purdue Pharma is the giant pharmaceutical company that has produced OxyContin from 1995. The Sackler family owns the company and also runs it.

The lawsuit filing was first indicated by the New York Times.

“The state brings this action because it has evidence that the Sacklers, Purdue, and other Defendants were parties in recent years to massive cash transfers — totaling billions of dollars — at a time when Purdue faced enormous exposure for its role in fueling the opioids crisis.”

Arizona AG mentions we seek the highest judicial court to ensure that we hold responsible those people who are accountable for this outbreak. We claim that the members of Sackler have transferred billions of US dollars from Purdue Pharma firm in past years. They implemented this while realizing the Pharma Company was experiencing huge financial debt.

Brovich’s office statement reads, the Sackler family and Purdue are accused of having breached fraudulent transfer laws, which enable courts to undo fund transfers that may block or deceive lenders.

In the filing, Arizona AG mentioned the damaged brought by opioid drug and also about the opioid crisis. It could be hard to exaggerate the social, human, and economic damage this outbreak has made. But what makes the accident, disturbing is it is human-made.

According to the Center for Disease Control and Prevention (CDC) statistic report, around 400,000 people lost their life due to the overdose of opioid drug in 1999 and 2017.

While in 2017, opioids drug resulted in 68 percent of deaths, out of 72,200 drug-related deaths across the US, CDC data reveals.

One of the unique points of this lawsuit is the case is directly filed in the Supreme Court, which never listens to cases unless lower courts have examined them.

The Arizona AG stated, “I do think it’s a long shot. It’s a little different. It’s a little unorthodox. Sometimes you’ve just got to throw deep.” Further said, “We don’t have time for this to take years to wind through the courts,” he said. “The Supreme Court has jurisdiction, and we think they have to act.”

Purdue Pharma mentioned in a statement that, The US Supreme Court is an inappropriate platform to carry a trial of the allegations made by the Arizona State. This appeal was filed mainly for the reason of ‘leapfrogging other similar lawsuits,’ and we hope the Supreme Court will look it in a similar way.

Supreme Court Analyst of CNN, Steve Vladeck responded saying; lawyers mention such kind of filling, directly made in the US Supreme Court is strange.

“Although the Supreme Court can initially hear lawsuits in which a state is a party, it almost never does so when the lawsuit is between a state and private parties, in contrast to a dispute between two or more states.”

Purdue Company has paid fine of over $600 million and also reached an agreement with Arizona to solve the investigation of state regarding the marketing of Purdue’s OxyContin drug.

The Supreme Court will start the case proceeding in 2021.