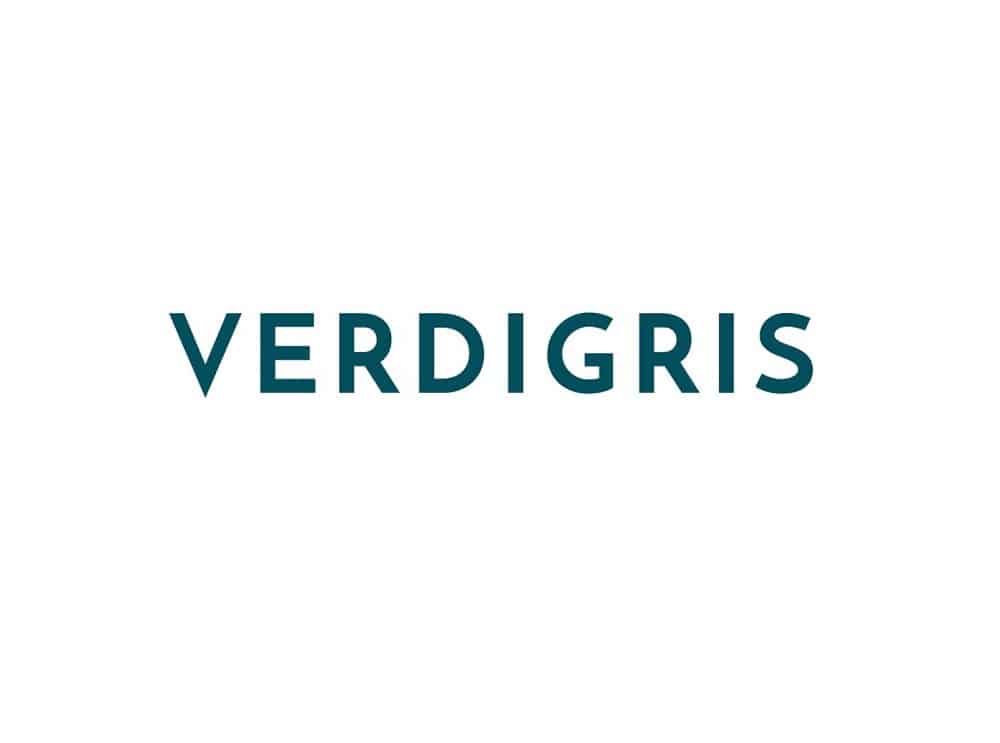 Verdigris Holdings and the Arizona Commerce Authority were delighted to inform that Verdigris firm has decided to open its corporate headquarters in Phoenix, Arizona.

The new initiative was revealed on Tuesday and further stated that the new project will get an additional 210 plus jobs to the valley.

Verdigris Holdings, a banking startup company bringing banking services to unbanked customers, set to create more jobs in the Phoenix area, will offer high paying salaries of more than $150,000 per annum by 2022. Verdigris Holdings will also make a capital investment of $19 million in Arizona.

“Verdigris is bringing a solution to over 25% of US households with no or limited access to the regulated banking system. To address this significant need, we wanted our headquarters in a state that would be our partner with the right access to talent, innovation-oriented regulatory environment, and focus on its communities. We found that home in Arizona.”

Governor of Arizona Ducey also welcomed the Verdigris company by saying, we’re happy Verdigris Holdings has selected Arizona to bring new, better-paying jobs. Most companies are now shifting to Arizona because of its high-class economic standard and unique standard of living.

Verdigris Holdings did an extensive search across 11 cities to find the home for its corporate headquarters in the State. Arizona excelled and was selected for its headquarters. The Arizona Commerce Authority and the Greater Phoenix Economic Council had strongly represented Arizona for Verdigris.

Arizona State has good access to technical and business education, the valley has an active business group and Arizona’s promise of backing new communities and businesses with advanced policies was the reasons to consider it and a natural choice.

President and CEO of Arizona Commerce Authority, Sandra Watson mentioned Verdigris Holdings will act as a precious asset to the financial services and business sector across Arizona State, which is rapidly growing in the US. We welcome Verdigris Holdings to locate its headquarters activities in the State and look ahead to back its progressiveness in Arizona.

However, the exact location of Verdigris Holdings corporate headquarters was not revealed.

Through this program, Verdigir will scale development and also expand services to needed customers more quickly.

“Arizona was the first mover to assure that businesses can test, validate and scale FinTech operations through a sandbox program, and Verdigris’s selection of Greater Phoenix for its headquarters validates the importance of these cutting-edge programs.”

More than 63 million Americans have a minimum or no access to the regular banking system. This allows people to spend by three-fold for alternative banking services. To solve this important issue, Verdigris is developing a new solution by combining advanced technology; industry analyst and a real traditional bank to offer easy transaction banking solutions to unbanked customers and the organization that assist them.