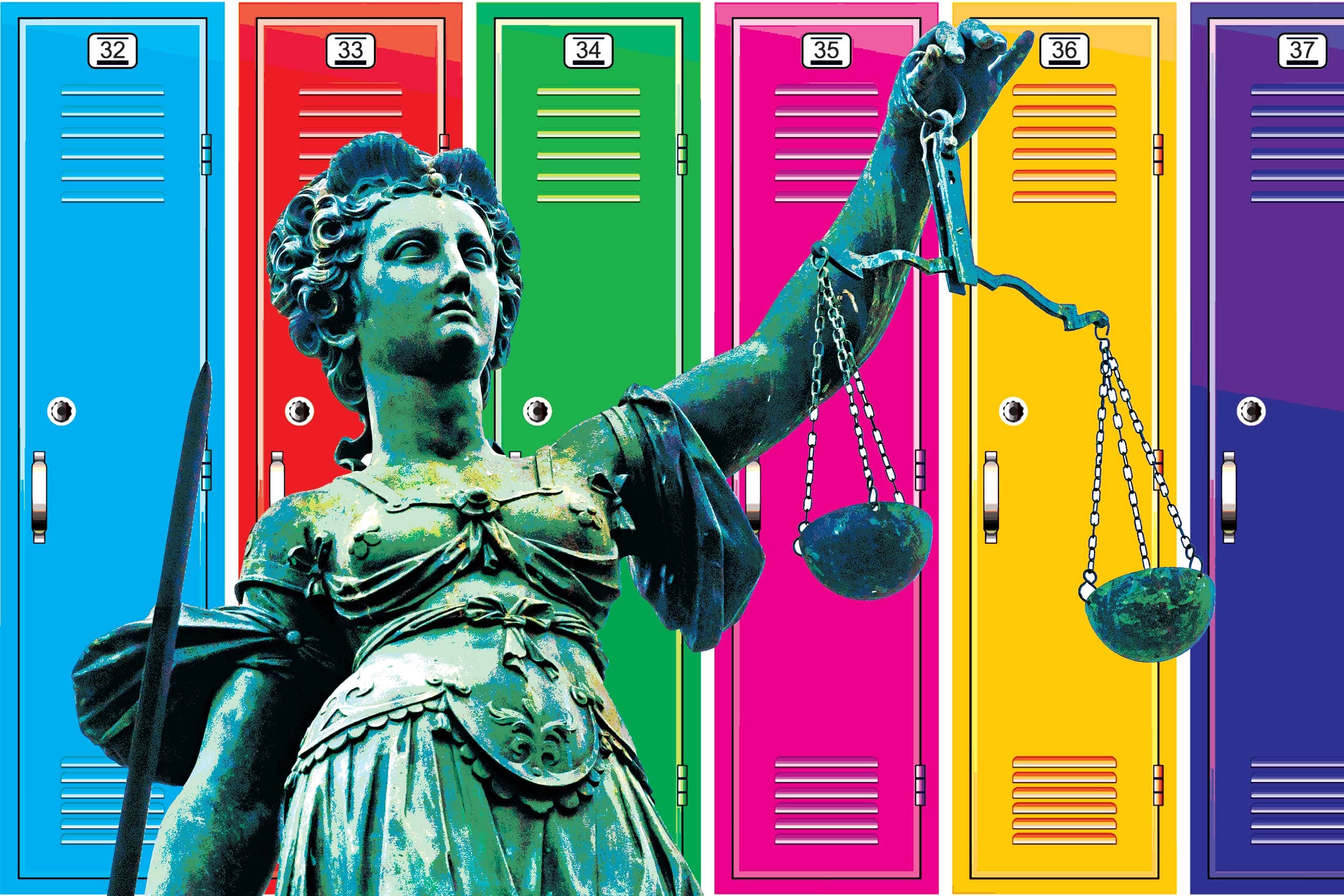 For decades, public schools in Arizona have been educating students on HIV prevention, and overall these years the teachers were restricted as to what they can say about it and what they cannot.

Now, once again the State Senator Martin Quezada is going to sponsor legislation to revoke the, “No Promo Homo Law” of Arizona. The legislation dates back to 1991, and it seeks to prevent teachers and educators from offering or promoting a pragmatic and positive depiction of homosexuality in the backdrop of teaching students about HIV prevention.

According to the State Senator, Quezada, the reality is that a particular set of students are given proper information on safe sex. While the same is not provided to another set of students which is quite conservative and does not make any sense.

Senator Quezada opines further, that certain district schools are using the law to their advantage and are preventing the teachers from talking about homosexuality.

He further explains, that over the years the law has turned into something that creates division between the students belonging to the LGBT community.

Quezada also said, this sort of exclusion makes students from the LGBT community susceptible, and they find themselves unacceptable among their peers which also leads to bullying.

On Monday, Kathy Hoffman who is the Superintendent Public Instruction appeared before the House Education Committee and reached out to the lawmakers for revoking the law. She told me that the legislation is regressive, and it leads to an unsafe environment in schools. Further, she described the law as old-fashioned, wrong and harmful.

However, Cathi Herrod who is the president of the Center for Arizona Policy has time and again fought against the attempts that have been made to revoke the No Promo Homo law. Further, she says that there is no need for the law to be revoked as there is not for the discussions regarding sexuality in the classroom.