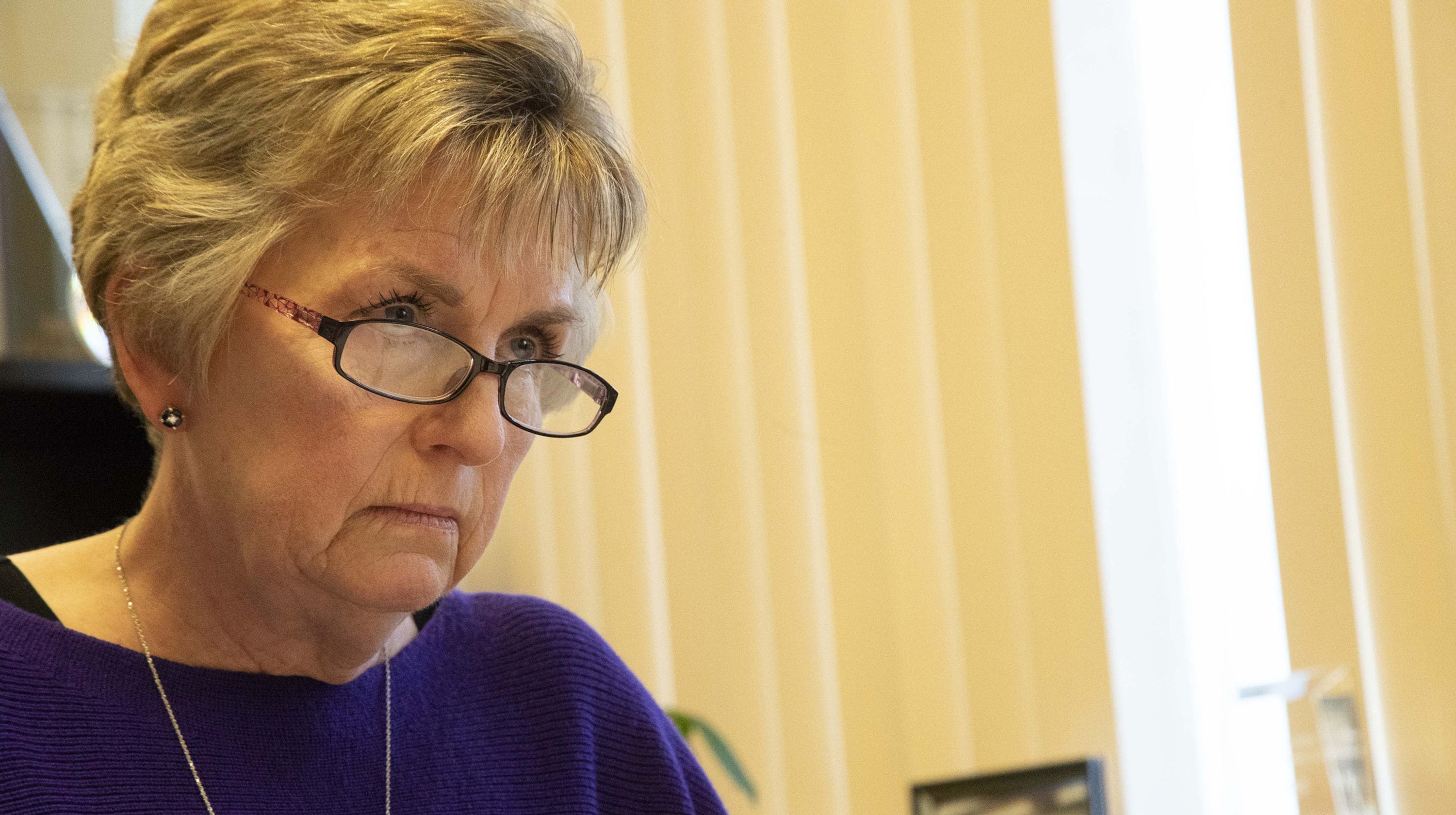 The Republican state senator has introduced legislation was able to gather much attention as it promised of reforms. The legislation would require charter schools to disclose more about their finances. But as per allegations, the bill contains a massive loophole that would allow the state’s biggest chains like Basis Charter Schools and Great Hearts Academies to avoid revealing how they spend their money.

State Sen. Kate Brophy McGee, R-Phoenix, said Senate Bill 1394 would bring the most significant reform to charter schools since the Arizona Legislature created them in 1994.

“It’s an enormous amount of progress, and this is not my last stop,” she said.

As per her, the measure has got bipartisan support, and an investigation later revealed the character of exploitation of the state’s lax charter regulations to become wealthy from the taxpayer-funded schools.

However, Brophy McGee acknowledged that her bill would not prevent charter chains from giving large, no-bid management or construction contracts to their founders. It also would not prevent charter CEOs from paying themselves excessive amounts, as Primavera online charter Chief Executive Damian Creamer did by receiving $10.1 million from the school over the past two years.

Democrats and Republican Attorney General Mark Brnovich’s Office both said the bill is a step in the right direction. Previous efforts by the Democrats have failed to regulate charter schools. But, leaders from both these parties said the legislation would need more work.

It should be reported here that Arizona’s 500-plus charter schools are mostly privately owned and the choice of more than 200,000 students, or 17 percent of public school students. And Arizona spends $1.2 billion a year funding them.

However, State law doesn’t prohibit conflicts of interest in charter-school contracts or impose the strict reporting of expenses as it does for district schools. Charter school boards are also allowed to be staffed with the friends and relatives of school executives. Even there no specified limit on how much money charter schools can spend outside the classroom.

Brophy McGee’s bill, though, not yet scheduled for a hearing may bring these changes,

He said charter operators could easily avoid the new requirements by merely transferring all or nearly all of their state funding to a management company that runs their schools.

Ryan Anderson, a spokesman for Brnovich, said the attorney general also has reservations about the exemption, as well as language that would require prosecutors to get permission from a charter sponsor for investigating wrongdoing.

“We still have a lot of questions,” Anderson said, adding that this is a work in progress.

As per Brophy McGee, it was not her intention to allow charter operators to avoid procurement restrictions, and she would consider tweaking the language. She declined to say whether the Charter Schools Association, which has blocked past reform efforts or major charter operators with powerful allies in the Republican establishment, had inserted the exemption language in her bill.

She said the proposed legislation is still on the progress that ultimately won’t make everyone happy. But, she admits that the charter school industry needs more oversight.

Matt Benson, a spokesman for the Charter Schools Association, said the intent of the exemption was “to protect the school brand so that the founder of a charter school doesn’t risk losing control of his/her creation.”

Benson also admitted that the bill might have too broadly worded and the association will work with Brophy McGee to change the language. He said the association would go against any law that requires charter operators to accept open bids for management contracts, as school districts are required to do.

Bolding said the loopholes would let the charter operators continue self-dealing and enriching themselves. The bill also won’t prevent charter operators from using Arizona tax dollars to expand outside the state, he said.

The Attorney General’s Office also has expressed concerns that the proposed bill does not give the authority enough additional power to investigate charter schools.

“The big question is what happens with the public’s money,” said Anderson, the AG spokesman. “The bill does not appear to deal with that issue; we now have difficulty on the civil (enforcement) side on investigating misuse of public money when all money is commingled together.”

Benson also said that the proposed bill allows the Attorney General’s Office to investigate procurement related complaints. However, that would not be happening for private management companies.