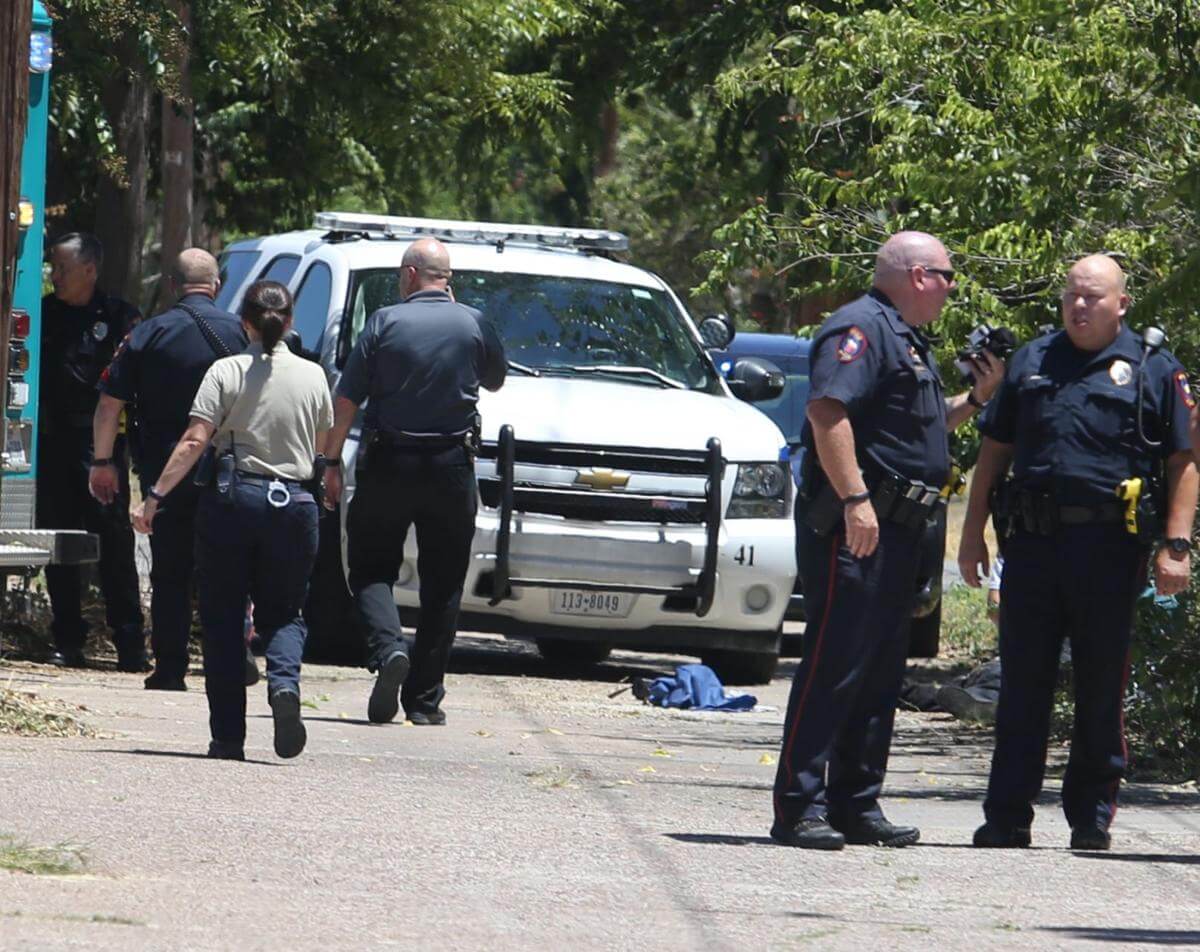 When Kami Gilstrap ventured out to Buckeye for some merrymaking shooting session, she would have never thought the end would be so tragic. It’s almost a year when pregnant 24 years old Gilstrap was shoot at chest and lost her life at the spot before even reaching the hospital. The land belonged to Bureau of Land Management and used to be remote and a famous destination for shooting and ride all-terrain vehicles.

She went to that spot with her group mates for shooting, and suddenly from nowhere, a bullet pierced her chest taking her and her baby’s life. The place was not regulated, and people had been shooting at the places they wanted.

A police official said that there was no plan of shooting by the shooters. They freely shot at the things they found. People engaged in shoot even under the influence of intoxicants. To the surprise of many, the place also was operating throughout the night. The place used to accommodate such a huge number of people that, it was almost impossible to do it safely.

Owing to the huge crowd there, no one could be charged for this crime.

The land was closed temporarily so that Cox communications could take up the damage repair work of the utility line that had been shot at. It’s to be noted that the utility line which was damaged by the shooters is the connection line for the 911 emergency services.

Now as the land has been closed, the plan is to stop these things to happen in the future, and as per sources, plans of holding community meetings and gatherings have been raised at the very location of the shooting.

Keeping track of Gilstrap’s family, we found out that family is still in shock and has not recovered from the loss completely. Such an unexpected death can simply shatter anyone’s morale.

The police department has not been successful in bringing the crime to justice. Anyway, it surely hopes to be able to catch the shooter and even advises the people to share if they know anything about the shooter.

Time passes by, but the scar it leaves never goes away. For the family, it was a great loss of a noble soul, but for the whole of Arizona, it was learning to prevent such deeds. We only can hope no such incidents to happen yet again. Rest in Peace, Kami Gilstrap.

Arizona Teachers to be Barred from Discussing Politics in Schools