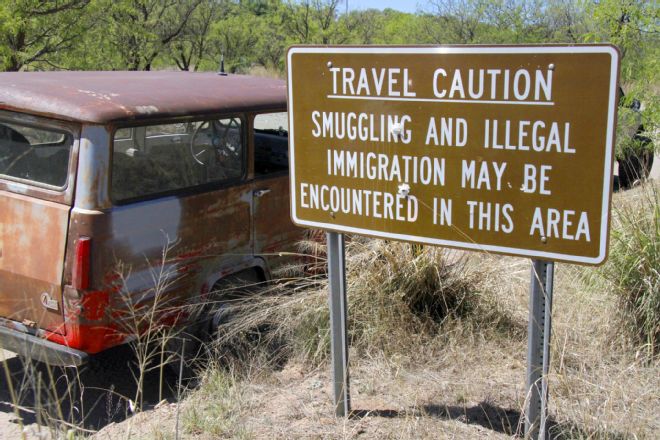 An investigation on an Arizona man started when a federal agent learned a package of 1,000 machine-gun parts might be headed to a Nogales, Arizona, man’s house in November.

As per agent’s suspicion, Marco Antonio Peralta Vega, 35, was illegally exporting ammunition and tactical gear into Mexico. Agents have already tracked three shipments of body armor plates, which are restricted from being exported by federal law to Peralta’s self-storage unit, according to documents filed in U.S. District Court in Tucson.

By the time agents end the investigation, Peralta was accused of smuggling 37,200 rounds of ammunition, 2,649 high-capacity rifle magazines, 120 body armor plates, and three handguns into Mexico from March 2016 to December 2018, according to a Feb. 6 federal grand jury indictment.

However, Peralta pleaded not guilty Friday to one count of smuggling which was done from the U.S. to Mexico.

His lawyer refused to make any comment on this.

In Peralta’s case, he told the federal agents in an interview that he would order items online and have them delivered to his Nogales, Arizona, address.

When the shipments arrived, he would hand over them to another person to be smuggled into Mexico, a special agent with Homeland Security Investigations wrote in a Jan. 10 sworn affidavit.

Almost every purchase was made from online retailers, according to two years of records homeland security received from a shipping company. According to the record, 74 shipments, worth $64,000 in total, of ammunition, magazines, body armor, rifle scopes, and laser sights billed to Peralta’s house and self-storage unit since January 2017. The same is shown in the court affidavit.

The special agent also wrote that the shipments were addressed to Peralta, names that did not match and PH Distributing, the business Peralta ran from his house.

He also added that Peralta also smuggled items into Mexico himself. It is to be reported that On Dec. 13, Peralta was stopped by Mexican customs officers while driving into Nogales, Sonora, from Nogales, Arizona.

The Mexican officers seized about 500 high-capacity gun magazines from Peralta and arrested him. Later he was released, as per the affidavit.

As per the records, Peralta drove across the border 87 times from July to early January.  And the special agent believes those trips were used to smuggle items into Mexico.

In a search operation in Peralta’s house and vehicles, agents with homeland security and the Bureau of Alcohol, Tobacco, Firearms, and Explosives seized ammunition, high-capacity magazines, a night-vision optical sight, 18 credit cards, ledgers and about $11,000 in U.S. and Mexican currency, according to court records.

The court records show that Peralta was released on his own recognizance. His trial is scheduled on April 2.

The Federal Agents have provided a list of ammunition and ammo which was allegedly smuggled into Mexico. Here is the list-

With rising incidents of smuggling across the United States and Mexico border, these cases focus on the ongoing debate of the border wall.