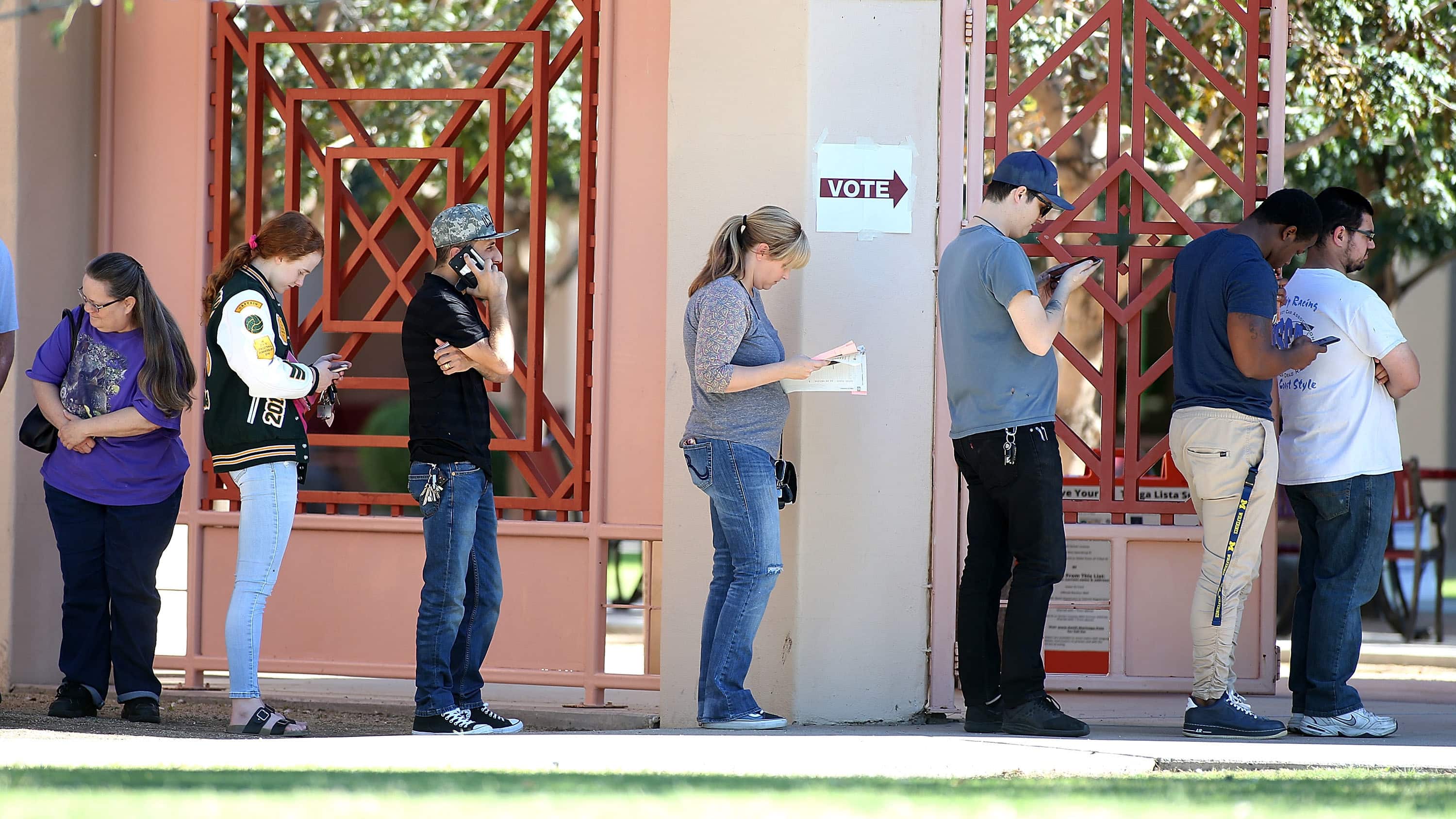 The fact that the Democrats have gained a majority in the House has not gone unnoticed in many of the Republican-run states in the United States, and many of those states are not trying to bring in rules that will have a telling effect on one of the most important factors behind the Democrats’ performance- voter turnout. Arizona, along with states like Texas and Tennessee, is trying to bring in legislation that will reduce voter turnout considerably. The Republicans in Arizona lost as many as four races out of nine to the Democrats, and they are ready to do something in order to protect their control of the state.

One of the most important voting rule changes that are being considered in Arizona is the one related to mail in ballots, that is often used by people to mail in their votes or drop them in designated boxes on the day of an election. Thousands of people have signed up to that privilege over the years, but the lawmakers have noticed that many people who sign up for it, do not eventually mail in their votes or drop them off. In order to stop that misuse, the lawmakers in the state of Arizona are trying to reduce the number of voters in that list significantly. The list in which these names are maintained is known as the Permanent Early Voting List, but now the lawmakers want the names of those removed who do not actually vote even after having signed up.

Speaking to a committee of the House, Senator Michelle Ugenti-Rita of the Republican Party stated, “We want to make sure that the lists are up to date. That’s just good practice. That makes sense on, frankly, any kind of database that you have. That you’re really communicating with those who want to be communicated with and that are using the service, this is a service — it’s a convenience.” However, it remains to be seen whether a bill is presented to that effect or if it is eventually signed off by the Governor of Arizona. That being said, there is going to be immense backlash from the Democrats if the bill is floated in the Senate.