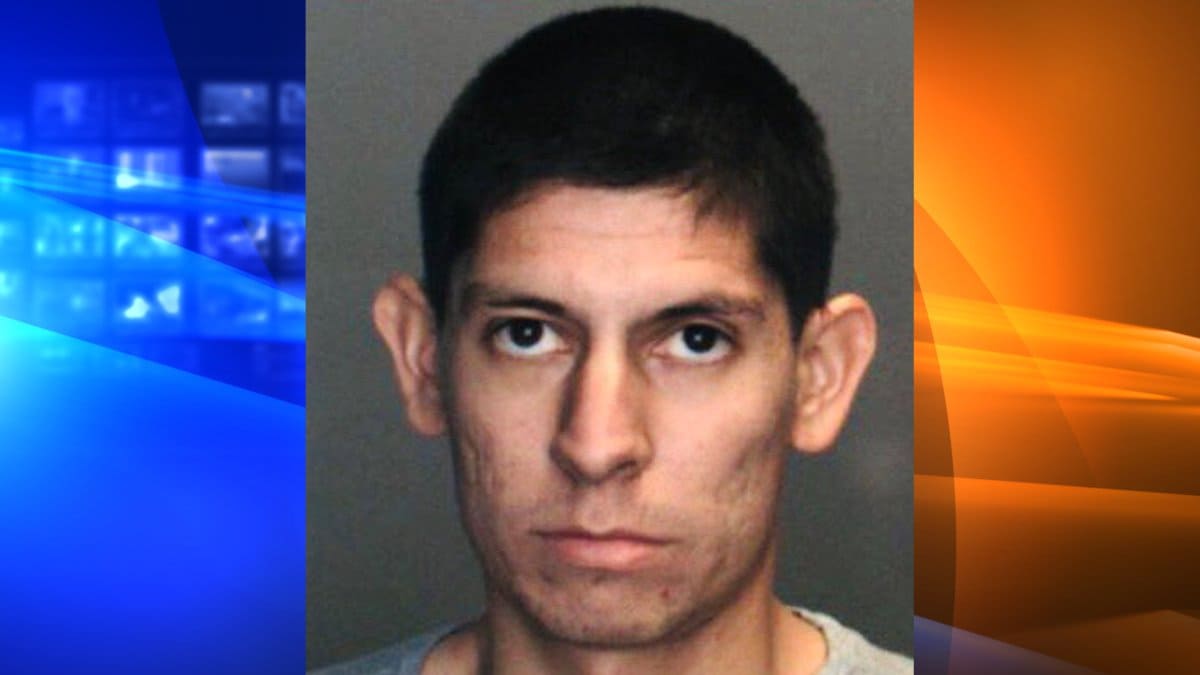 A Yucca Valley man aged 26 wanted on felony charges was shot and killed on Thursday by law enforcement. The man was reportedly on the run and was chased by officers of law enforcement into the Arizona desert for 150 miles. According to the authorities, the man was armed and had made a quick threatening move which led to his shooting.

The name of the man was Christian Albarran who found out by County Sheriff’s deputies San Bernardino on late Thursday morning while he was driving a white 2006 Ford Focus at an intersection at Yucca Valley.

Albarran was known to the deputies, and they had been looking for him for a long time.

The man was wanted in regards with two outstanding felony warrants. The first charges were related to domestic violence while the other charge was of identity theft.

As per the sheriff’s release, deputies earlier in the day were informed that Albarran had a gun and therefore the officials needed to practice caution while chasing him.

Albarran was chased for large distance by the deputies. He was made to stop at a traffic light, but he managed to flee.

He sped away and made the deputies chase him for 35 long miles through the Yucca Valley, Morongo Valley as well as Desert Hot Springs and along the 10 Freeway and Bob Hope Drive in Rancho Mirage. It is that time, the Highway Patrol of California weaned ahead with the chase and instructed the man to stop.

The deputies, as well as the trooper, asked the suspect to stop and gave him frequent commands. But he did not pay any heed to any of the warnings and refused to surrender. When he was given the order to make his hands visible, he tried to make a quick movement which appeared threatening, and at this moment he was shot dead by the deputies.